I was not sure how I will provide all of the information in the game so I decided to write everything on the page of the game xD
I will keep that in mind for my future game :D


Thank you for the feedback :)

Game was amazing.... I like the animation of door, how he try to scare you. Nice Work :D 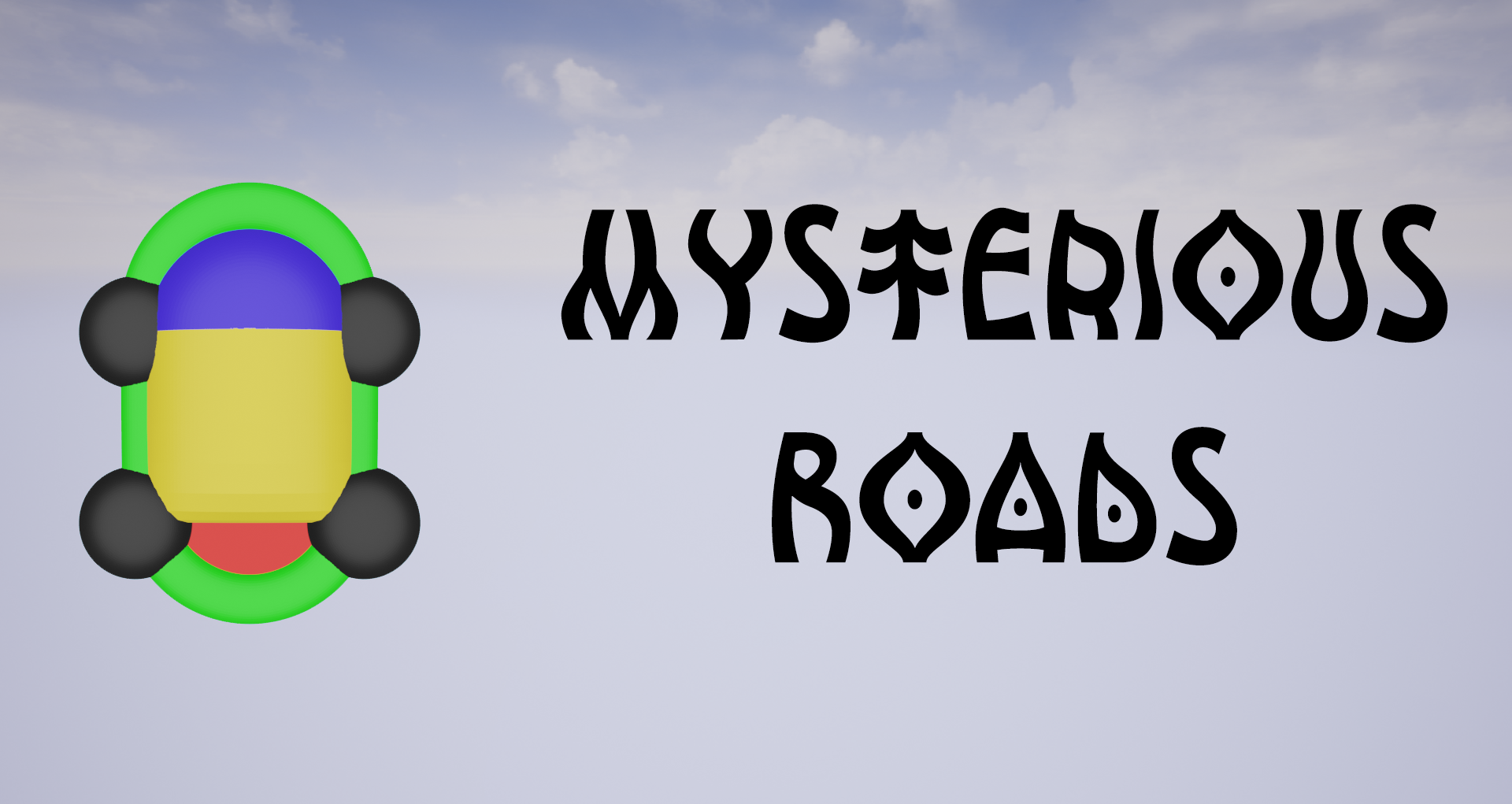 Mysterious Roads is a strategy game with mysterious adventures and rage. Name of the protagonist is Sam. His father was a champion racer and has won 99 races, he has a dream of collecting 100 trophies of race. When he was returning back home after winning the 100th race, he had an accident and dropped the 100th trophy in the place with mysterious roads. Now, Sam wants to complete his father's dream of collecting 100 trophies, so he decided to explore those mysterious roads and find that trophy.