I'm glad you had fun. This game feels a little like a weird tattoo that I got at a strange time in my life—but one that, yes, I had fun getting.

Thank you! And thanks for posting the video. It's fun to see other people's experiences with the game.

For anyone who liked "VVVVVV," or for any masochist with a sense of humor, I humbly present "Vuess Vow Vong Vo Vold Vown Vhe Vey." 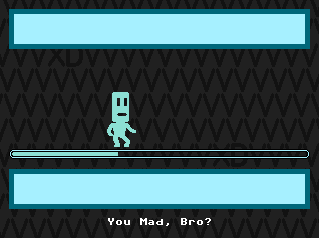 It's natural then to wonder when to hold down the key. And that I can't tell you; you have to vuess when hold it down. 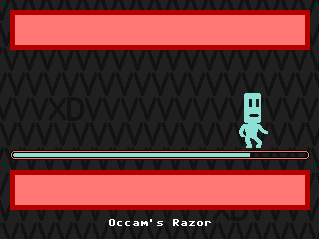 I made the original version of this game in 2011. It's a parody of my most extreme experiences playing "VVVVVV." It was the first game I made all by myself from fundamentals.

Before I wrote the Haskell program for "Peoplemon," I wasn't sure that the programming techniques I wanted to use would really work. I tested them by re-implementing "Vuess" in Haskell, and they turned out to work surprisingly well. This was a key moment of inspiration for making "Peoplemon" a reality.

The game is a joke, it can be nakedly aggravating, and it uses the "troll face" that people have gotten in trouble for using commercially. But even now I still chuckle at it, I'm proud of its technical merits, and the music is a lot of fun.

For these reasons, it's available to download absolutely free on macOS, Windows, and GNU/Linux. Please check it out!

You've definitely got something cool here. Keep up the good work! I'm excited to play the demo further and see how the project develops.

The game has no save feature because it's pretty brief. Finishing the whole thing takes less than an hour.

This is cool, nice work. It's way harder than the original, though! Why do you think that is?

I turned our modern malaise into a short RPG. 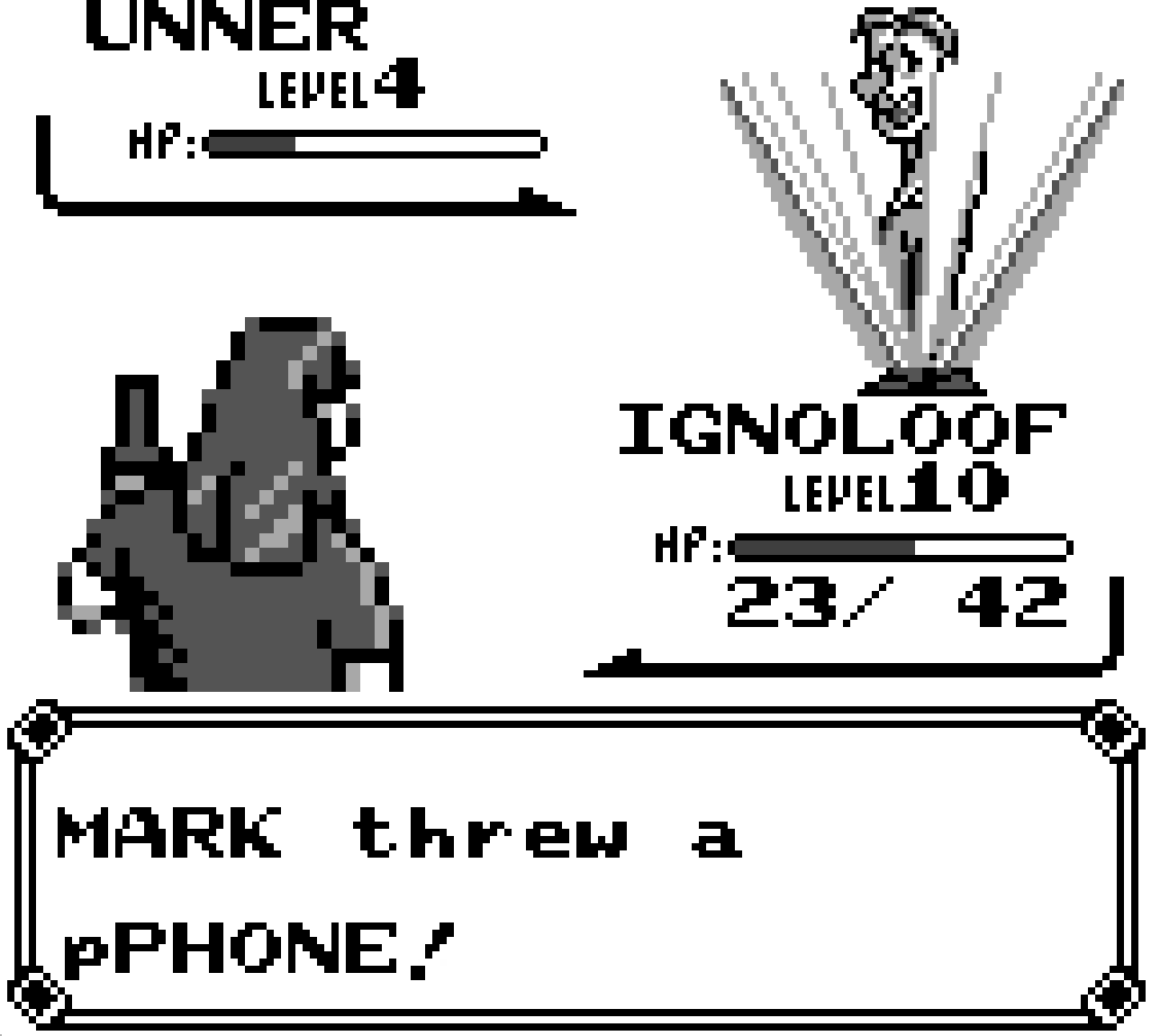 "Ever since the pPHONE came out, catching PEOPLE has just been easy as hell!"

Consider, say, Pokémon. Isn't it weird that an entire society would just take animal blood sports for granted? A lot of modern societies consider these practices savage and backwards, and they prohibit them by law. And yet Pokémon has for 20 years immersed us in a beautiful vision of an idyllic world where people live in harmony with each other and these monsters that they kidnap and incite to violence for sport.

If you were to really wake up in such a society, you might feel as if you were going crazy. Or rather, that everyone else were. 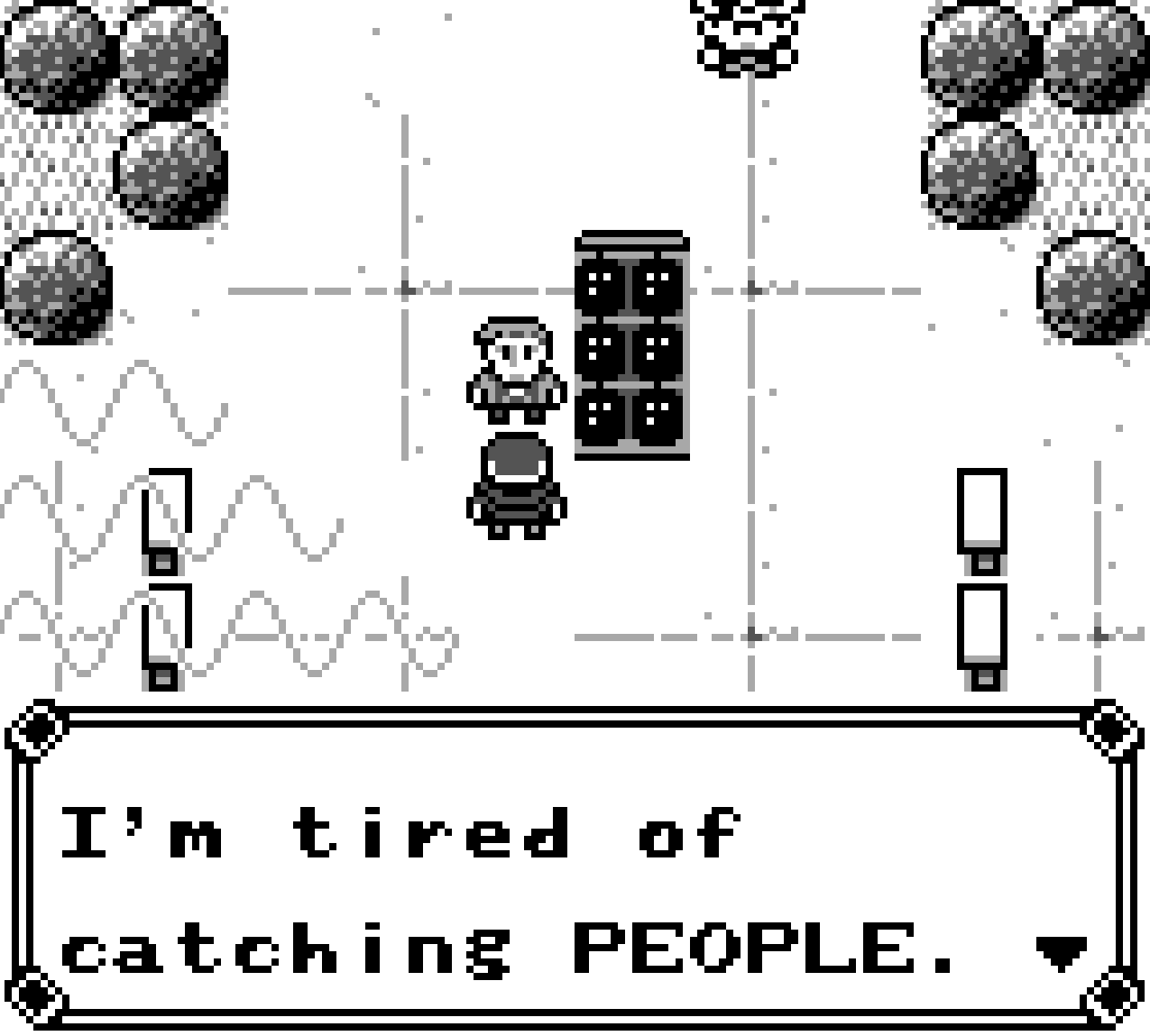 Yes, sometimes even your dream job can turn out to be tiresome.

I came up with the idea at a baseball game in 2011. I told it to my friend and she laughed. I laughed too. That should have been the end of it.

Instead, I decided that I should actually make it into a real game. I tried and failed to do this on two separate occasions, and it wasn't for lack of effort. It turns out that programming can be very difficult, even for professionals. But eight (8) years later, here it is. 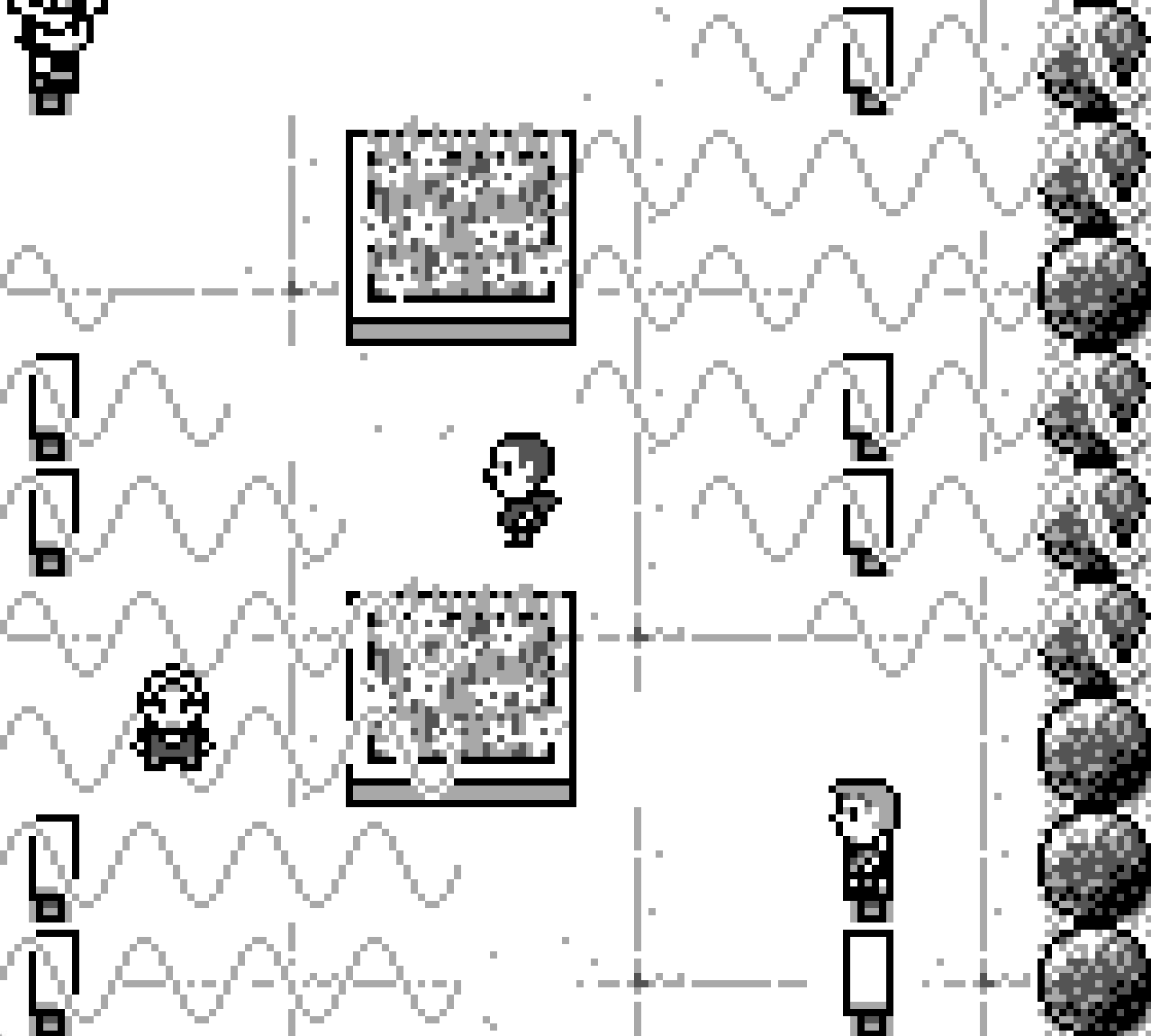 There is more going on in a screen like this than I could have ever imagined.

Over all those years I had time to think of a lot of weird and funny concepts to put in the game. And the real world gradually got worse, making the basic premise of a world gone insane a lot more timely and relatable.

So, please play Peoplemon! I think you will find something in there that entertains you. When you do, I'd love to hear about it. And if you don't like it, keep that a big secret. Never tell a soul. I don't want it to get back to me that I spent eight years making some piece of crap.

This is charming! I love the sounds, and the challenges are interesting. It got difficult!