Good point! I'm not sure how many of those I'll implement, but corner correction and possibly some very slight jump buffering/coyote time sound good, especially for a few slightly grody ledge jumps that appear every so often in the level design. Thanks for the link!

Yell at me about the game here. Game won't run? Game does run, but doesn't want to? You want to run, from the game? Do it here!

If you have a feature request (usually in the form of QoL improvements), feel free to suggest it here, although I can't guarantee I will be able to deliver on some of them, much less in a timely manner. (Just to clarify, I'm well aware of the colorblind situation. I have some ideas about it, but it's going to take a while. Other planned features include doodling/pencilmarking, key rebinding, and maybe savestating.)

If you are going to complain about a specific puzzle or section of the game, maybe try to spoil it? I dunno if spoiling is a thing in itch message boards but if it is then do it!!! If you don't, then a 5-nanometer spaghetti monster will crawl into your ear and play mariachi trumpet songs slightly off-key. You don't want that to happen, do you? 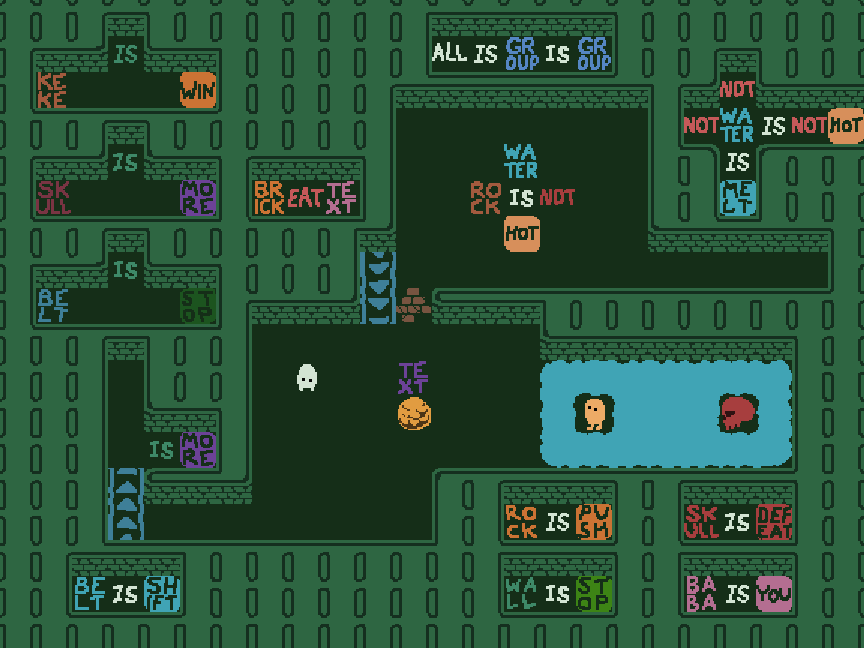 (Edit2: Patched out other potential alt by adding "Water Eat Text". Yeah, I think you get what happened at this point... :P It should be totes actually functional now, though.)

- World Breaker -
- 4QQ6-H7X6 -
Description: A puzzle where it doesn't seem like anything you do will help you solve it.
Note: This puzzle is hard to fail as long as every word is retrievable. That said, actually carrying out the solution takes a nontrivial amount of time to achieve. 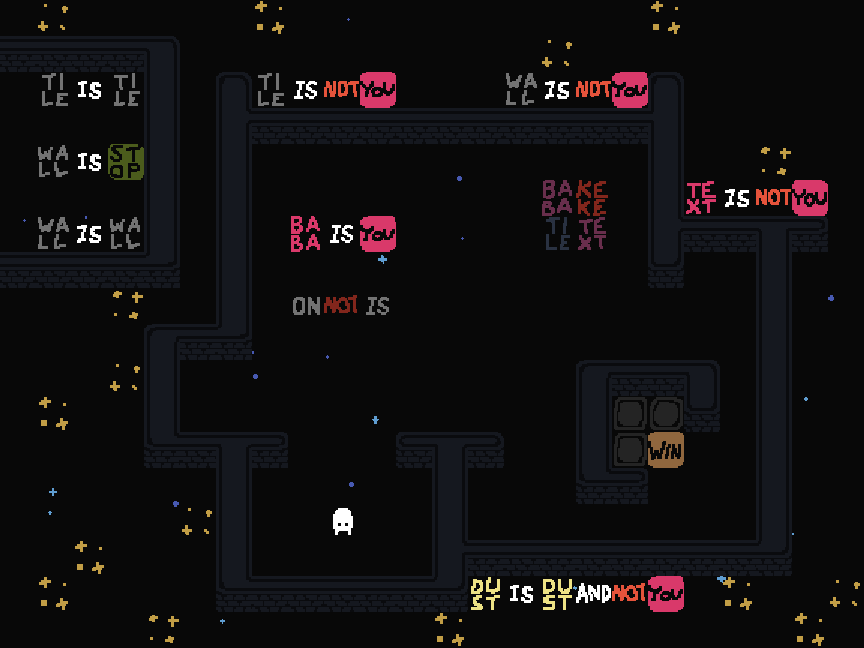 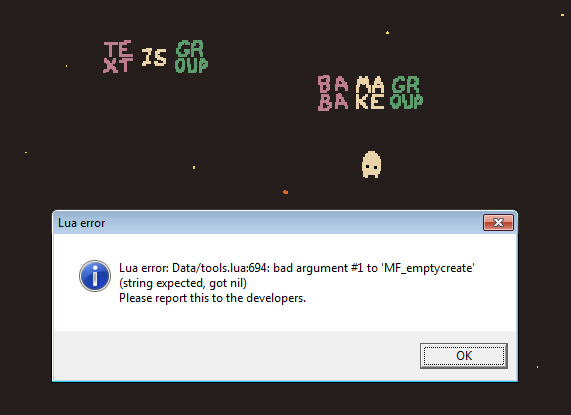 Ultraheist: A level based on the base level of a similar name. Level Code: HKTD-EIWF 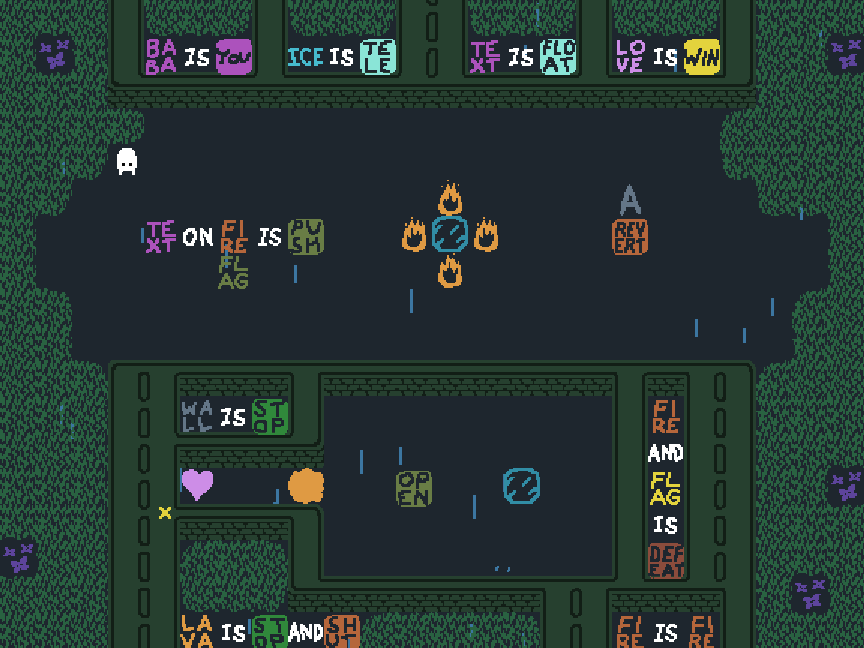 According to the maker's Twitter account, Chapter 2 is in progress! I trust that it'll be very fun. In the meantime, you can try out some of this maker's other games, such as Jelly no Puzzle or Hanano Puzzle (2), one of which is present on itch.io as well.

Hi, I got the game today and I've been really enjoying it for the most part! The only thing that's been really putting me off is the fact that the game seems to lag a lot. Most of the time, the game is either running at full speed or sinks to around 2/3 speed (I can tell because the speedrun timer starts taking 1.5+ seconds for a single second to pass), and the transition from fast to slow seems to happen almost randomly. On the other hand, the transition back from slow to fast seems happens one out of every five or so times specifically when I die. I've tried every combo of graphics settings (windowed mode on smallest size, no vsync) but it does not seem to affect the problem in any way. I'm hoping that it's just a bug and not my computer being a toaster (which I'm hopeful isn't the case). If anyone has had a similar problem please say so.
Edit: after doing a bit of experimentation, it seems that the game only speeds back up sometimes if I have vsync enabled, otherwise it seems permanently locked at a low speed.