Compatibility with Vampire is kinda tricky for us since we don't have such hardware, but we have some Ideas why this isn't working for you.

I assume that you're running the game from Coffin OS by extracting the zip. Could you try to run it by booting from floppy drive witch caches disabled in early startup menu? Also, we'll be glad for a feedback if it worked or not - it will allow us to narrow our search for this bug.

Hello,
We'd like to show you our first project that has a chance to see the finish line (so far).
Game is called AMIner and its developed for Commodore Amiga.
It's a little casual mining game set somewhere in the great era of communism in an alternate version of our world...
Got a race, challenge mode with checkpoints, got a campaign-ish mode with some goals to achieve and quests to fulfill
It even has a special mode for those Atari lovers out there (but it's secret, you have to find it by yourself ;) )
So far its still in development but final release is planned on Q4 2019 (or at least we fool ourselves for that to be true)
Anyway, if you own an Amiga or had one in the past... or use an emulator to travel back to the '80/'90 when Amiga was on top of food chain of personal computers... this is for you. Try it, leave a comment, tell us what you think about it.
We still have a lot of things to do in it and we're getting there for the full release before year ends. This year :) 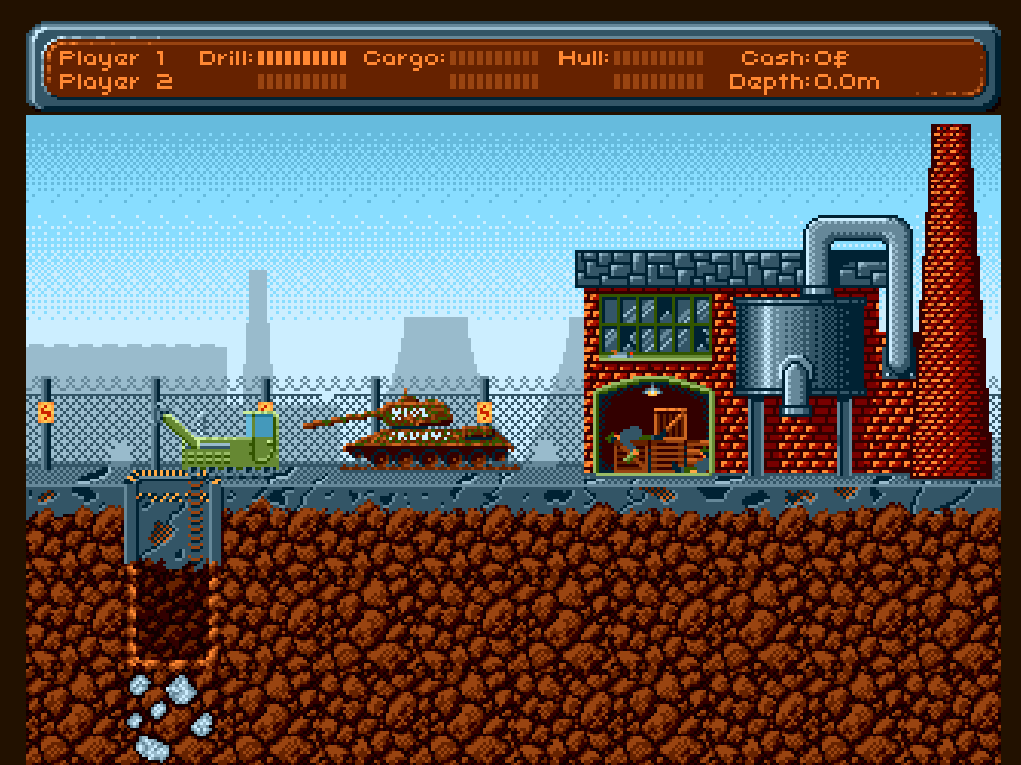 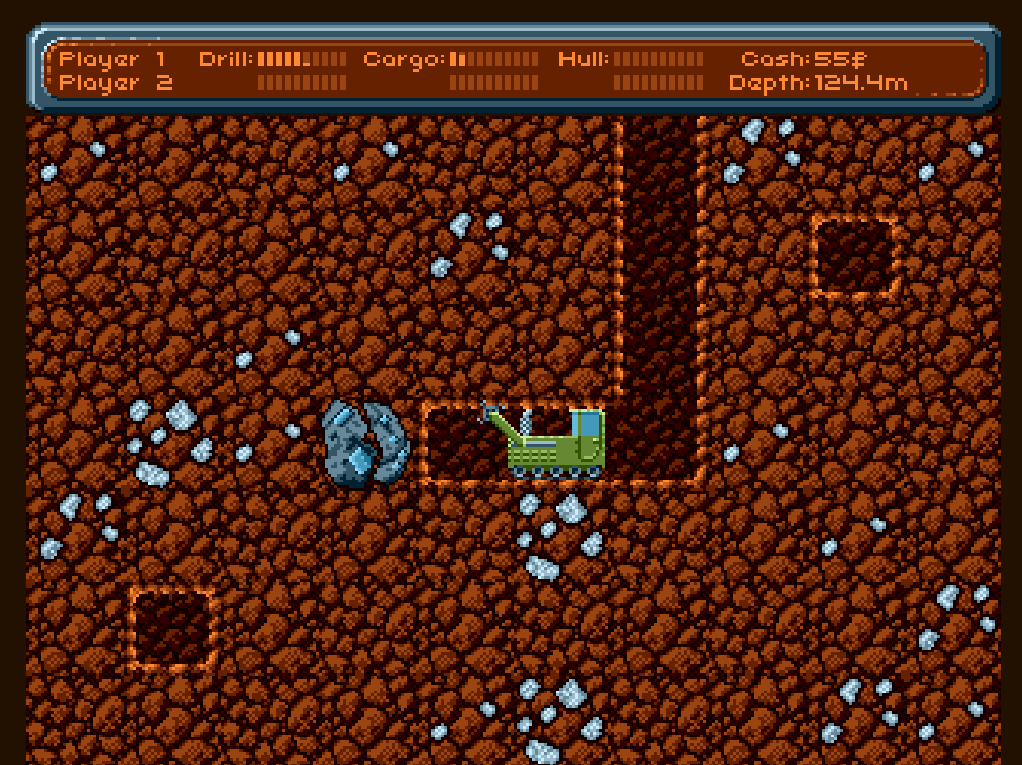 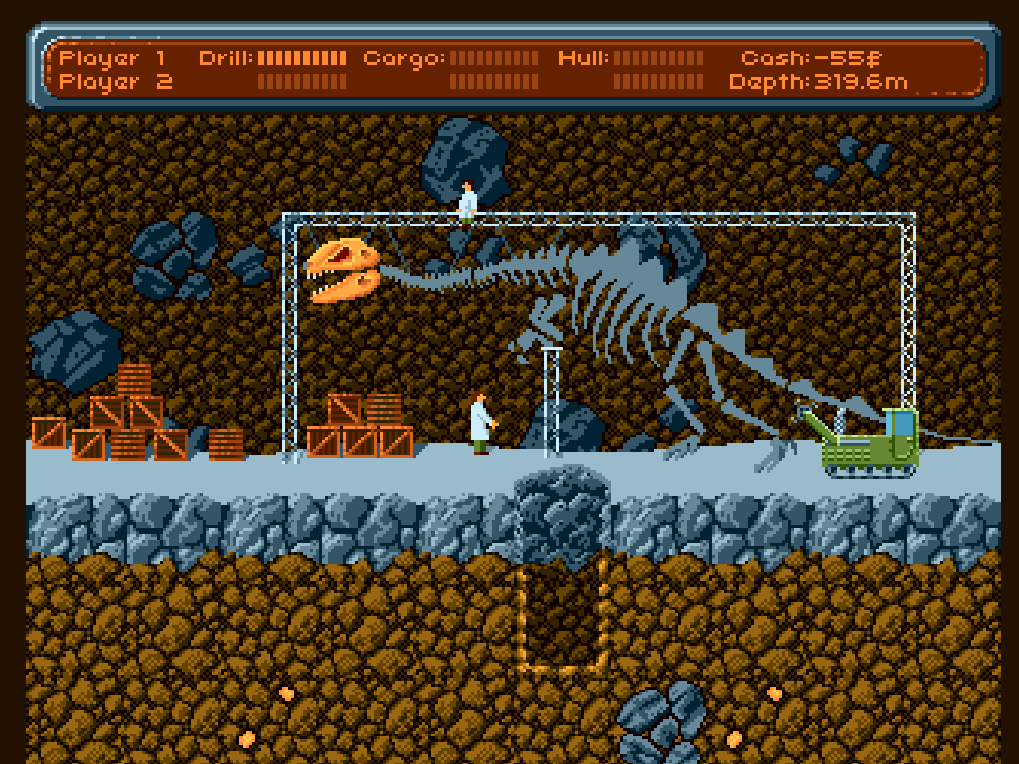 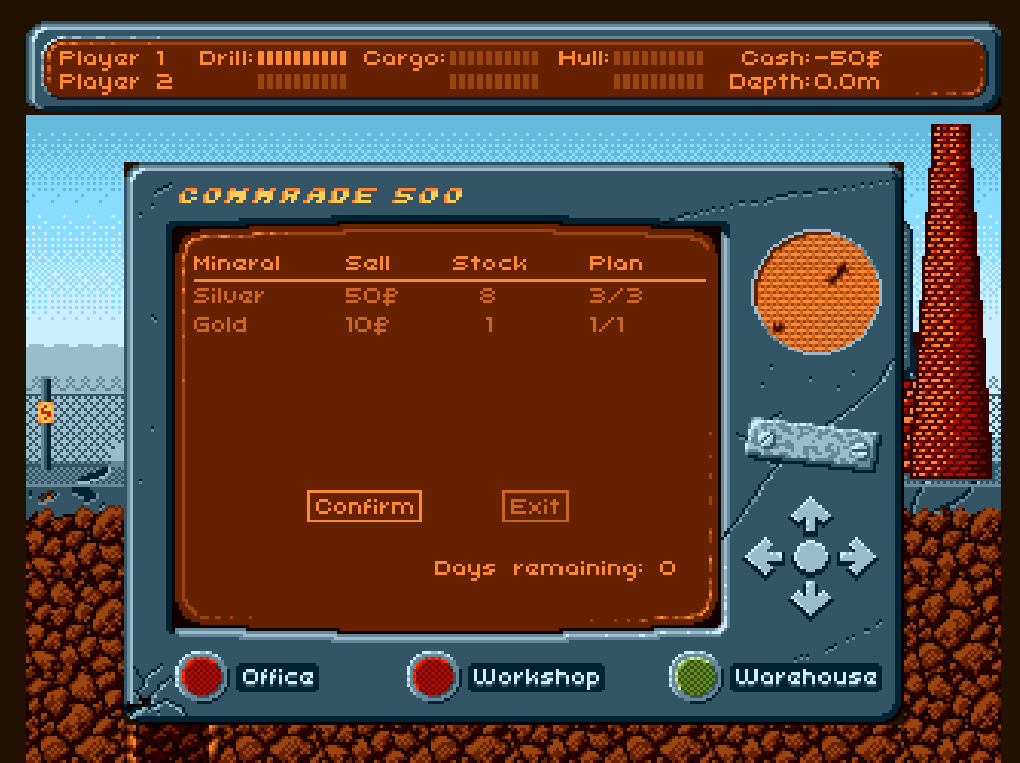