Mirohaver, this is just a suggestion, but it would be very cool if you could put this in Steam. I don't have a credit card and I can't pay for this game.

Is this still a demo? 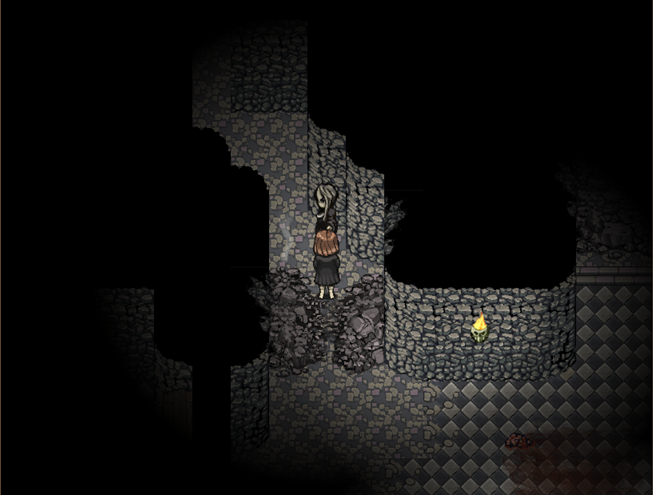 Hi, I'm here to reporting a bug I found in the game.

First of all, I dont like that you enter the game with w button, especially the game didnt use WASD buttons. If they used up button or spacebar button, it would be better.

For the first minigame, it was played normally on the first run. But on the second run, the count down was instead start on 0 instead of in 59 seconds. And because of that, the countdown becomes a negative number and the score adding up by itself. For the second minigame, the apples keep falling out from the game layout and or the tiles. And when play it the second time, only one apple fall into the game.

I hope you will fix this. It has a good potential.