YOU Jebaited US. HOW COULD YOU! 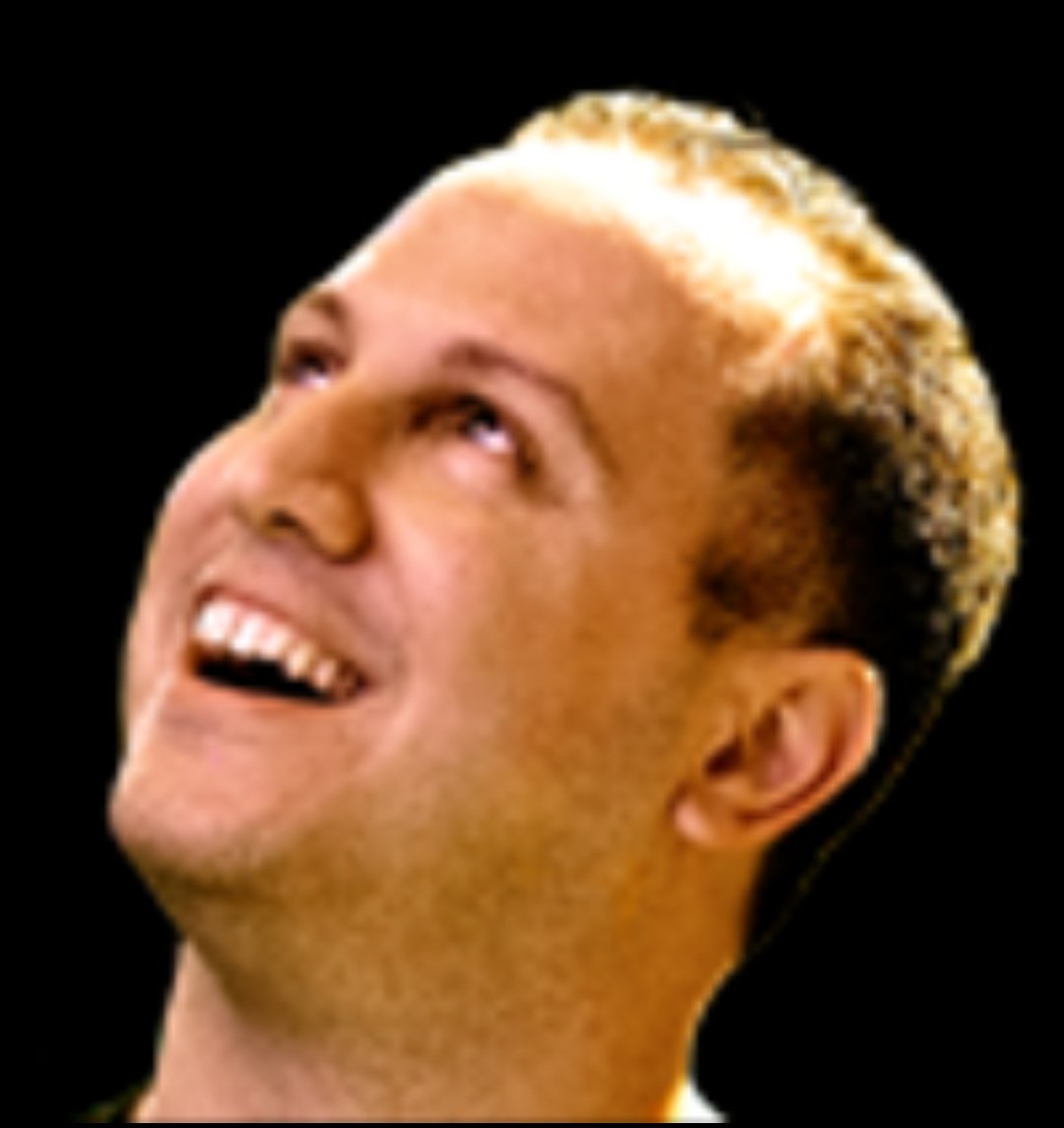 Well , i played this game yesterday and, i saw my past back in my face like...
That i wasted like 200 hours of smash, but without powerups, items and wasted time when i was Young.

First off, It was kinda smash! But without the extra's, powerups. You all start with the same equipment (except the weapon) and you battle it out.
Second, Healing. You heal with 50 health per second if you crouch. That is a great mecanic.
Three, Playing with friends is important. I see you got our back. Local + Online. I'm in.
Four, the art and design of this game. OHHHHH. I can enjoy it! Pixel art meets smash!
Five, Maps, original more on one place.

Also have some little idea's for this game.

(If other plebs read this as well, I'm ready for a battle. Duel me, or parish | I'm on Discord, also called there Kjeld.)

Good game, i enjoyed it while it last.

Thank you for the good game. And update that game. I wanna play more. I wanna see how this story ends!

Sometimes there are bugs in the Song of the Legend. And i know you don't love them.

So you can put your bugs here to make sure i fix it!

If you have something like video source or other cool stuff where you can show me the bug, leave them behind as well in your message.

Here you can do anything, you can place anything in here, if you follow the rules!

You can forget Rule 4 in off topic!

So, talk how you want!

You made a video about this game and ya wanna leave it here?

You can do that! Just leave it here (or streams)!

Leave it here! You are welcome to leave it behind!

Thank you for the vitual hug, still didn't help. :c

Its a real catching story, i needed to leave tear for the death of Aura on the beginning.