Thanks! I've approved it.

If you fell in love with someone from another empire and of another species, would you be willing to stand against your own culture to save them?

It's a slow-burner so don't expect things to get hot immediately; this one wants you to get to know it before it takes you to bed. This is a novel that explores themes of class-distance and societal norms played against a backdrop of politics and intrigue; of using sex and play as a vehicle to 'softly bridge the divides' and bring a couple romantically and socially closer while playing with concepts of social-norms, duty, honor, and subservience.

TAC was created for the #SexGamesJam on Itch.io and is a bit of an experiment for iceCreamRush. Normally, I just create adult artworks but I figured 'why not give it a try'.

A full run of the game takes about an hour. It's fully kinetic so it's more of a 'sit back and enjoy' sort of experience. The game is fully uncensored as well and was produced by a staff of one over two weeks' time. Give me a shout if you check it out and like it! I'd show some screenshots with the more 'spicy' bits of the tale but given this is a public forum you'll just have to head over to the page for the game to see those! 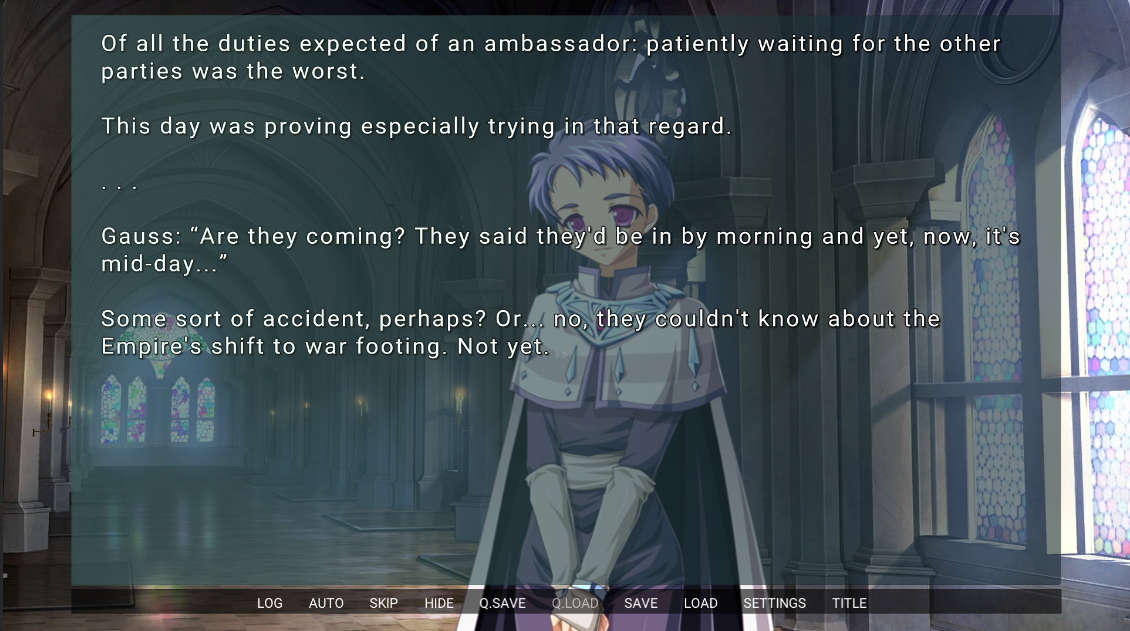 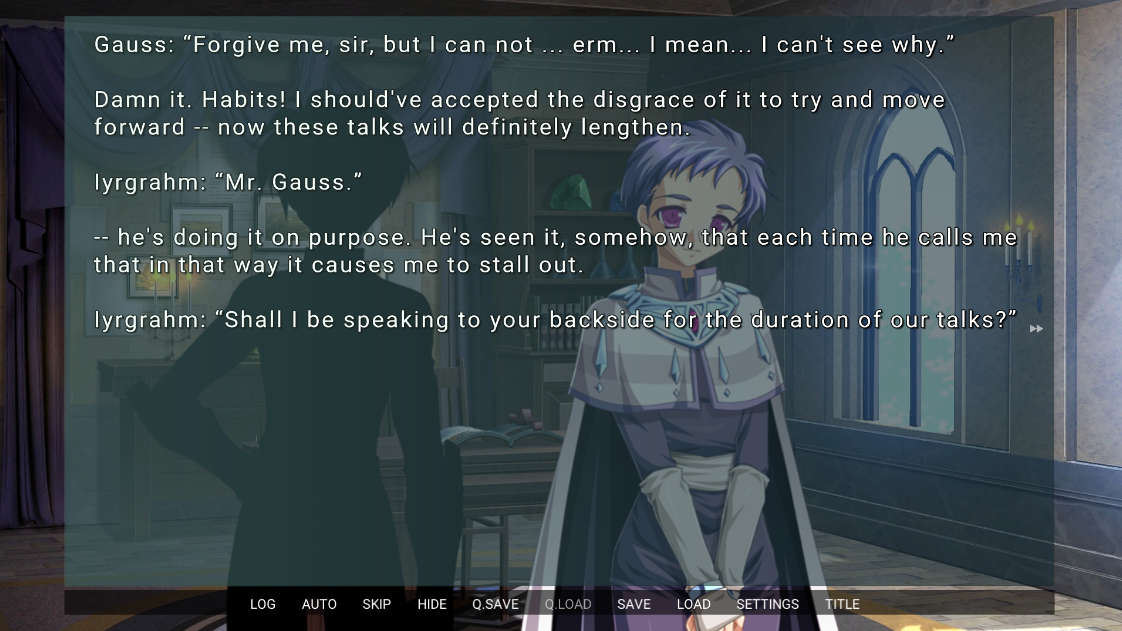 Thanks for hosting the jam, by the way! I was hesitant to try and post a work to itch.io but the SGJ seems to have been the push I needed.