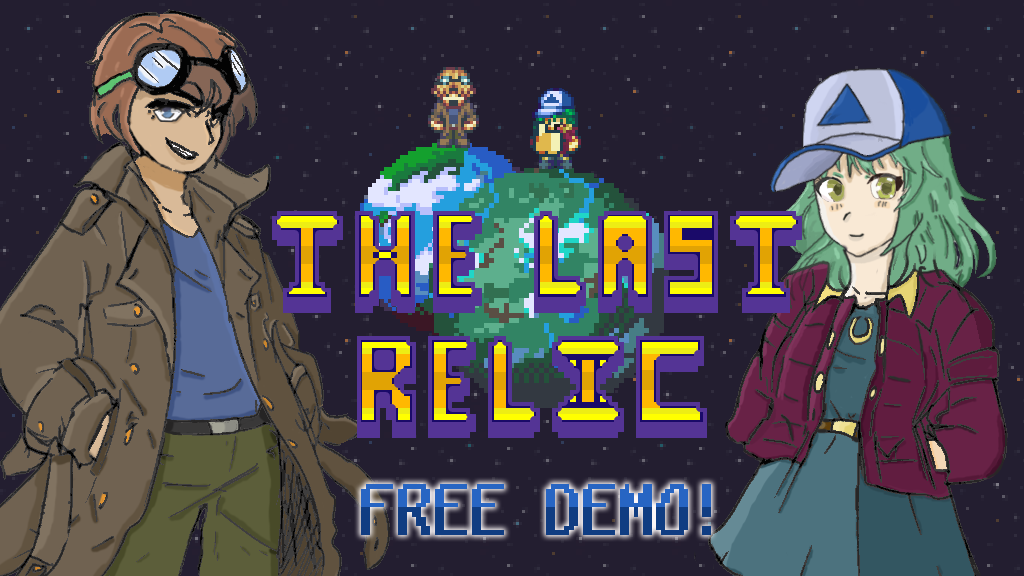 I'm happy to announce the Demo for my Kickstarter, which is now live!

Take the role of Ellie, young girl in the quaint town of Haven who is spirited away to a world of magic and whimsy, in this 90s inspired indie RPG. Join a colorful cast of characters while battling through a diverse collection of locales against vicious enemies and devastating obstacles!

You can check the Demo out over here: https://hallmonitor.itch.io/the-last-relic-kickstarter-demo

Looking forward to the release!