Choo choo! The Train has been released; a comedic, narrative-driven puzzle adventure for the GameBoy!

You play as Eve as she helps her grandad reconnect the villages of the island they live on using a long out-of-service locomotive called The Greyhound, meeting friends and making discoveries along the way.

The current version available is V1.03, which is a full release with a few minor patches since the initial release. 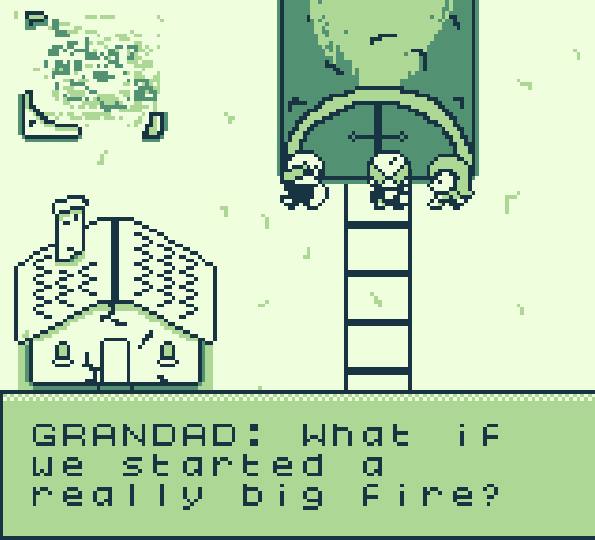 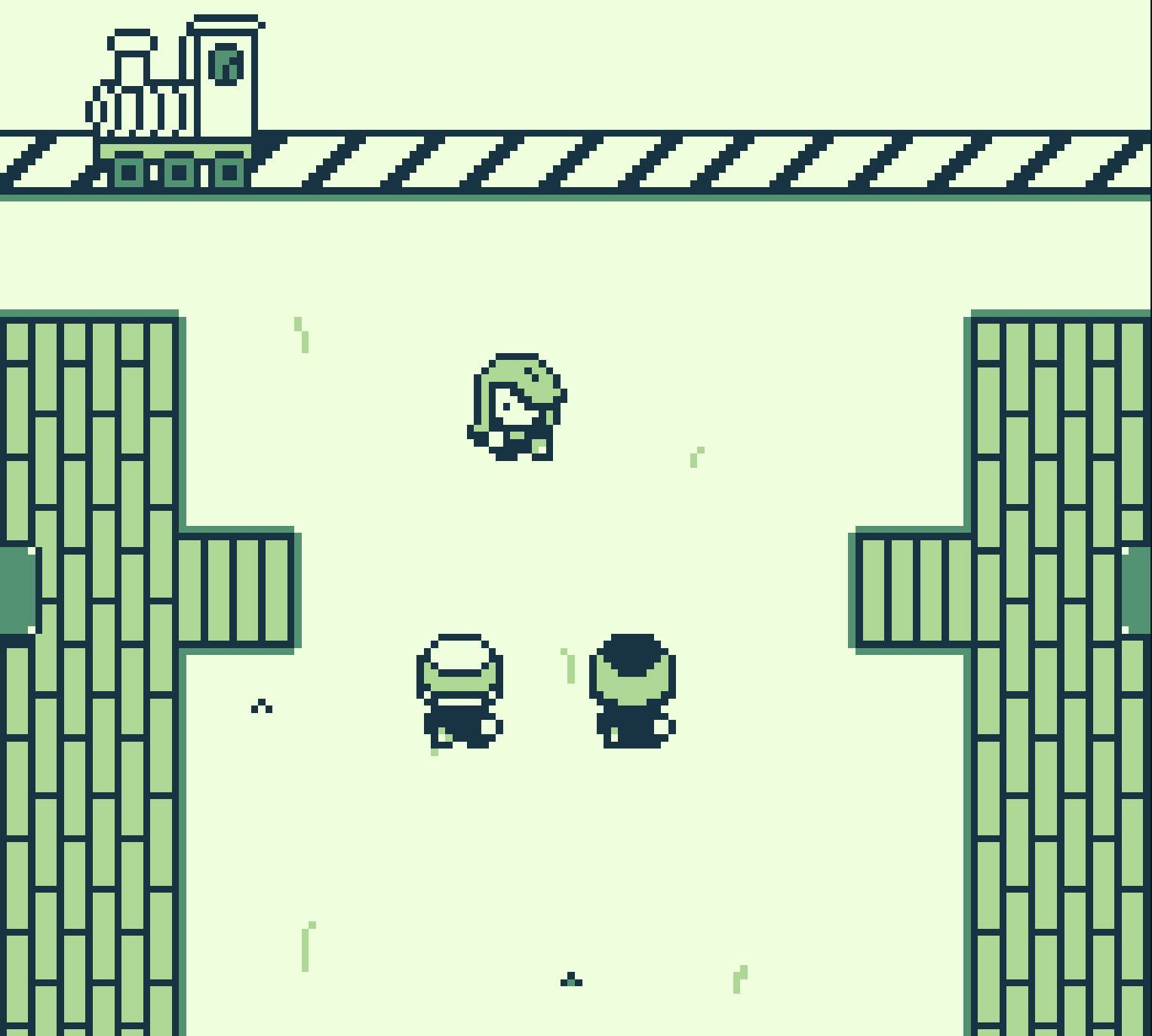