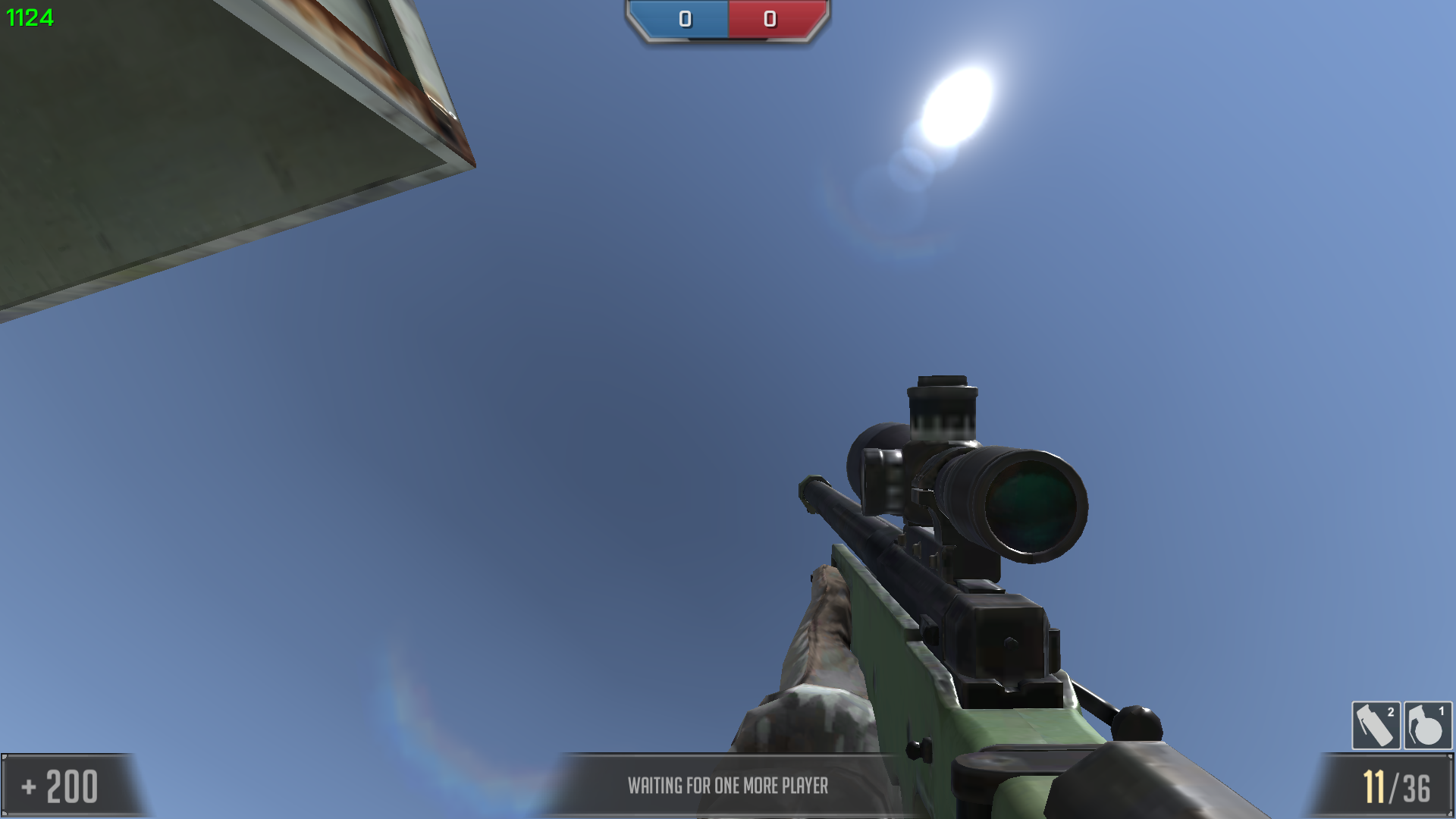 Ive been playing for well over 2 years and can say that this is by a mile the best fps game on itch.io. Constant updates as well as new prospects for new exciting features. being a part of the community can be rewarding as well and feedback is constantly being considered by developer. fixes for bugs are fast and while the player base is small compared to other games of this quality it is still more than impressive to see that the dev is continuing to keep up with it.

The gameplay if fluid and the mechanics are simple at a base level but can be mastered to be something indistinguishable from what it was when you first start playing. Movement has a lot of depth, aiming feels good, most maps can be a play ground for your skills if you learn to improve said skills.

The game also has a Wip skin creator and map editor both of which show much promise. overall this game is amazing and is definitely a top 5 game for me, even including all the 100+ triple A games ive played.

i dont know if this is a thing but a "global opacity" thing for onion trimming would be useful for animating. it would allow to change the opacity of ALL frames on the fly to remove the extreme tediousness of manually doing it. thanks! -fraus

high res version of this would be nice, thanks.

please make this online! since make it to where each server is hosted on a players computer as opposed to a main server! please, this game is amazing!

pretty much 60fps all the time at max settings

yeah, its actually amazing. one problem i have though is that its quite blurry by default but other than that it very well made!

JESUS, how long did it take to make this ?

NVM, i recently just updated my bios and its working fine now. thanks

how would i go about that? ive spent way to much time finding out nothing

i recently purchased a Ryzen 5 1600 and whenever i launch the game i makes the sound at launch but the screens remains black. this was not an issue with my Ryzen 3 1200. core count maybe?