Thanks! Glad you enjoyed it. There's a few more lurking around, some obvious and some much harder to find. Maybe we'll make a list...

Aw, thanks! That's a high compliment to be getting, I'm glad you're enjoying it.

We spent October making a new game for people to play, that's Halloween themed. You're a deliveryman bringing weird, Halloween-themed treats to the equally weird town of 35+ residents. You can play it here: https://forwardinstinct.itch.io/villain-vegan 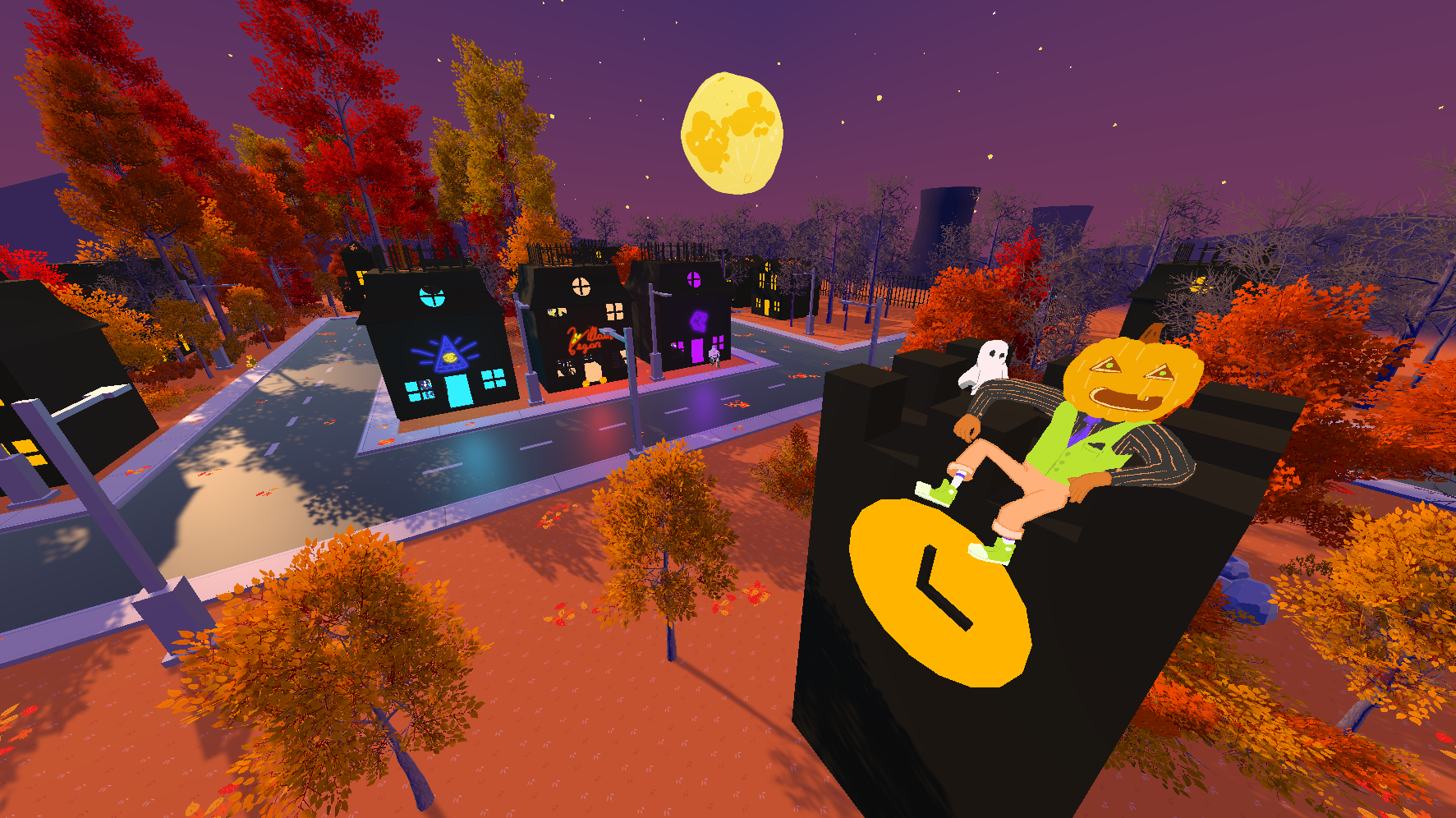 And check the postmortem here:  https://forwardinstinct.itch.io/villain-vegan/devlog/446307/postmortem 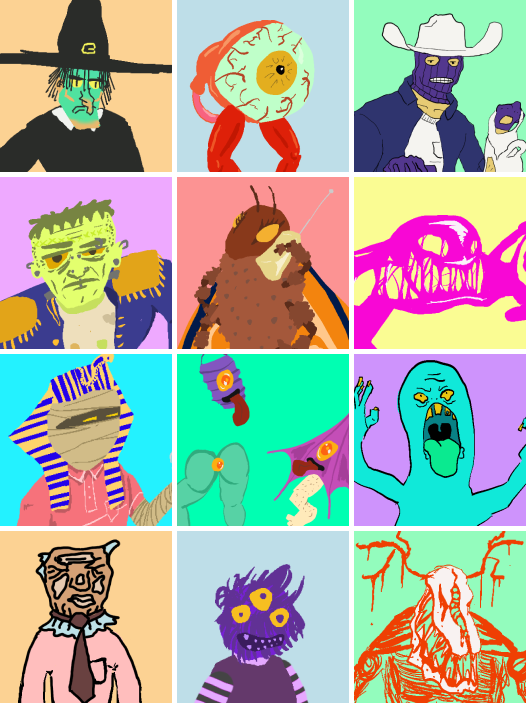 No, it's just a free tech demo. If you figured out possession then you've done everything tbh

If you're in the right state of mind, you can read the mind of the cashier and take control.

Wow, thanks for playing and making a video! Genuinely a delight to watch somebody play it live. So glad you liked it and the art! This was really valuable to seeing how we pace the tutorial too - we put controls for the ladder in, but not next to the ladder. And also to fix some of the driving mechanics like the ditch! That's definitely a bug.

Right now as of 0.52, you can play for longer than 4 minutes but the cops arrive on an automated burglar alarm and you make less money. Previously we had a hard cutoff of 4 minutes that simply ended the map - we felt like this was a compromise between those who wanted to stealth through the whole thing and people who wanted to speed through. I think we'll continue tweaking this particular point more and more as we get more feedback.

Hey Layers! Thanks for playing and the feedback, glad you're enjoying it! There currently is a tutorial - right under the "Play Demo" button, in the main menu.

We're taking any and all feedback - thanks for your thoughts on the cops arriving. 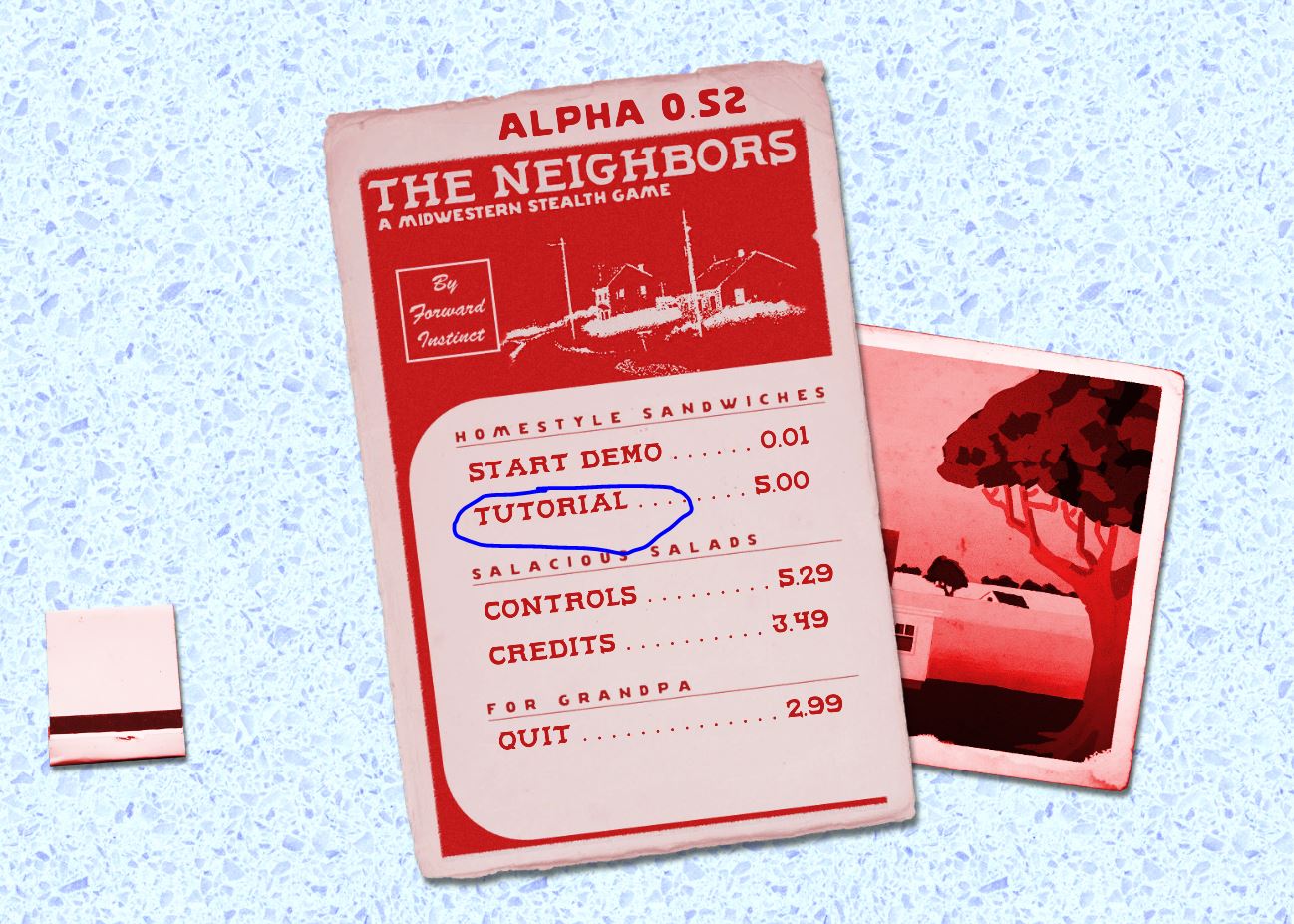 I'll be honest, we don't know yet since it's super early days, but it's built in unity and that manages to run on quite a few platforms. I looked up your graphics specs from that - if it can run TF2 I would be pretty surprised if it can't run this, but I would understand if the sprites give it trouble. I hope that's a helpful answer.

Thanks so much for the detailed big descriptions, that helps so much in fixing it!! And we're so thankful you're enjoy it and for the kind words :) We'll get that fix in soon 🥰

The Neighbors is a randomly-generated immersive sim about burglarizing hideous midwestern farmhouses in the middle of nowhere, as fast as you can, and then getting the heck out of dodge.

The Neighbors began as something of a blend between Trouble in Terrorist Town and Ultimate Werewolf, being heavily inspired by The Town That Dreaded Sundown and In Cold Blood. In time, we found that we still wanted to develop the game as a concept and moved to a single-player design that would leverage a lot of the ideas we wanted to lay the groundwork for going forward - pulling from titles like Spelunky, and some of our favorite experiences in games like Payday 2, Dishonored, and so on.

Our initial artstyle was pulling directly from Risograph printing and the art of Will Laren, as well as favorite cartoons of yesteryear such as Courage the Cowardly Dog. For sound and setting, we were heavily inspired by Parquet Courts and Paris, Texas. The future is looking bright with getting the alpha off the ground and out to potential players and publishers as we build an audience - we'll see where it goes.

Thanks for letting us know about this - we don't have a Linux station to test on, so it's largely been a test of faith. We did upgrade Unity versions between releases and that unfortunately messed with lighting as well.

This is truly bizarre because the default controls ARE WASD. What platform are you on?

Probably long overdue to be mentioning this, but we released on Mac about a year ago.

At the moment, fixes and additional content for this. We'll be announcing new titles next year, most likely.

Thank you for playing and sharing <3