You are physically unable to reach it. You might be able to in the future, but I have absolutely no clue

Very satisfying. Love to see where this goes

Do you still have the old version?

I am so rusty its not even funny

yeah there is a speedrun community. Join the discord if you like it’s kind of dead. Also I am hooking to beat you so keep an eye out on the speedrun.com leaderboards.

I LOVE THIS GAME!

Its really funny and a short and simple little game

Keep up the good work

I'll go and check on on being underminded

That bug is mental :0

Yeah no dont worry It happens to all of us

You cant do anything. Pressing K in the menu will let you view the other parts of the game though

Just have to wait until StevenCrane fixes it

Not that I know of

Also I found a way to softlock, and EVEN quitting and returning doesnt fix the problem. Go me

Guess were I am. Yes Dr.Slunch, you cant hide your rooms in the sky anymore

Also can someone make a discord I dont want to keep making more posts
Reply
Vapor Trails community · Posted in Why the 0.00%?
EatenItAlready348 days ago

Yes, but it never works

Reply
Vapor Trails community · Created a new topic Why the 0.00%?
EatenItAlready349 days ago 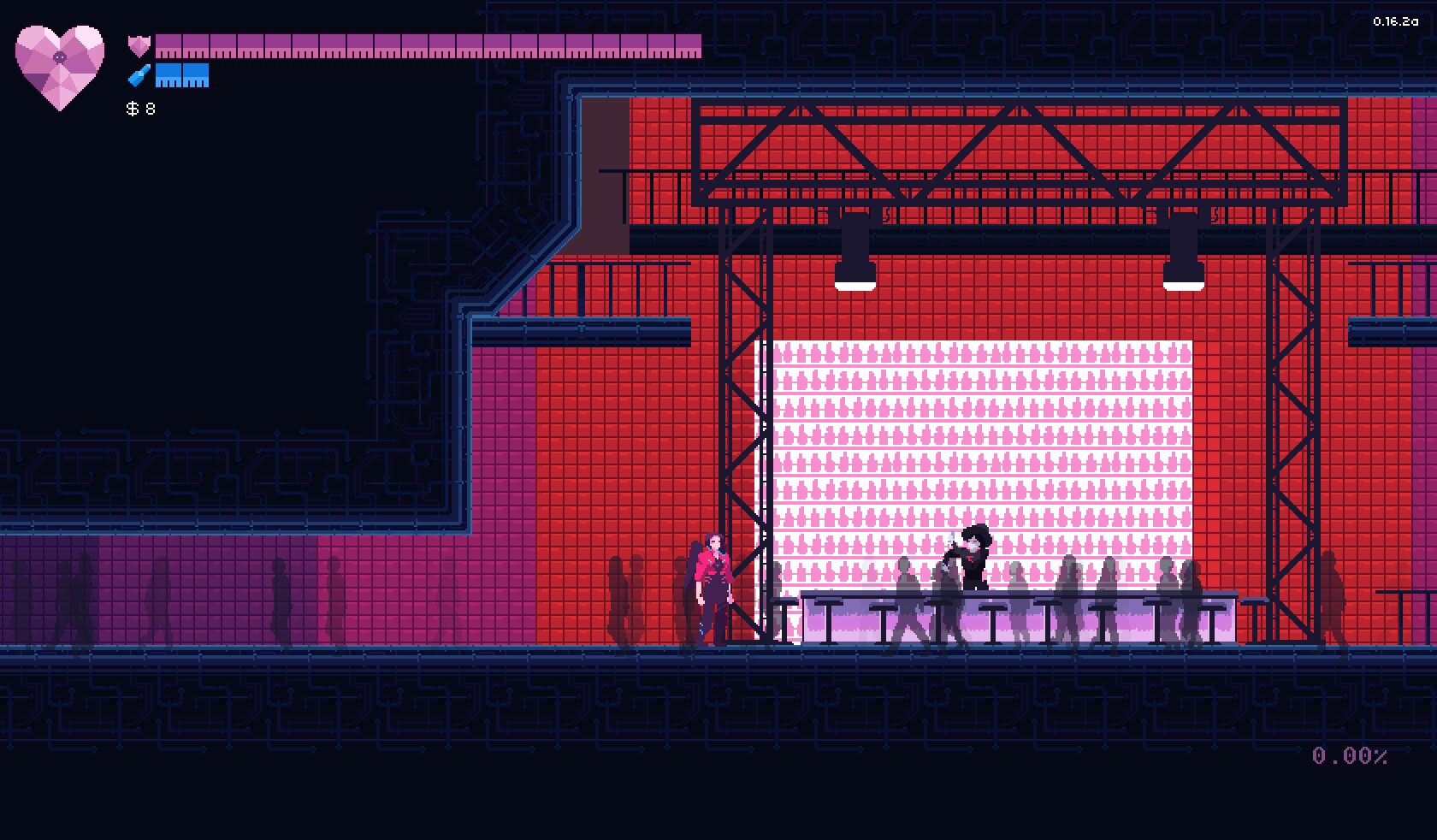 Aha, you only have to unload the city/market and then comeback. Aka going train, residential district or just quitting and rejoining

Yes! It looks so pretty

on the 5th? You get Easter egg!

Reply
Vapor Trails community · Posted in who else found this calming?
EatenItAlready349 days ago

oh yeah, go get the berry blasts and don’t give them to the others . Then go back to town, I think that’s how far you might be able to go closer. Then go back and get mor blasts. Repeat 4x

New bug I have 2 books 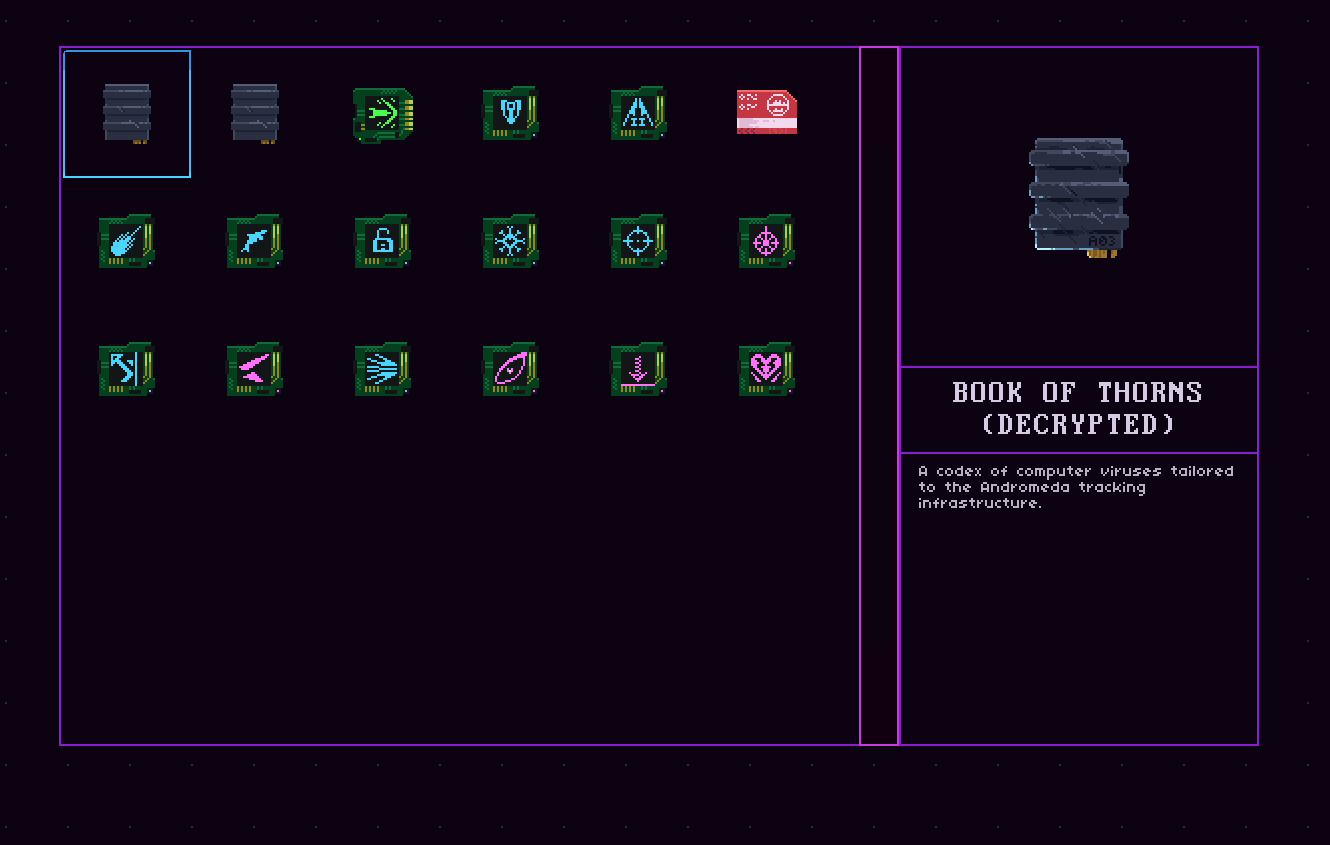 Wait im so confused, when you pick up the book its encrypted then beating her unencrypts it and she should only fight he if you give her the encrypted text, so if you beat you cant anymore

Yeah no you are right, it is a bug, you should be able to

Hahaha you bet the fight by losing thats a cool bug

Do you still have the book?

yeah, I found that problem too. If you want to continue you have to quit to menu and then continue which is annoying

For the first one yeah, backfliping doesn’t let you wall climb. I hope it gets removed and is not a feature. For the second point, the check points are kind of wank (no offence crane) and I thing his working on it but I’m not sure

Reply
Vapor Trails community · Posted in ayo I got the gold medal :D
EatenItAlready1 year ago

Its fun I played for a while. It was annoying I had to start from the start every time I died which was had in the platforming sections because of the camera you couldn't judge the distance. The mechanics are cool and I'll probably play for longer

Hint: It's in the city and you have to do hard jumps

Yeah, I think you have completed the game up to the point that it has been developed. Well done

It's buggy tho lol

Thank you so much for putting this in the game, I have spent ages on files just getting to places and times so that I can test things. Anyhow I was amazed and nobody else seemed to have found it, but there was one post that suggested it, so. Anyway thanks for putting it in but you could have told me sooner and saved so many hours. I think it cool and now I can practice my fights and break the game faster yay

Reply
Vapor Trails community · Posted in Until what point has it been developed?
EatenItAlready1 year ago

I think that Rena is the last “boss” to fight. I also think that yeah from that point you just collect powerups and secrets in the city’s and previously explored areas