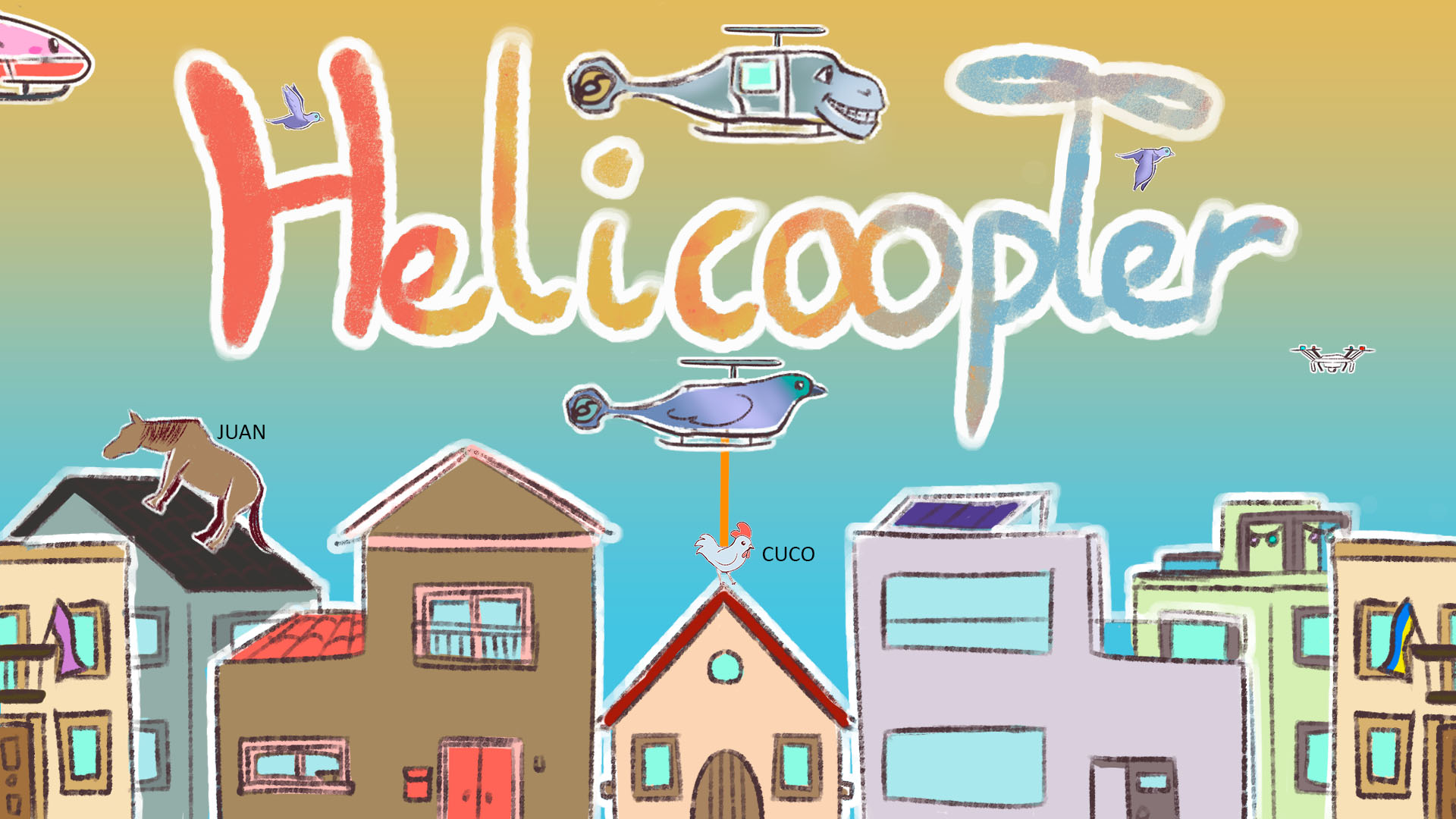 Allpack. co is a driving arcade game where you will be the new worker in Allpack Company, a delivery company of Llama City.

The game was made in only 10 weeks as an university project. We are going to continuing improving the following days so stay tuned.

And yes one of our main references is Crazy Taxi!

Thankiu! We want to improve our game in the following months, so keep an eye on it! :D

RoomBattle is a university project made by Dust Games

Have you ever seen cleaning robots fighting?? RoomBattle took that crazy idea and made it into a multiplayer game!

RoomBattle is a "competitive" party game up to 6 players. You can fight in two game modes that will make sparks fly with your friends. Customize your robot as you want with different sharping weapons and cutie skins. Be prepared to fight in your living room and good look running away from this violent cleaning robots!

In the following months, we want to improve it adding new maps and also publishing in Steam!

Feedback is also appreciate it!