Hello. This is my first devlog so I have no idea how to make one Lol. But anyway I have been working on a Top down shooter roguelike for two weeks and am hoping to finish it by the end of October. The first thing I added was procedural generation. Which took me a while because at first I followed a tutorial but it was not exactly what I wanted. So I decided to make my own system which was surprisingly easy. I had finished all of the room generation in 4 days. Next I started working on a bunch of guns these are some of the ones I added: Glock, Uzi, Bren and a dozen more. I plan to have around 30 guns in the finished game. After that I added to enemy's a wasp that follows you and occasionally dashes and a cobra enemy which follows you until you are in range then they open fire. 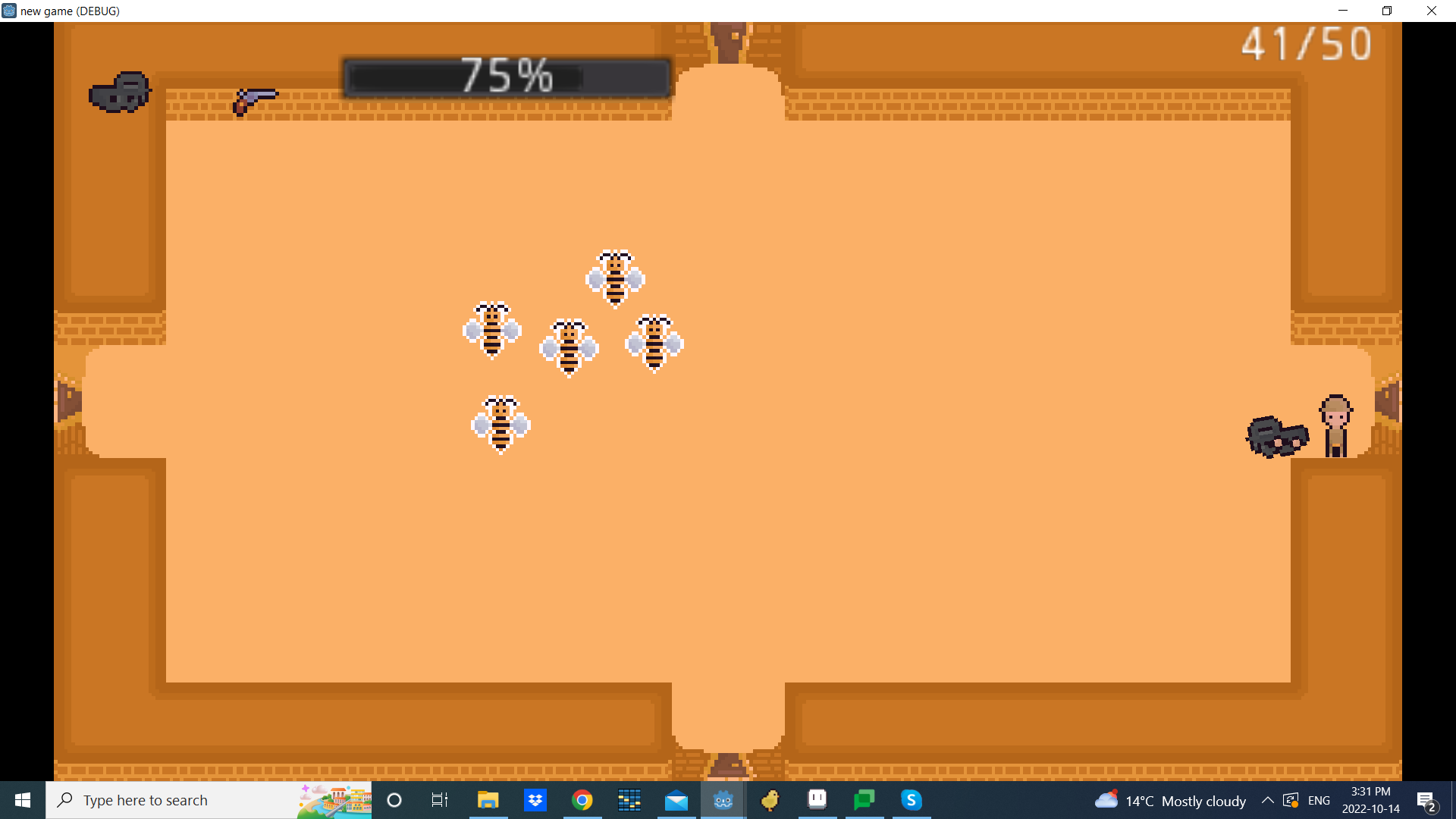 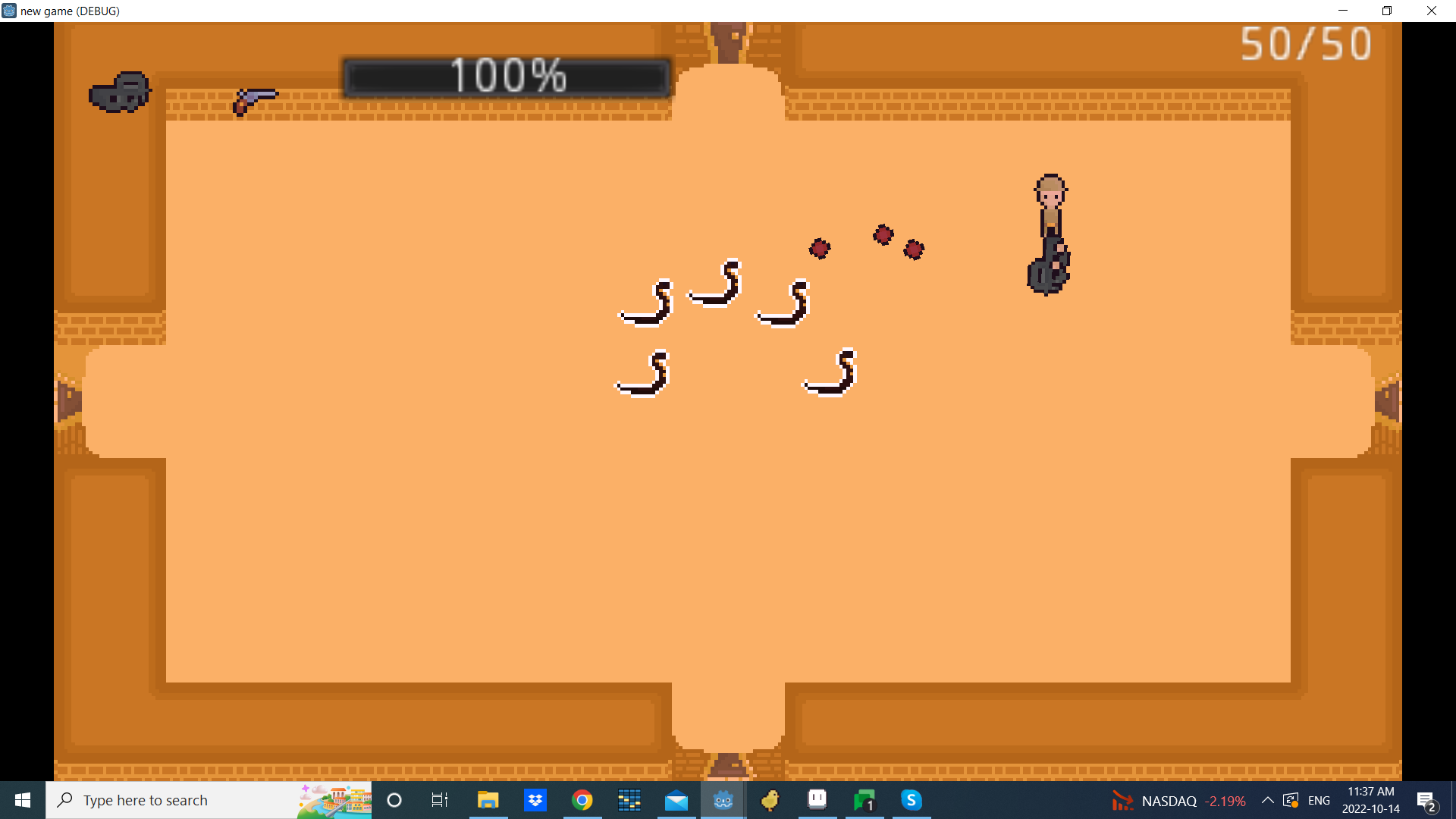 here they are in action.  I also added chests that give you a random weapon.  That's all I have for now. I will hopefully post a devlog next week for now bye. 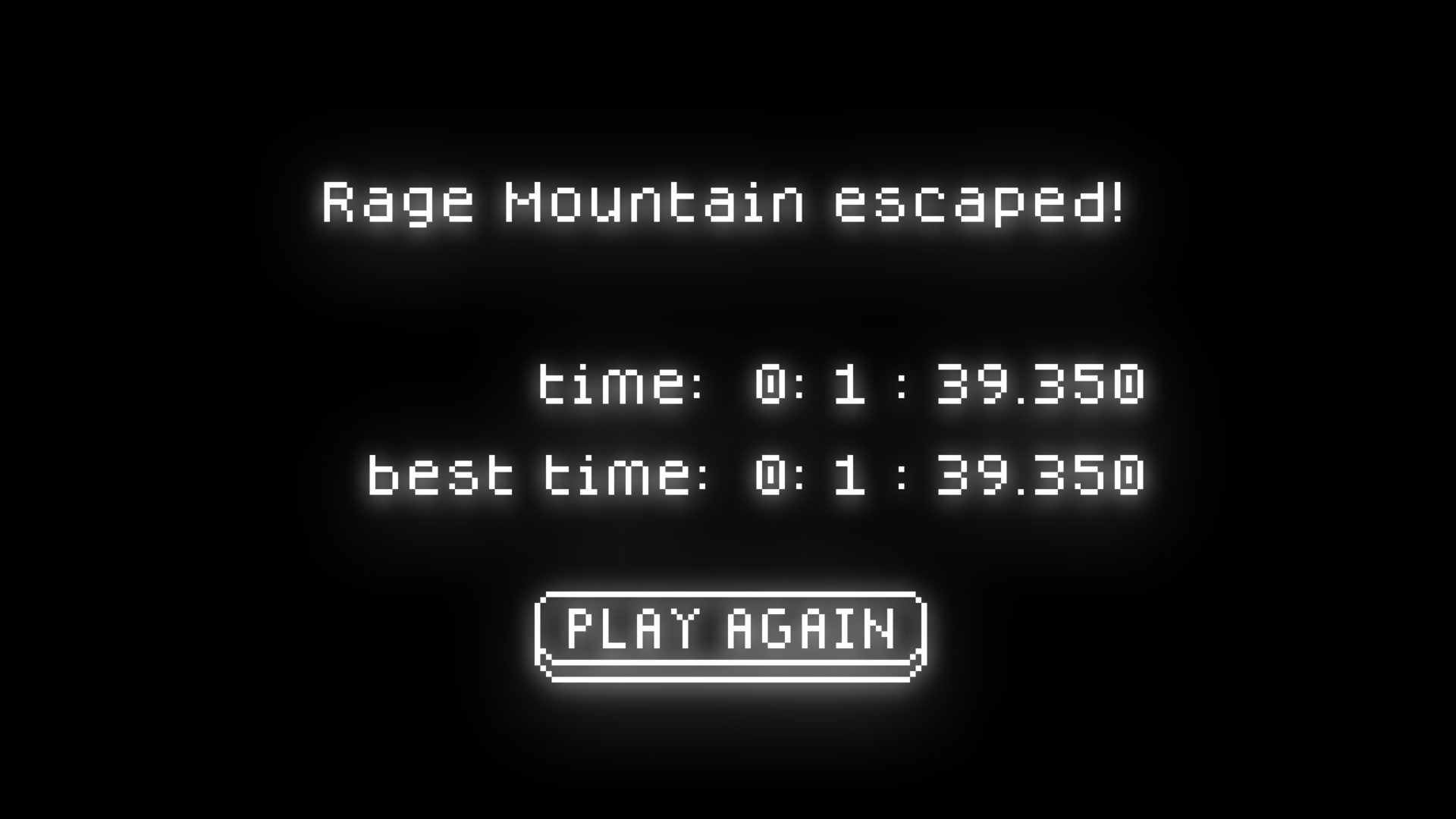 I will not use these.

This was quite fun! 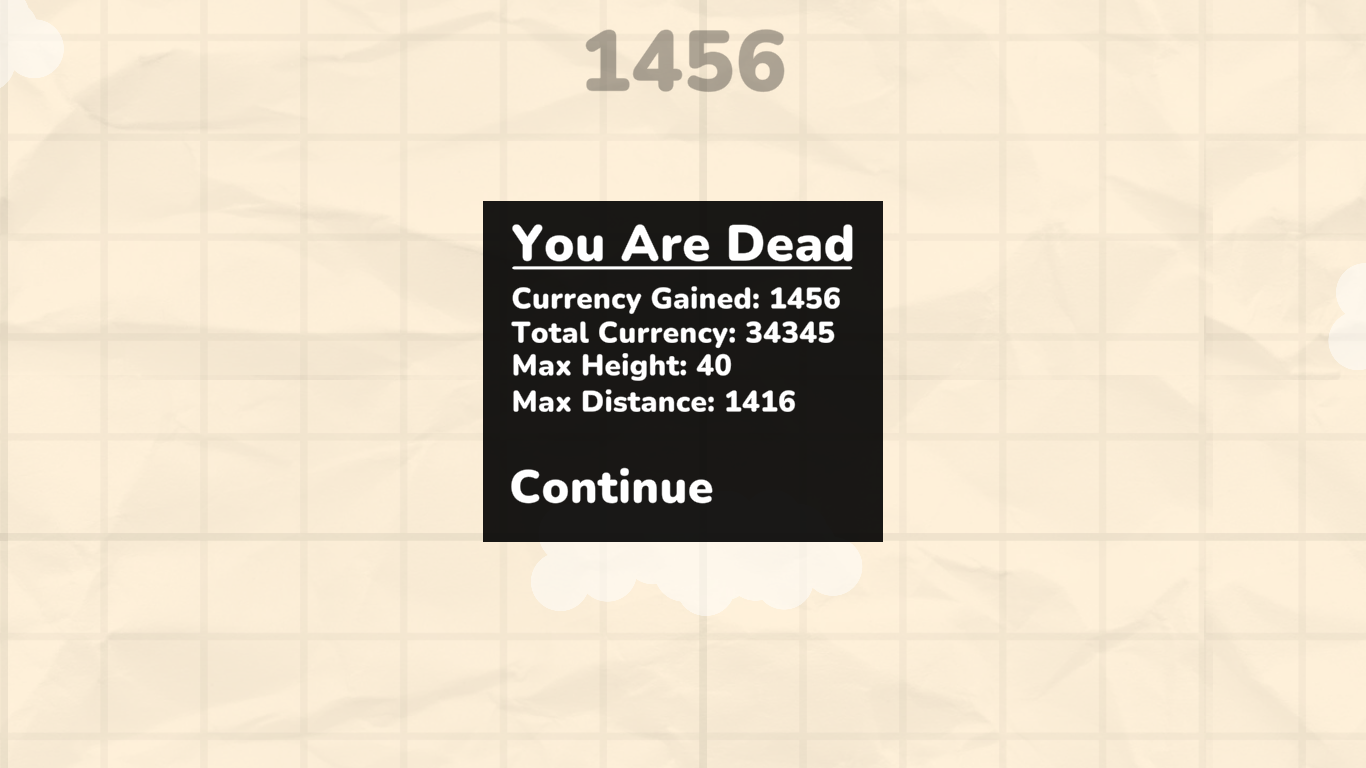 Game 39 gives you a lot of points!

Wow these games are so underrated! It was totally awesome!

This was quite fun.

It it's very fun but I don't think the bird and water sprite fit in.

Your welcome! And yah I agree its pretty weird.

Watched the video and the game is pretty fun! But it would be nice if the controls were

W-A-S-D.  But besides that its perfect!

LOL. I am glad you like it though and I think you will be pleased to know that I'm working on a HUGE update! That will have 30 or more skins, achievements, different worlds, and a couple easter eggs!

Fun game except the boss is nearly imposible!

Reply
SEAJAM - #TeamSeas Game Jam community · Replied to NatureStudioz in I Will be Live Streaming games from the jam One Last Time.
DoughnutDev362 days ago

Reply
SEAJAM - #TeamSeas Game Jam community · Posted in I Will be Live Streaming games from the jam One Last Time.
DoughnutDev362 days ago

Its a fun game but I think it needs a bit more variety, like maybe different enemy types or garbage grabbers, but all in all it is a fun game!

Reply
SEAJAM - #TeamSeas Game Jam community · Posted in Anyone wants me to try there game?
DoughnutDev1 year ago

Thanks for you feed back! I think I might fix that in an update!

I like it, but it would be nice if you had more darts. All in all it is a fun game!

Its a bit harder then I thought it would be!