One Endless Night (Demo)
Play as Male or Female in this short story of an "Apothecary". Trying to save a boys life.
LightningsHeart
Visual Novel

Thanks for playing the game! Of course more polish will make it better and it is short so explaining things like why people are afraid of magic, or the future of the curse isn't going to be elaborated yet. Characters will probably form into their own as the story continues. Polishing the UI is also on the agenda, but it's lower on the list.

Again thanks for playing!

It's no problem, I didn't think it was pressure. I'm looking for feedback like yours.

I do want to do it, I just also don't want it to feel like waste you know? I'll probably continue. I like the story and characters enough for myself.

I'm thinking about it, I wanted to gauge how many people would want to play something like this these days.  Seems like the Visual Novel hype has died down in recent years excluding Doki Doki of course.

Hey everyone just wanted to share what I've been working on for a few months now. And also gauge interest in Visual novels in general as of late.

This is a short story of something I want to make bigger.
It's the story of "Apothecary" on a quest to save a boys life in a town that doesn't exactly welcome him/her. 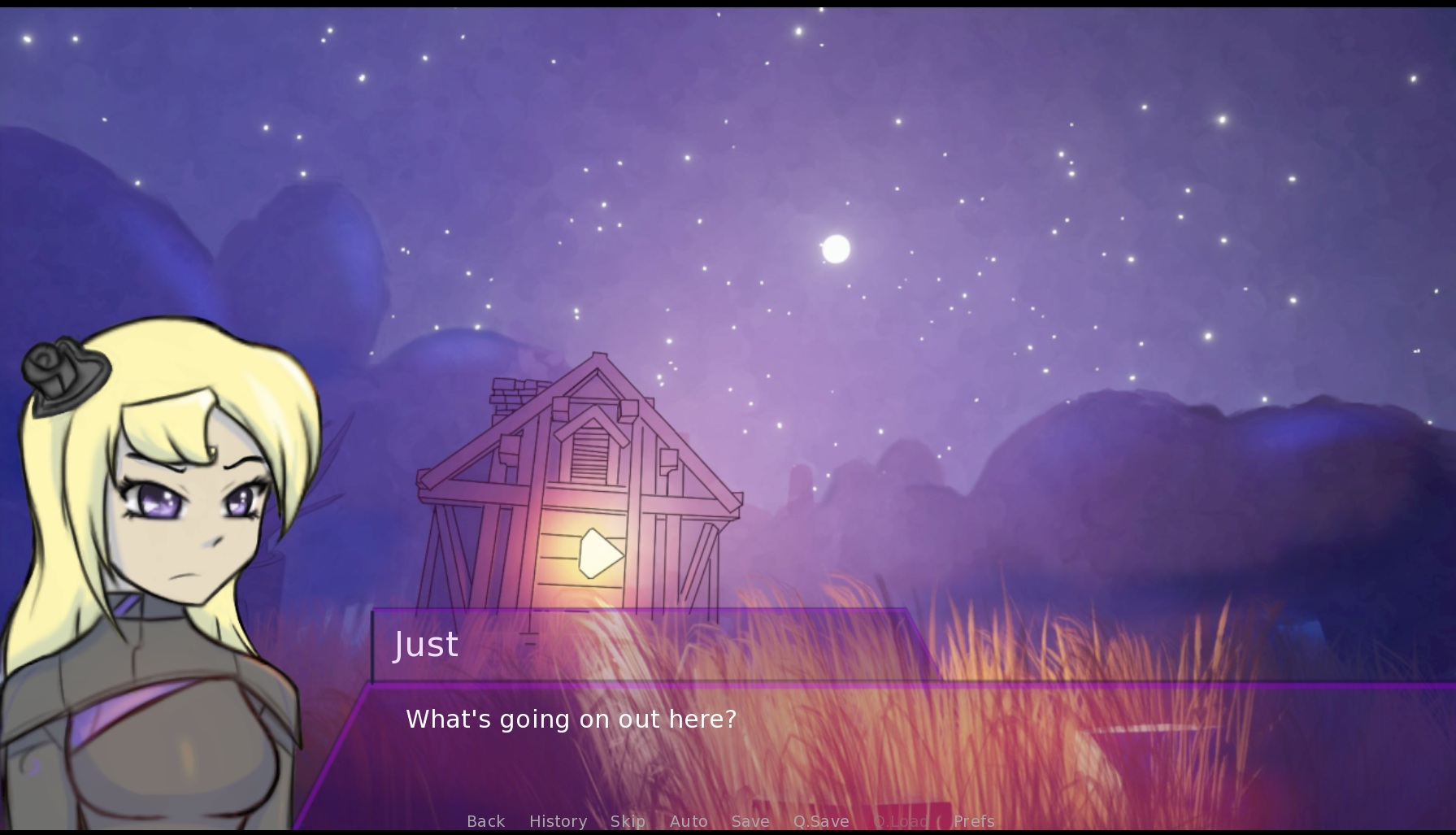 Pretty fun. Are they bees or wasps? I hate wasps.

I just finished making my first demo, I hope you all enjoy it! The full game is currently in development!

There are some grammatical errors I'm aware of that will be fixed later. Thanks!

This demo contains the three chapters of the prologue. You play as Seion a young adult male or female growing up on a shuttle on route to a special university. Once you arrive you join a ragtag group of friends trying to survive on the ruthless space station Paradise.