3030 Deathwar Redux - A Space Odyssey community · Posted in Why isn't the game showing up for windows in the itch.io app?
Crunchy Leaf Games2 years ago

it might have to do with how the game is uploaded to itch. We'll look into making that available.

That's great! Thank you very much :) 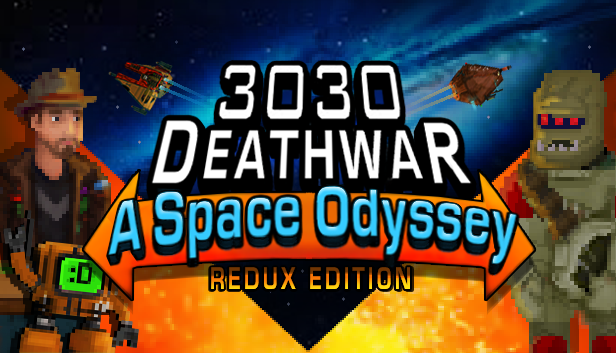 3030 Deathwar started out its relaunched life as a Pay-What-You-Want title on itch.io. Because of the great response and the interest by players here, we finally made the decision to go all-out, and create a much more polished, highly expanded, new and improved version of the game, which resulted in Redux being made and getting published on Steam. So now we've finally come full circle and are launching the Redux version on itch as well. And to celebrate both our recent big modding update and the launch on itch, we are offering a 1-week 34% discount on the game!