Aww, this is so sweet! The atmosphere is so soothing, the art is pleasing to the eyes, the dialogue flows smoothly and naturally, and on top of that, the characters are very likeable! Plus, the message is inspiring and beautiful! Overall, we loved this experience, and can't wait to see what you do in the future, as well as what the completed game is like!

Just finished playing, and we have to say, we had a lot of fun! The art and style of the game look so professional, you'd never guess it's an indie game! Plus, the fact that it was made with an engine like Ren'Py makes that all the more impressive!

The plot and characters are cute and entertaining, as well as creative (we especially liked Bram), and overall, this was very enjoyable! 10/10 would recommend.

This is the best game I've ever played. Thank you for giving me this experience. 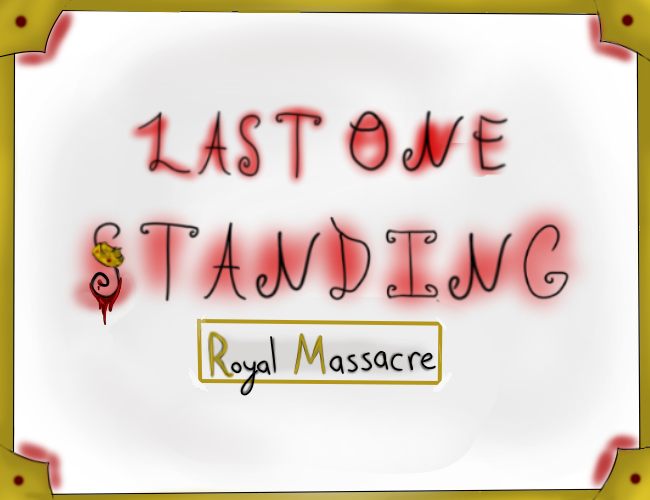 Last One Standing: Royal Massacre's prologue is officially available for free download! Follow 17-year-old Kostya Evanoff as he attempts to understand his situation and uncover the secrets of the man who kidnapped him, along with fourteen other innocent people.

Kostya Evanoff wakes up one day to find himself in a dark, unfamiliar closet. As he continues to explore the rooms beyond it, though, he finds that he hasn't been trapped in any ordinary place... No, this appears to be something he never expected to see: a castle. As he interacts with the other prisoners he encounters, he soon learns that they might be just as lost as he is, without any answers or information to speak of... Until they meet the man behind this unusual crime.

He calls himself the King of the Competition, but... What does that mean? Who might he be, and what could possibly be his motivation in doing all he's done? How did he manage to pull off this elaborate scheme in the first place? Is he working alone, or does he perhaps have more allies backing his cause? Furthermore, can Kostya even trust all of the other victims..?

All will be revealed in this tragic, thrilling tale, so stay tuned for more updates as the story continues on! 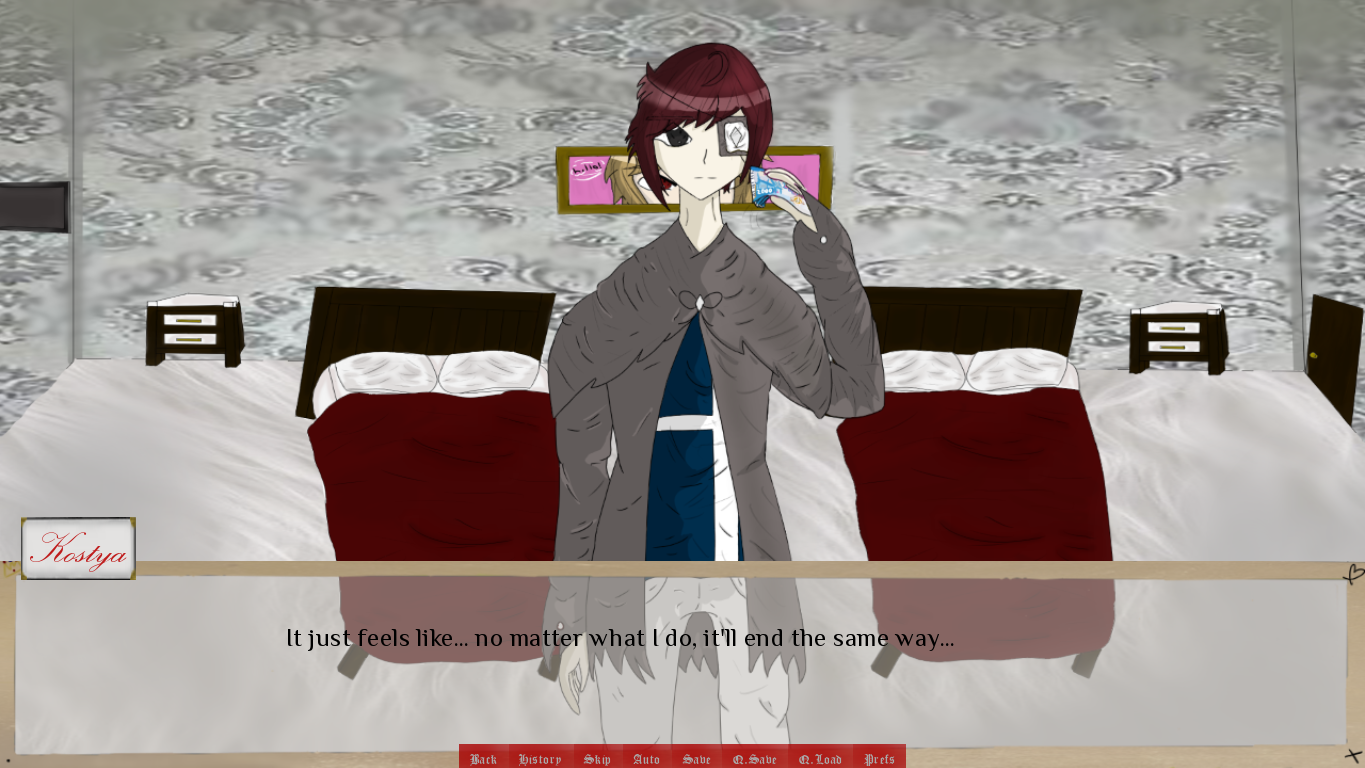 (That is not Kostya) 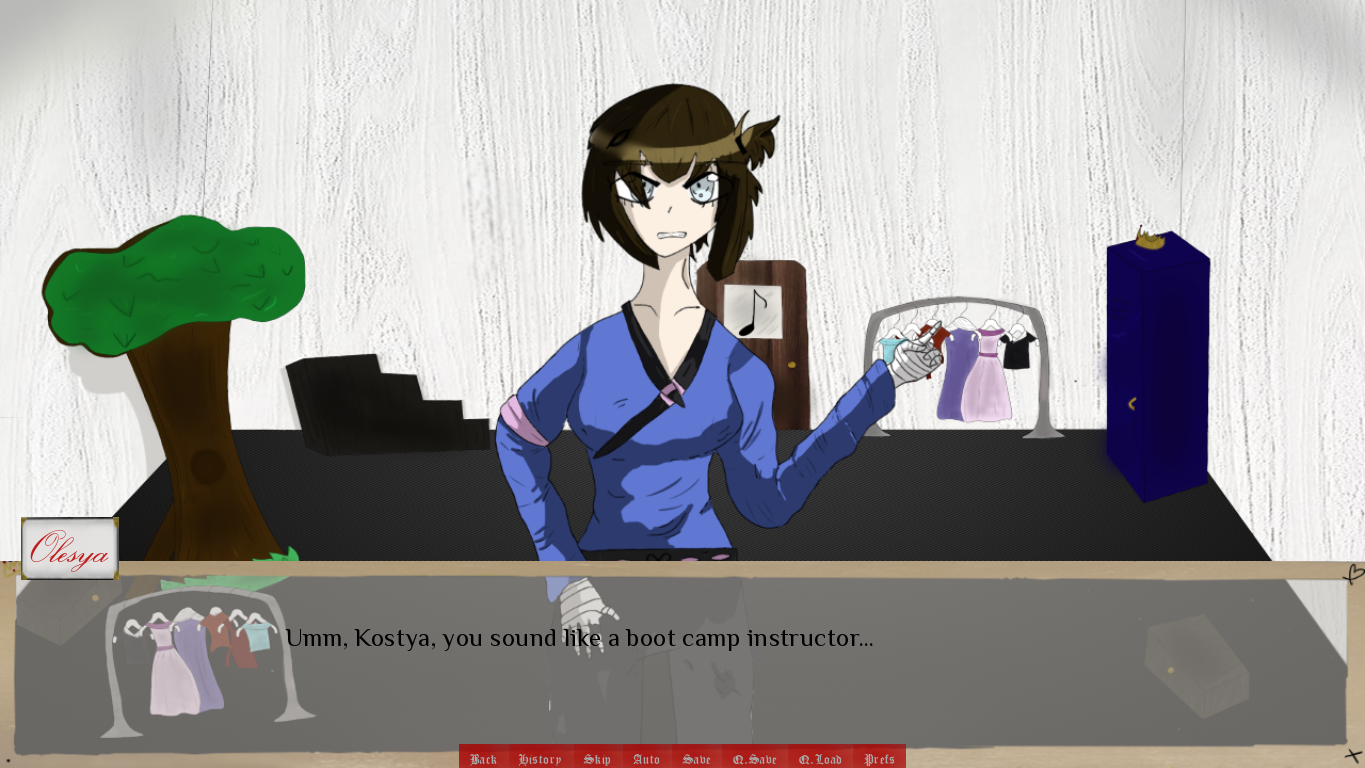 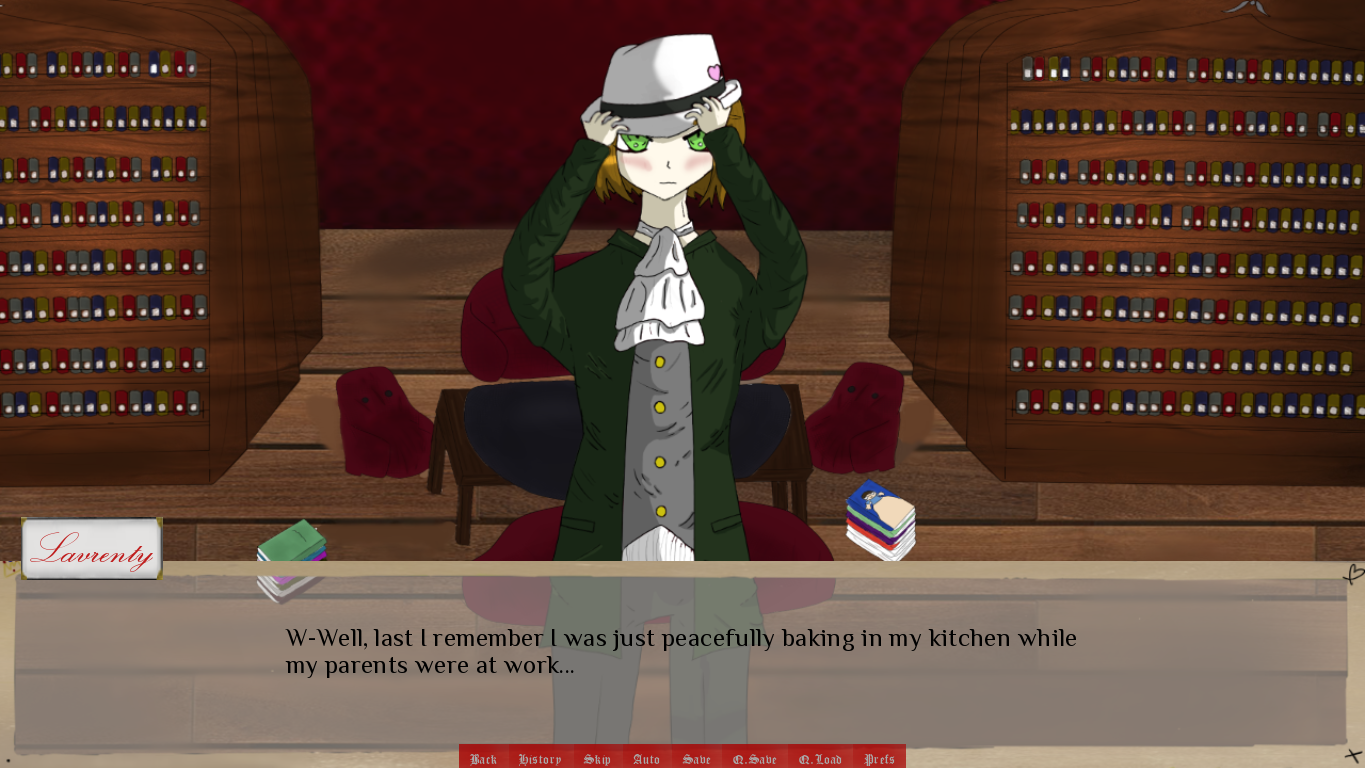 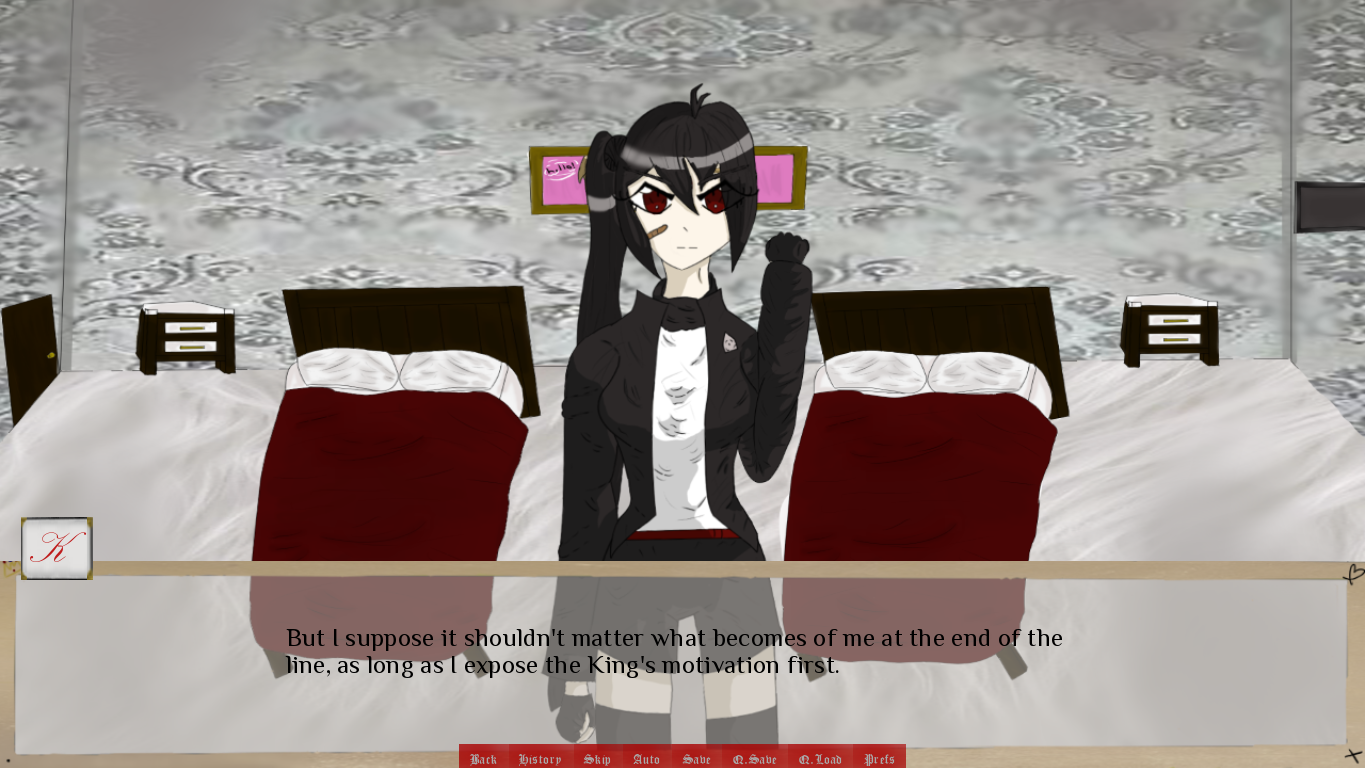 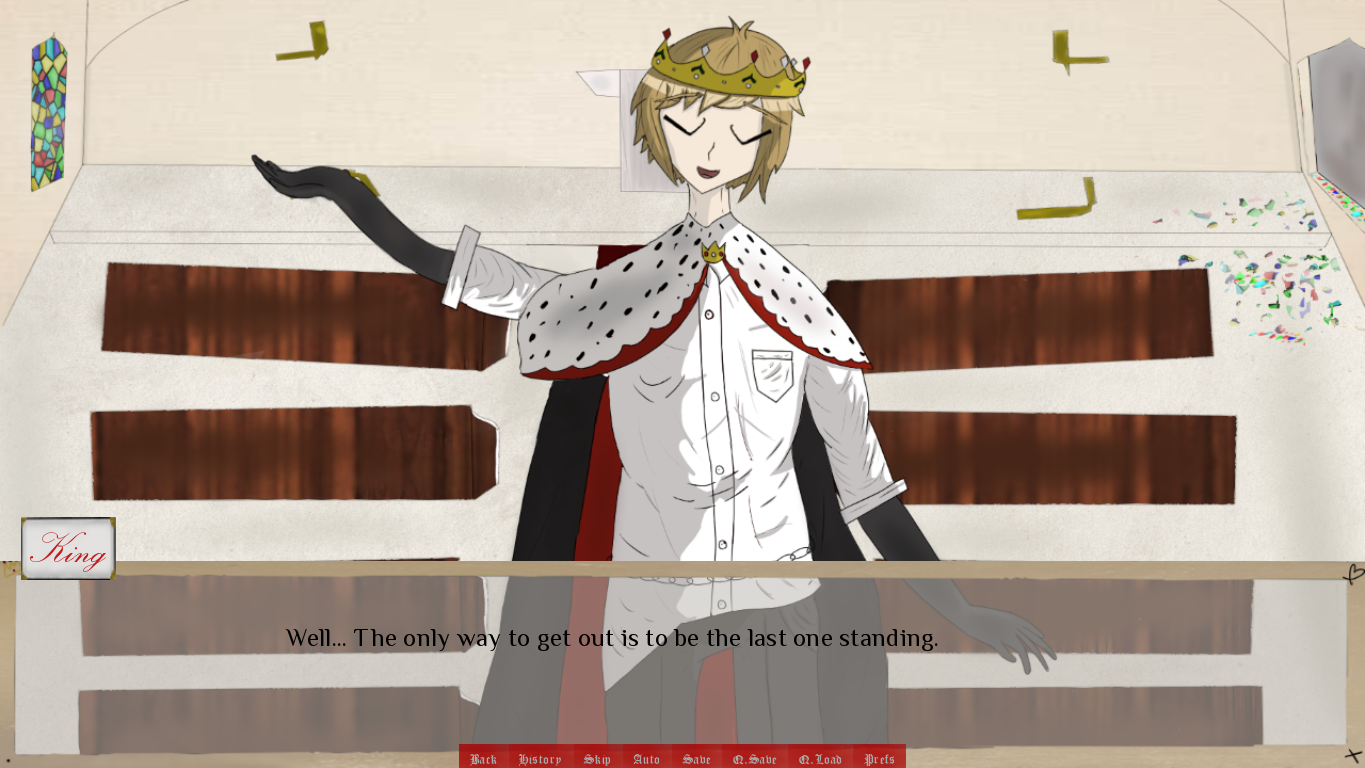