Awesome! Thanks for playing!

It will be on Steam!

The first stage is beatable, make sure you look around rapidly! I'm not aware of such a bug, but I do know that many players make mistakes without noticing.

If you're playing the demo, then it will be difficult to beat (things change very rapidly). The actual game is much easier.

Thanks for the recommendation, haha! I will make the game easier so that it's less frustrating I think.

Thanks so much for playing! Love the ending edit of the jump scare, haha.

Oh wow thanks for all the feedback! I definitely agree about the part in the beginning! I'll just make the answers not kick you back, haha. I agree about the issue with the effect, but that's actually a core part of the game!

Hmm. I see what you're saying about the dizziness. Ideally I would like the player to be able to beat the game in one sitting in ~2 hours. Do you think right now it's too hard to do that (because of difficulty or dizziness)?

The story is definitely a little bit too subtle right now. The child is actually mentioned at the end of levels 1 and 2 as the child who got kidnapped! He matches the description, but it does make sense that it's hard to tell given that nobody is going to focus on the jump scare, haha. Later in the game, the dialogue should hopefully make it a little bit more clear.

Awesome! Yeah, level 3 is supposed to be a bit of a mind-bender. I think from this video it seems like I should tune down the frequency of those interruptions. Thanks for playing and recording!

Thanks so much for playing! Hopefully people would like to see more of it!

Thanks for playing! I definitely agree the game isn't everybody's cup of tea, haha.

I loved your playthrough of the demo! I'm so glad you liked it! I definitely think that this would be particularly interesting for psychology majors, haha. (Also, quick tip: Pay attention to the texture of the floor and walls). Would love to see a full playthrough! I'm currently in the process of tuning the difficulty based on feedback.

Ah, yeah in this version of the game it wasn't exactly clear that when you get back to the title screen after finishing a level, if you hit "Continue" it should move you onto the next level. I've also made the easier to finish, so if you give it another shot you should be able to make it to the ending!

Thanks so much! I definitely agree that it's not for everyone. I'm so glad you enjoyed it!

Thanks so much for playing! There are five levels in the main game, but I've made it easier to beat the levels so you can reach them!

“Please Wake Up” is a memory horror game that will hack your brain. The game uses psychological techniques and illusions to present many horrifying truths about the nature of memory, perception, and reality.

It has simple and accessible, yet engaging, gameplay that will make you fear your own mind.  The game also has an extremely experimental narrative that will leave you questioning the nature of your reality.

The game is currently in Open Beta, so please leave any feedback you can provide!

thanks for playing! yeah the jump is definitely not the focus of the game, but is meant to just add to the uncertainty/tension.

Awesome! Thanks so much for playing! You definitely did pretty well and you provided a lot of great feedback (such as the wheelchair gaps being an issue). You were very close to winning.

If you hit "retry", the initial configurations of the objects don't change, though if you hit "New Game," they do. I'll try to make this more clear!

thanks so much for the feedback! Great point about being able to see the jump scare approaching. I'll take that into account!

Awesome! I'm glad you enjoyed it! I was worried that it might not run too well on lower-end computers -- it's great to know that it worked well for you!

Thanks for playing! You did way better than anyone I've seen before, haha. And thanks for the feedback/ideas!

Thanks for playing! Glad you liked the idea.

the changes are relatively small, so it's not yet worth a revisit. Will let you know if there is any important changes!

Thanks for playing! And also thanks for the feedback you've provided --  I've made some changes and mentioned your help in the latest dev log update.

Glad you liked it and thanks so much for reviewing it! Balancing the game has been pretty difficult, but I plan to have an easier tutorial level when I release the full game.

I made a horror game inspired by Selective Attention Videos like this one! Objects will change when you're not looking at them. Click on them to change them back. But if you mess up too many times, you may be in for a suprise.

Please leave me some feedback so I can improve the game! 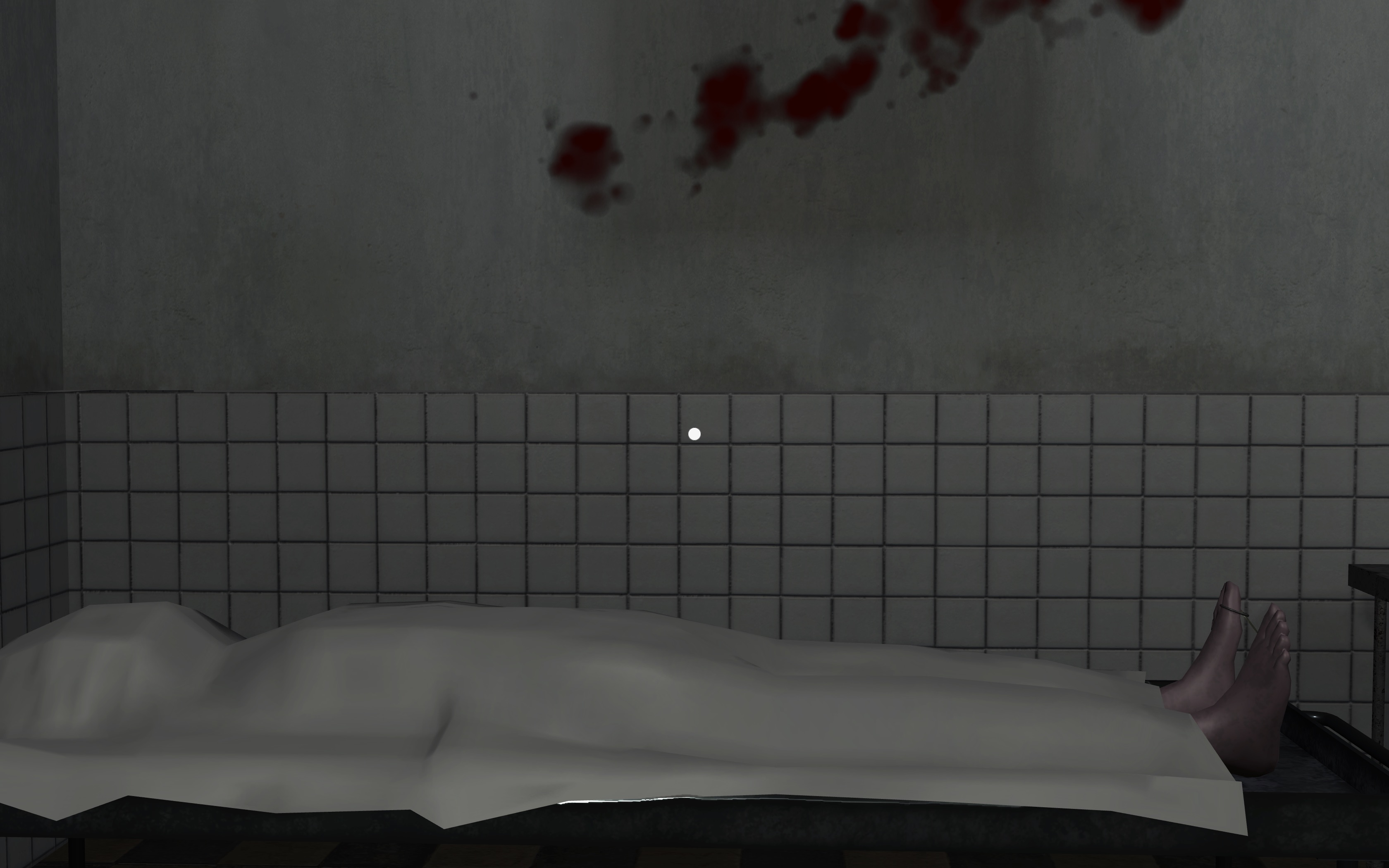 I made a horror game inspired by Selective Attention Videos like this one! Objects will change when you're not looking at them. Click on them to change them back. But if you mess up too many times, you may be in for a suprise.

Please leave me some feedback so I can improve the game!