Haha I will be working on that sometime! Thanks for the support!

that’s awesome! Thanks  for playing!

Thanks so much! Glad you liked the game!

Thanks so much <3 I definitely love making these types of games and will keep making them!

Good job and thanks for playing! <3

Thanks so much for the kind words :) That's the vibe I was going for!

Thank you so much! I’m so happy you enjoyed it and found it original :)

Thanks so much! Means a lot

Glad you enjoyed and for the kind words -- good luck with the other endings!

Thanks so much for the kind words! Haha that's awesome to hear that you had a similar experience -- hopefully you enjoyed the movie though, it was one of my faves!

I fixed a bug you should be able to now -- you type in your name and enter a weight!

Thanks so much for playing! enjoyed the playthrough!!

Awww thanks so much I pride myself in the weird :p

Can You Escape Heartbreak? An Escape the Room game inspired by Undertale is released on Itch.io! https://chibixi.itch.io/can-you-escape-heartbreak

This game is an Escape the Room + Bullet Hell Point and click adventure!

Can you use your love skills to save the broken hearts of an insane yandere father’s children before it’s too late? Collect mysterious clues, defend yourself against relentless bullet hell attacks from creepy skeletons and reapers, experience a heartwrenching RPG story, and survive long enough to uncover the secret behind your own past. Can You Escape Heartbreak is a free-to-play survival horror comedy escape the room game that drops you into the corrupted world of 2017 and the lingering souls who were left behind. 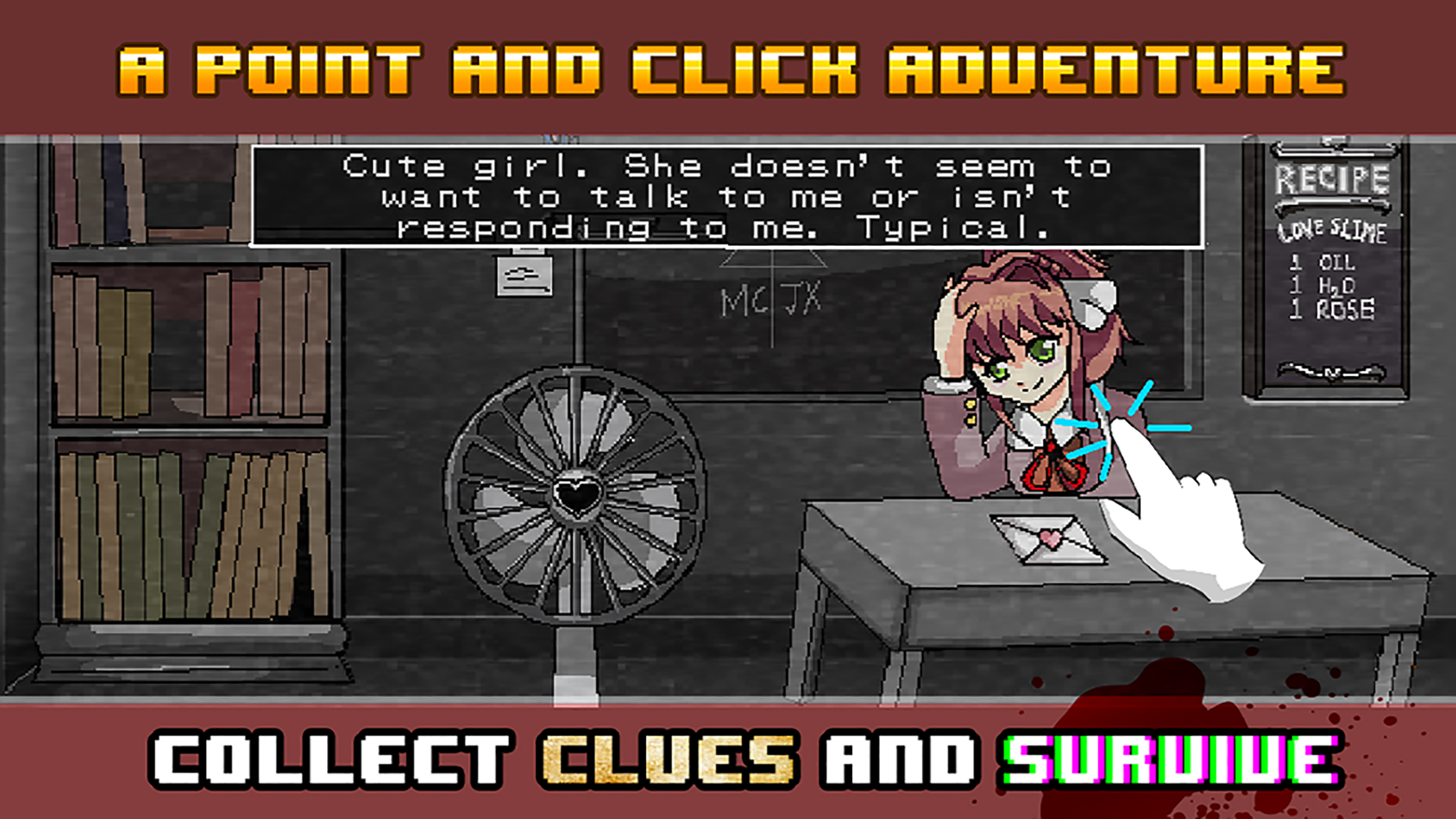 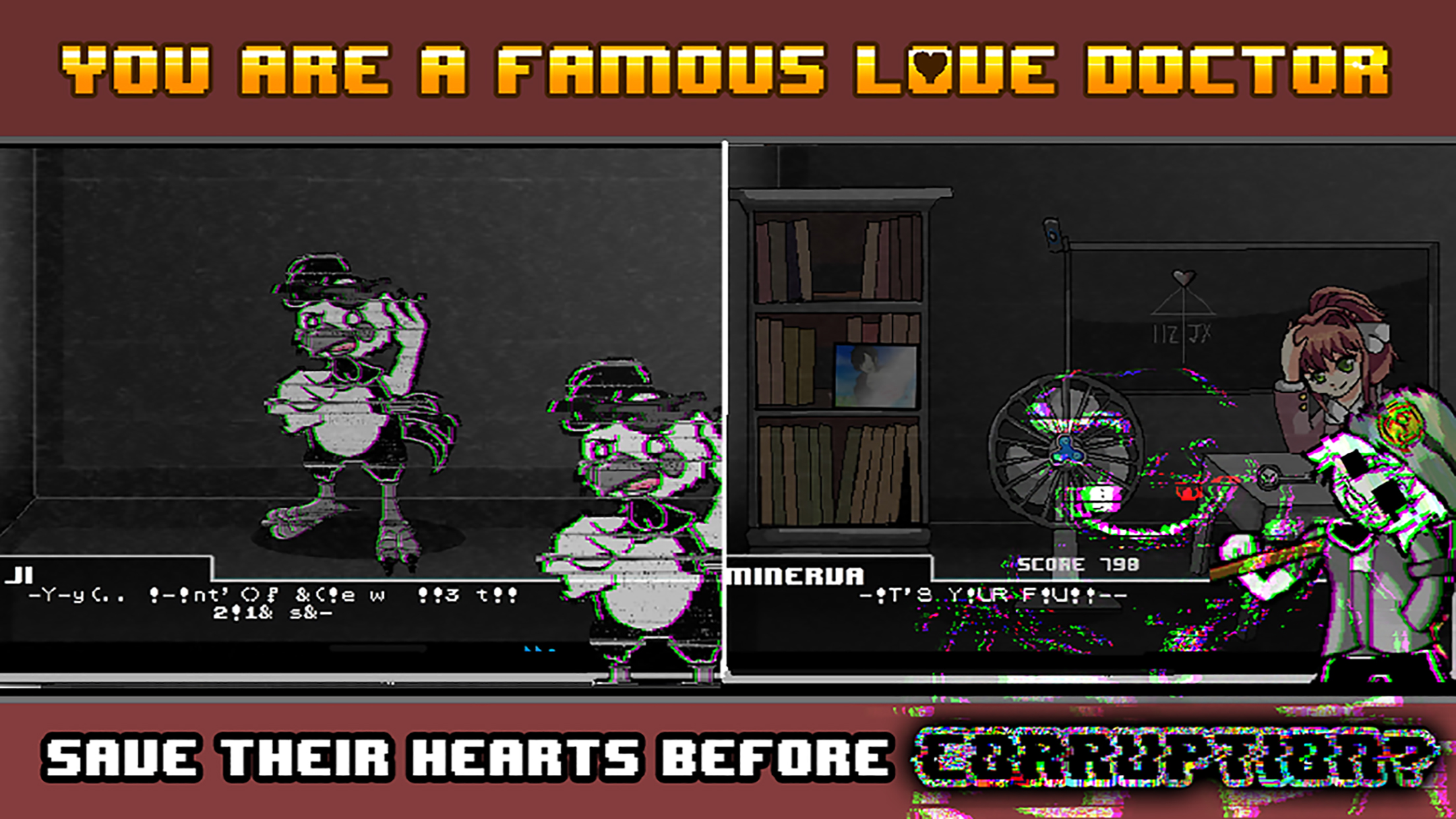 Of course you can! Also, I just released the sequel, Can You Escape Fate! https://chibixi.itch.io/can-you-escape-fate-an-escape-the-room-game-inspired-by-undertale

Thanks so much! Glad you enjoyed :)