itch.io Community » General » Release Announcements · Created a new topic Roar: City Rampage! You are the Kaiju and you must survive
Campus4 years ago

Hey folks! We're a development studio from Brazil called Campus and we're currently undergoing internal jams focusing on rapid prototyping. One of the first games to come out it "Roar: City Rampage!", our love letter to the Kaiju genre mixed with hypercasual goodness. It's an Android title, but we're planning on a future iOS version. Check it out: 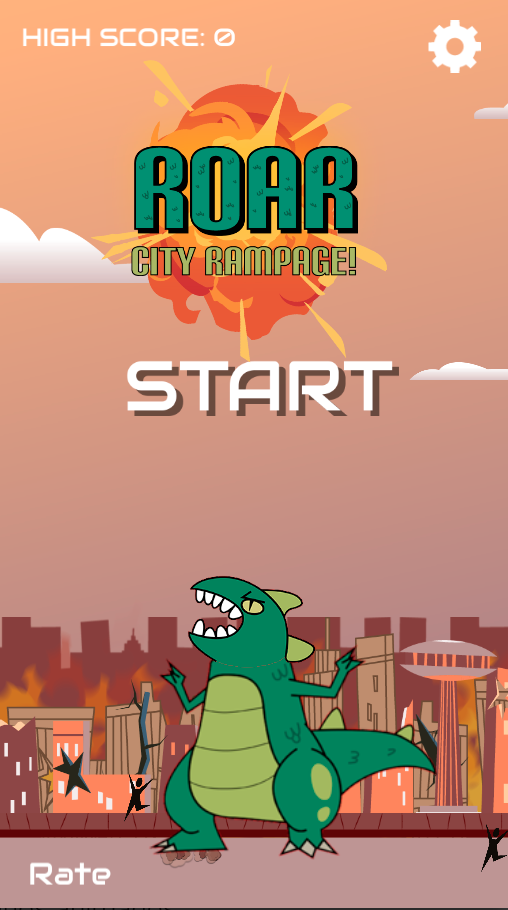 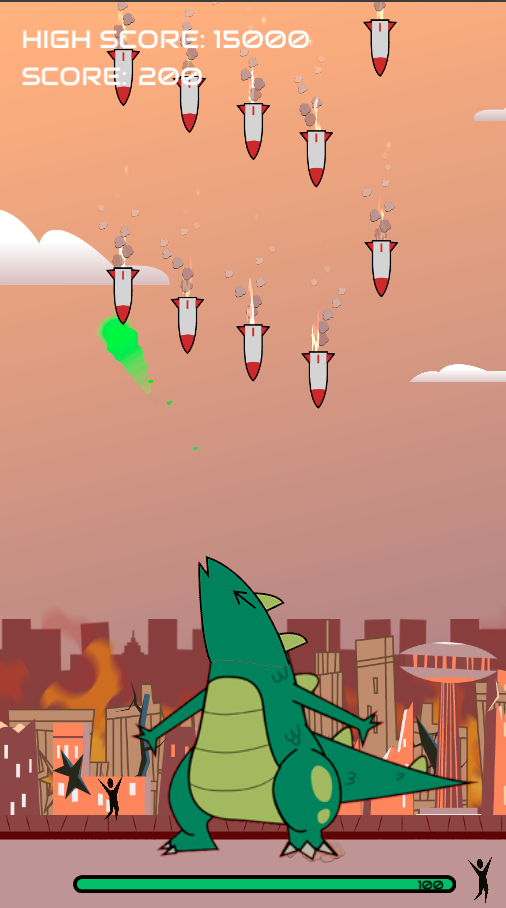 - Be the monster: with a simple one-touch gameplay, destroy the incoming missiles to survive while destroying the city.

We hope you enjoy, we're really looking forward to player feedback so we can further direct the development of the game. Thx! <3