Some of you on the dimmer side need to get off the crayon diet.  Nobody is working on this game anymore.

He's been saying that it's been coming since around spring of 2020.  That's what some call a clue.

All he does is posts a new dumb splash screen each month which is very interesting that he supposedly has a dead PC but is still able to produce those renders, but again some people are just nerds who only read about games online and don't know when devs are ripping them off with some dumb new garbage rendering method or whatever nerdtastic BS is the flavor of the week that goes on for years.

There must be a new flavor of crayon out that he feeds his patrons.

I doubt you have any real knowledge to speak of regarding how Devs operate or how games are strung along, and the fact you are butt hurt and being retarded with insults third graders use proves it.

Don't worry.  Your safe space is that way. 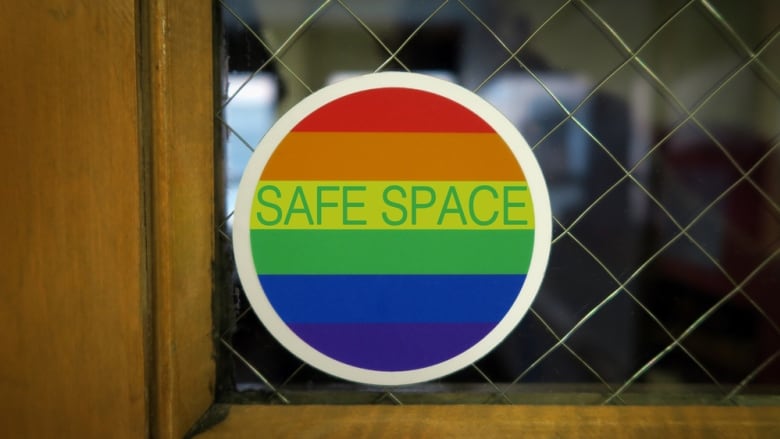 Fu and Krat seem come back from the dead (at least momentarily) if you do not complete Lori's Mother and the Take Revenge for Lori quests BEFORE doing Fu Fu or whatever it was called quest.

Was also apparently unable to complete Lori's revenge quest as a result but was able to finish Lori's Mother.

Just do brother/sister like it is meant.  The housemate and landlady junk is just for patreon rules.

Have I angered the easily enraged fan boys again?  Nobody cares, because they know nothing about games or how dev's drain Patreon.

This game literally gets updated at most twice a year.  The last update was over 5 months ago.

Double check your DOB and verify it wasn't yesterday.

You haven't paid the cash cow enough on Patreon.

In another 3-4 months you *might* get another 5 minute update, if you're lucky.

This game is clearly abandoned.  What is even worse is the corpse of this dev is using it to continue draining funds on Patreon.  I pity anyone stupid enough to still be actually paying this unemployed loser of a dev.

What is different in this version?