Nice looking game for one that's done very quick and I dig how the story goes. Good job!

Dedicated devlog has been added to the game project page. Please check the link below: 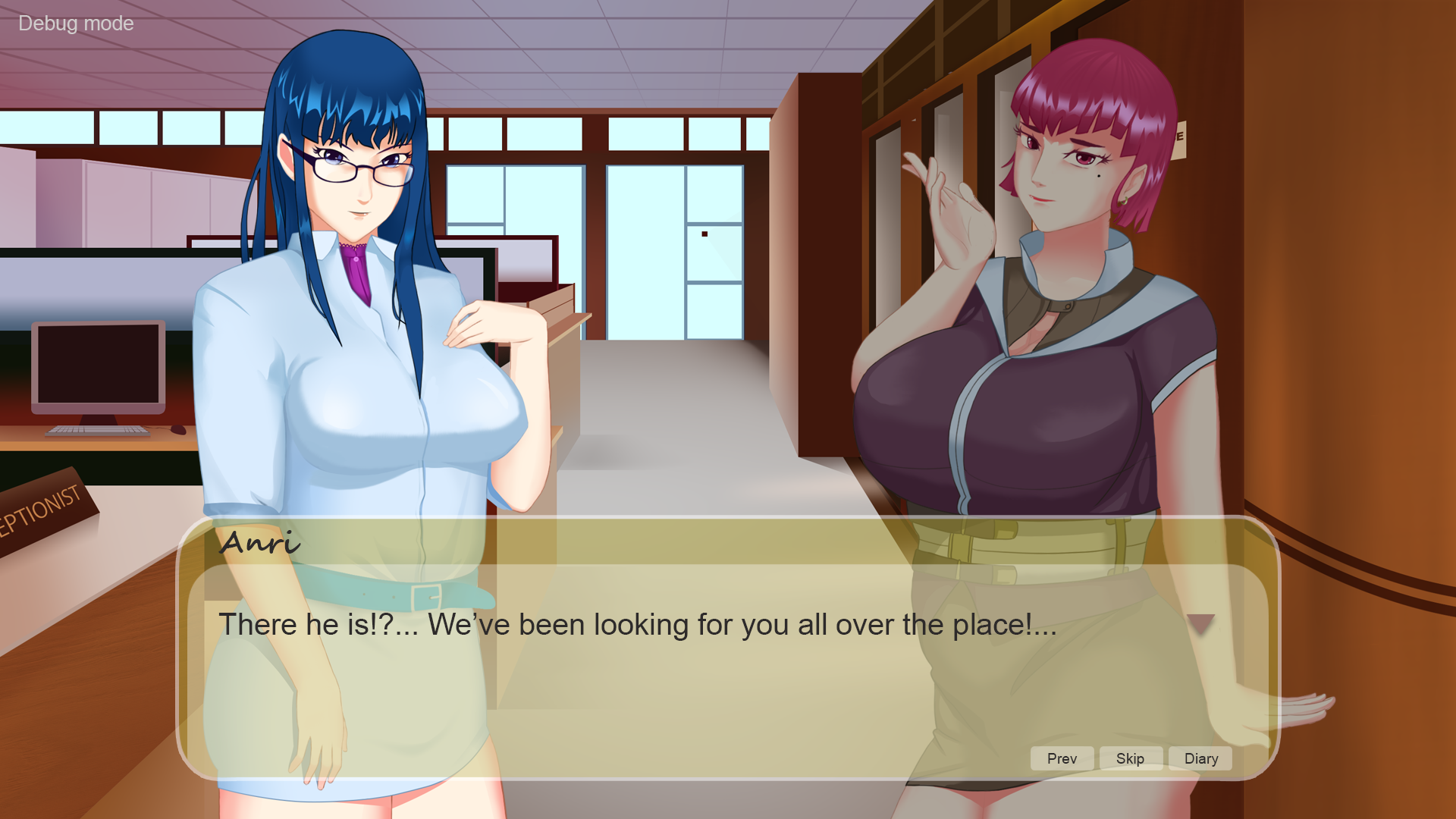 Heads up to the link below for the demo

NOTE: No demo for Linux as my custom tools for Unity got into trouble when exporting. I'll fix it later 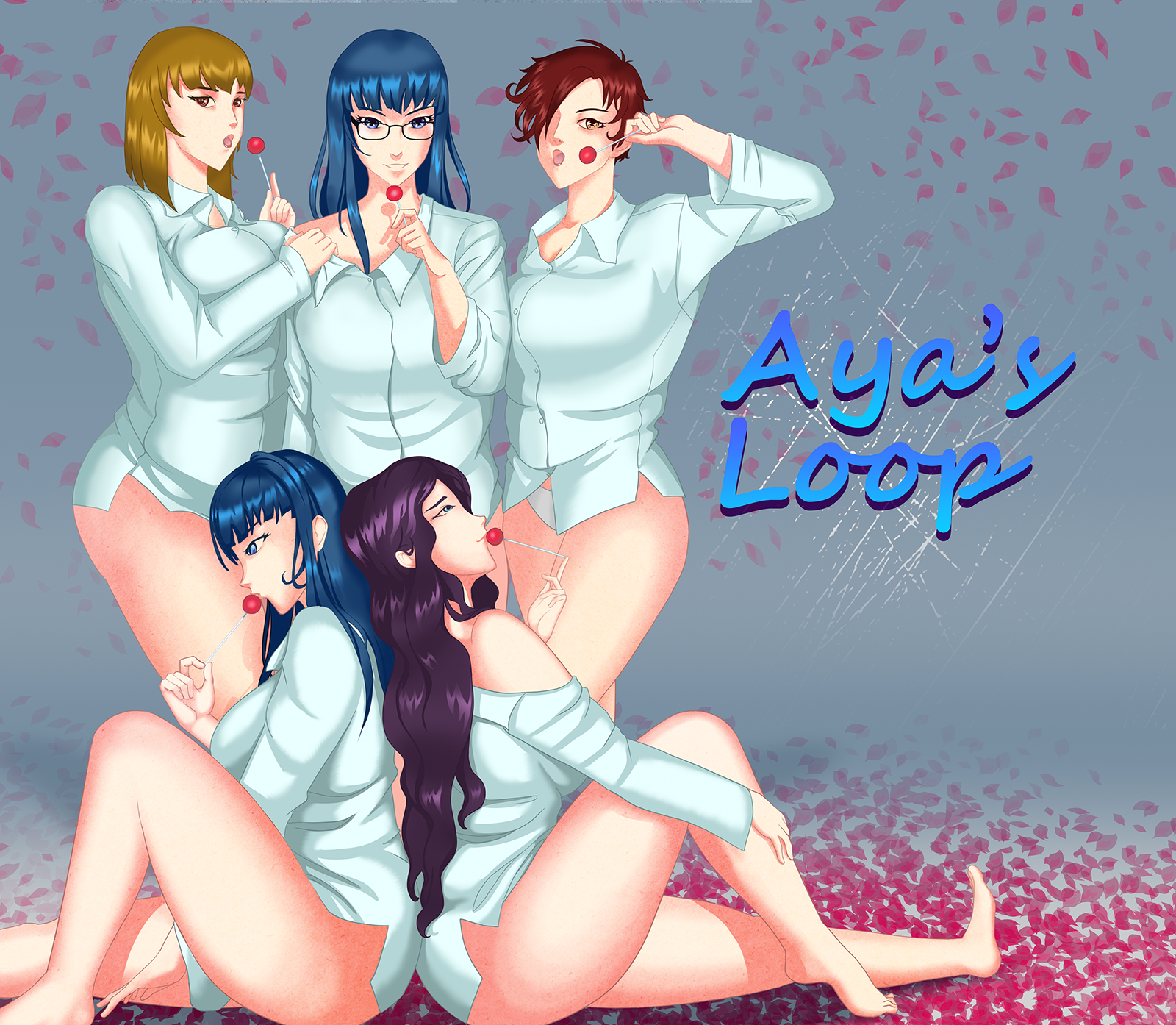 A brand new visual novel game that is still under active development.

The motivation behind the making of Aya's Loop was inspired by the lack of mature romance genre in visual novel scene, thus the idea of Aya's Loop was born. As many visual novel out there, it will feature multiple branching as well as multiple ending. Then one would ask, how many characters are in the game? MANY, as a matter of fact it took 1 year just to develop the story and it's the most tedious part of the development of Aya's Loop. 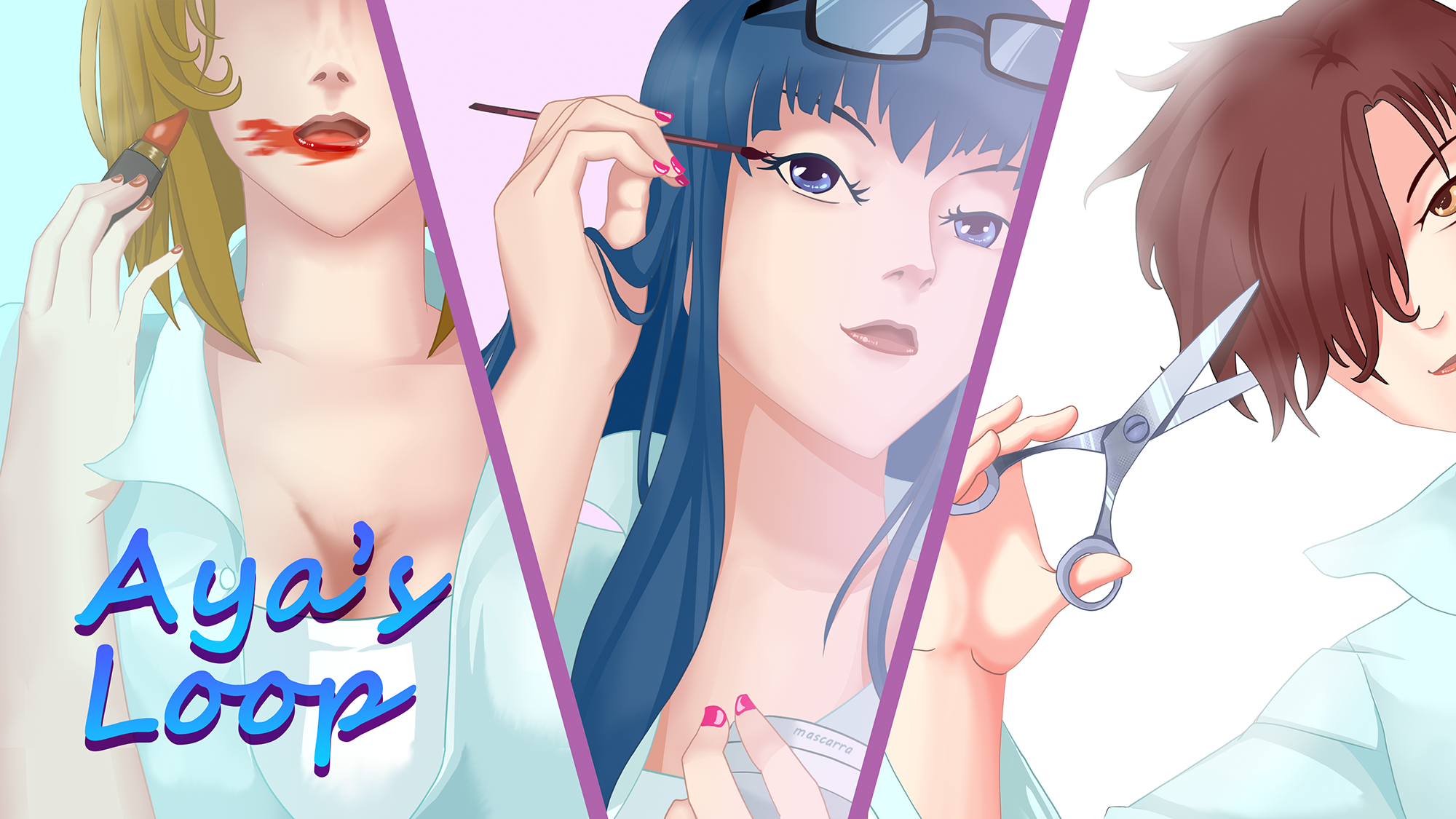 The game will be featuring the good old days of 90s era while still keeping it relevant to today standard. I worked so hard for the music arrangements just to get the 90s vibe and it's charm mix well with the game (which heavily inspired by Dreamcast visual novels).

I'd say, at the moment, the project status is nearing 50% of completion. It could be faster but I've decided since the beginning to have an animated cutscene to be featured in the game. Not hard just takes time as all of it has been working on by 1 person.