You wake up in this pyramid and all you see around you are cannons, who do not seem friendly at all! You must Fight The Cannons (lol). It's either you or them!

Here's a link to the game page: Fight The Cannons Game


Your feedback would be appreciated!

This game is made by Boring Games Studio.

Here are a couple of Dev Vlogs we made, showing the development of the game:

In addition to the game build, we have also provided the unity project, for those of you who are interested in checking out the code as well! 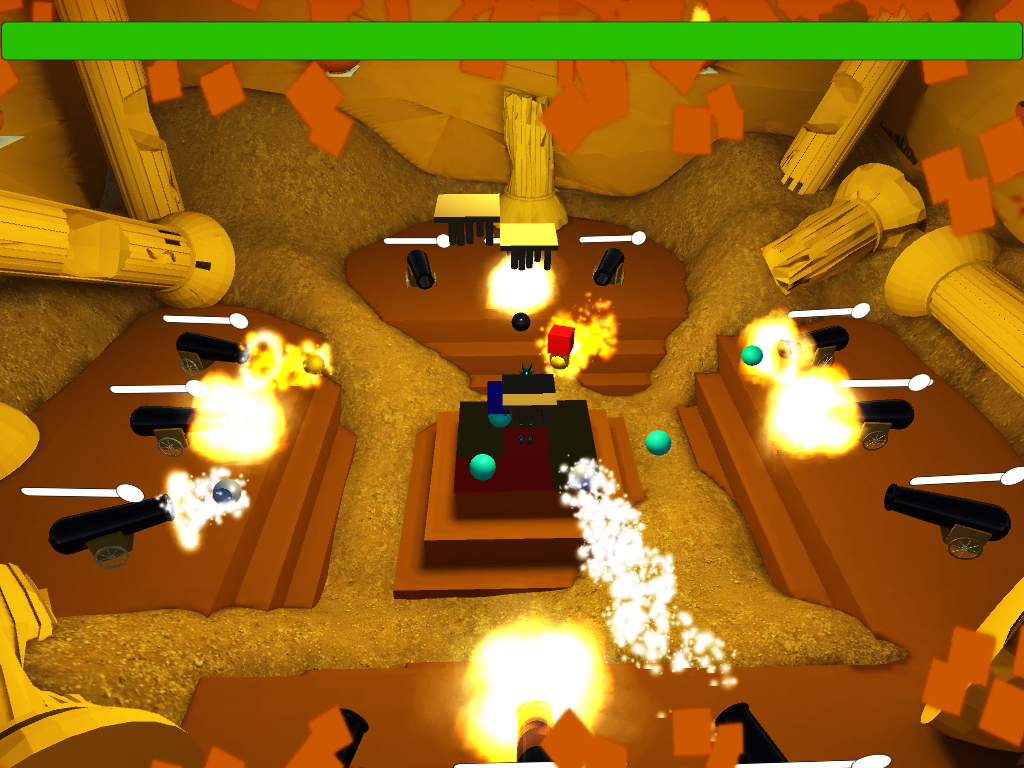