You can have a little bug with the logout button in game. Only the T of logout is displaying. But the button still work

Paradox Platformer is a game we made in a week end.
The purpose of the game is to finish the level and do it again with your ghost in front of you.
The difficulty is to not touch it or you will create a paradox.

You can play at it on : https://blackpotion.itch.io/paradox-platformer 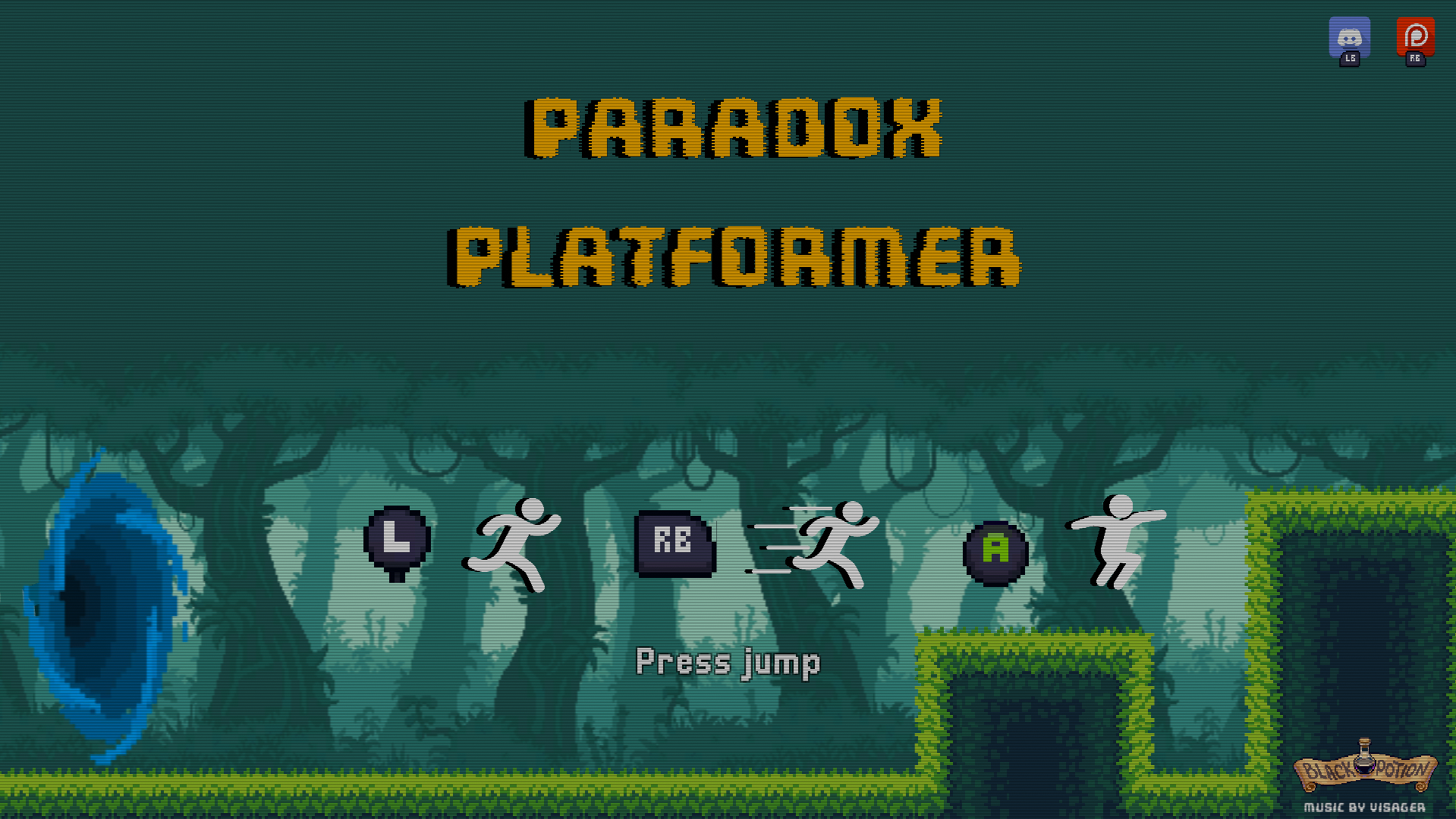 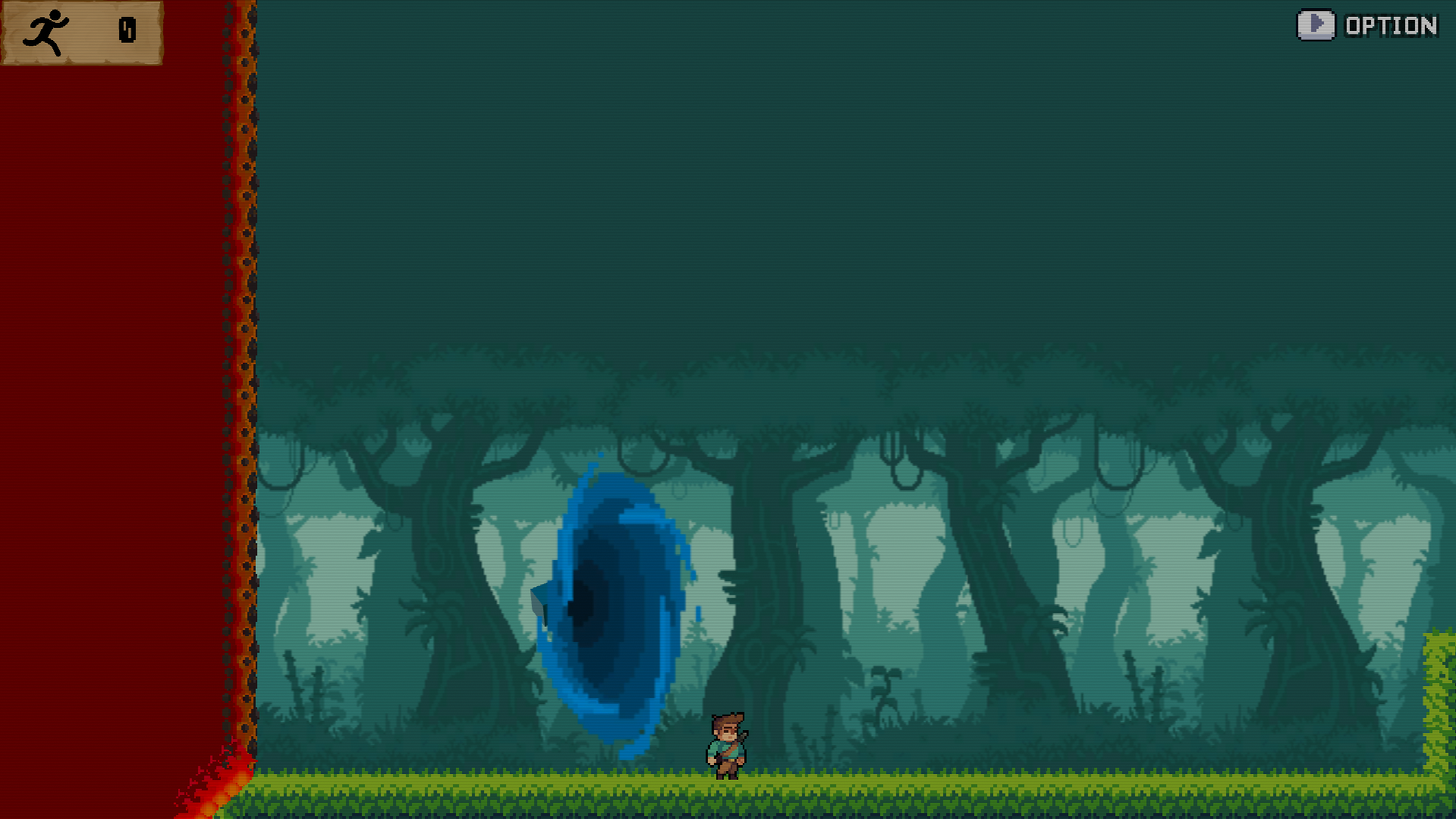 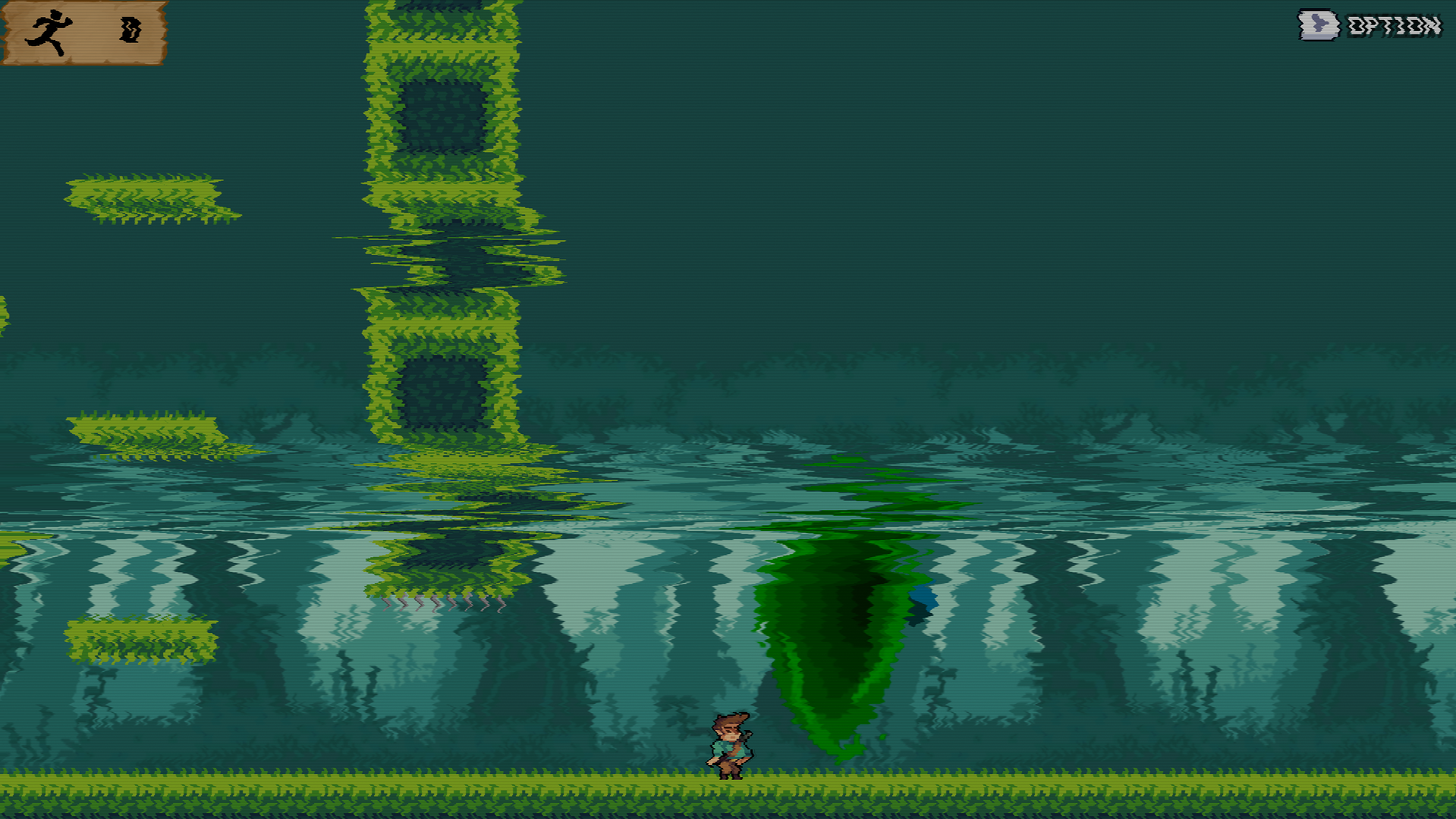 Hello, we used this crow in our latest game. If you want to check https://blackpotion.itch.io/paradox-platformer

Hello, we used the little slime when we die in our last game. If you want to check https://blackpotion.itch.io/paradox-platformer

Hello,  we just made a little game last week end and we used your asset. If you want to check https://blackpotion.itch.io/paradox-platformer

Hello, your assets are really cool. We just made a little game last week end with it. If you want to check https://blackpotion.itch.io/paradox-platformer

Hello, your assets are really cool. We just made a little game last week end with it. If you want to check https://blackpotion.itch.io/paradox-platformer

We worked a lot to make this released version of our game ATRIUM. 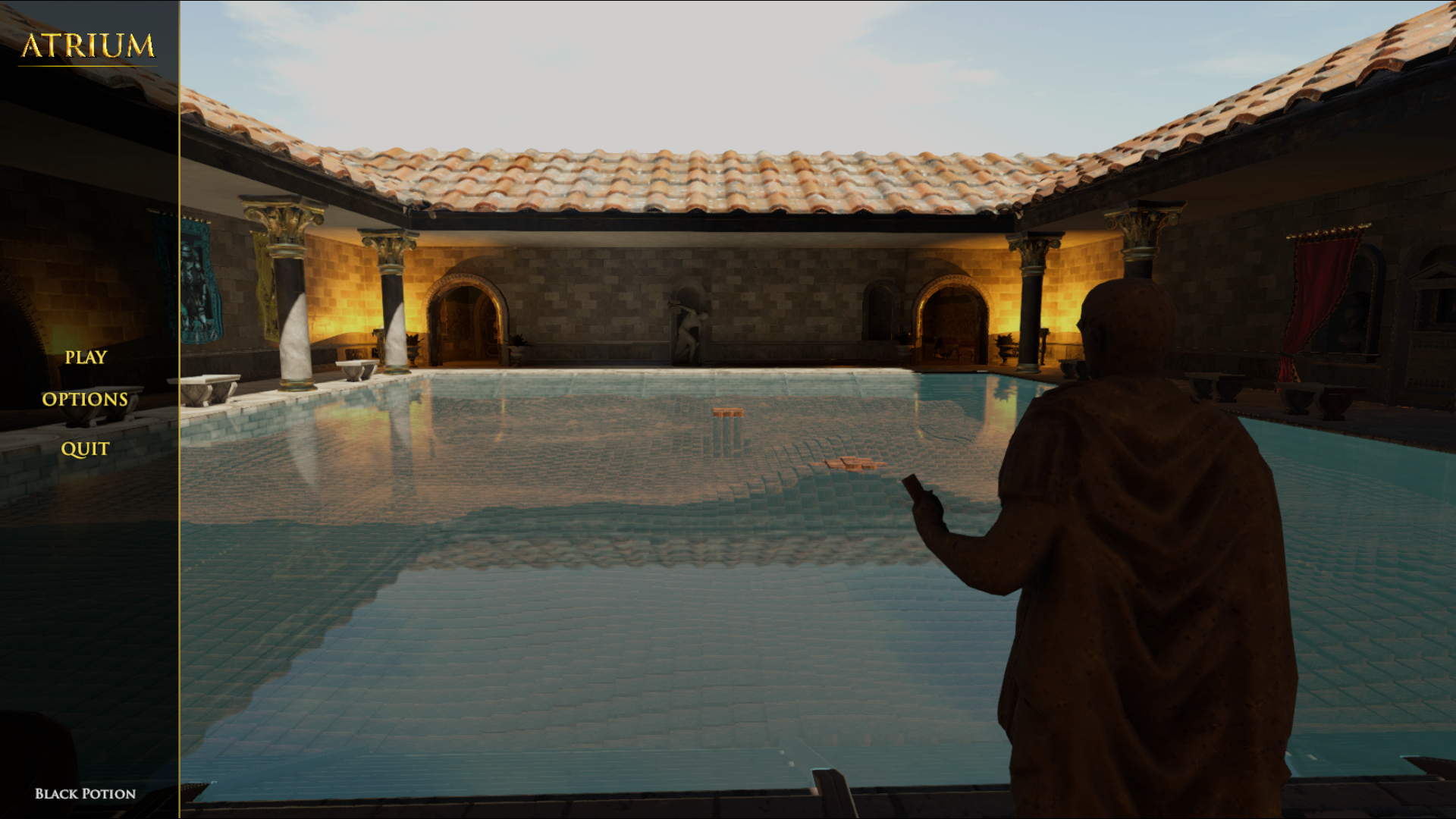 Here is the synopsis :

In the year 476, the invasion of Rome by the Germanic tribes is inevitable.

The Western Roman Empire is in decline. The Patricians fled, and for a brief moment, silence reigns in the ATRIUM. This room where they use to gather and feast was specially designed to play a strategy game. A game inspired by the construction of Theodosian walls featuring cities similar to later European castles. it's at this moment before the sac of Rome and in this symbolic place that the period of the Middle Ages begins.

The purpose of the game is to control the biggest empire. You will need to build castles and establish trade routes or steal other players hard work. This builder placement game allows you to evolve your builders. Choose your strategy using the 8 different builder classes, to make a powerful army or train mages and win with cunning.  Multiplayer up to 4 players on the same computer. 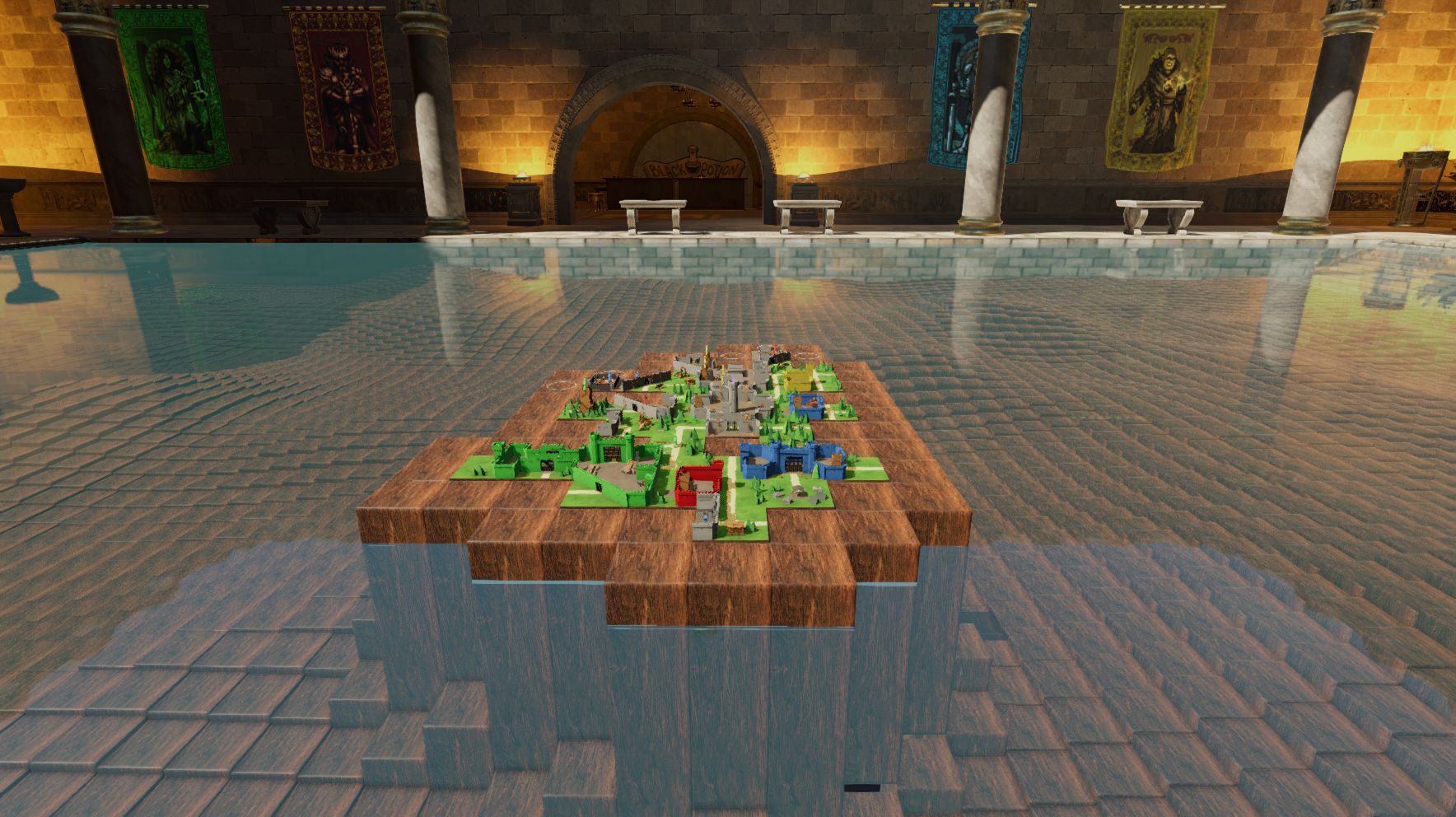 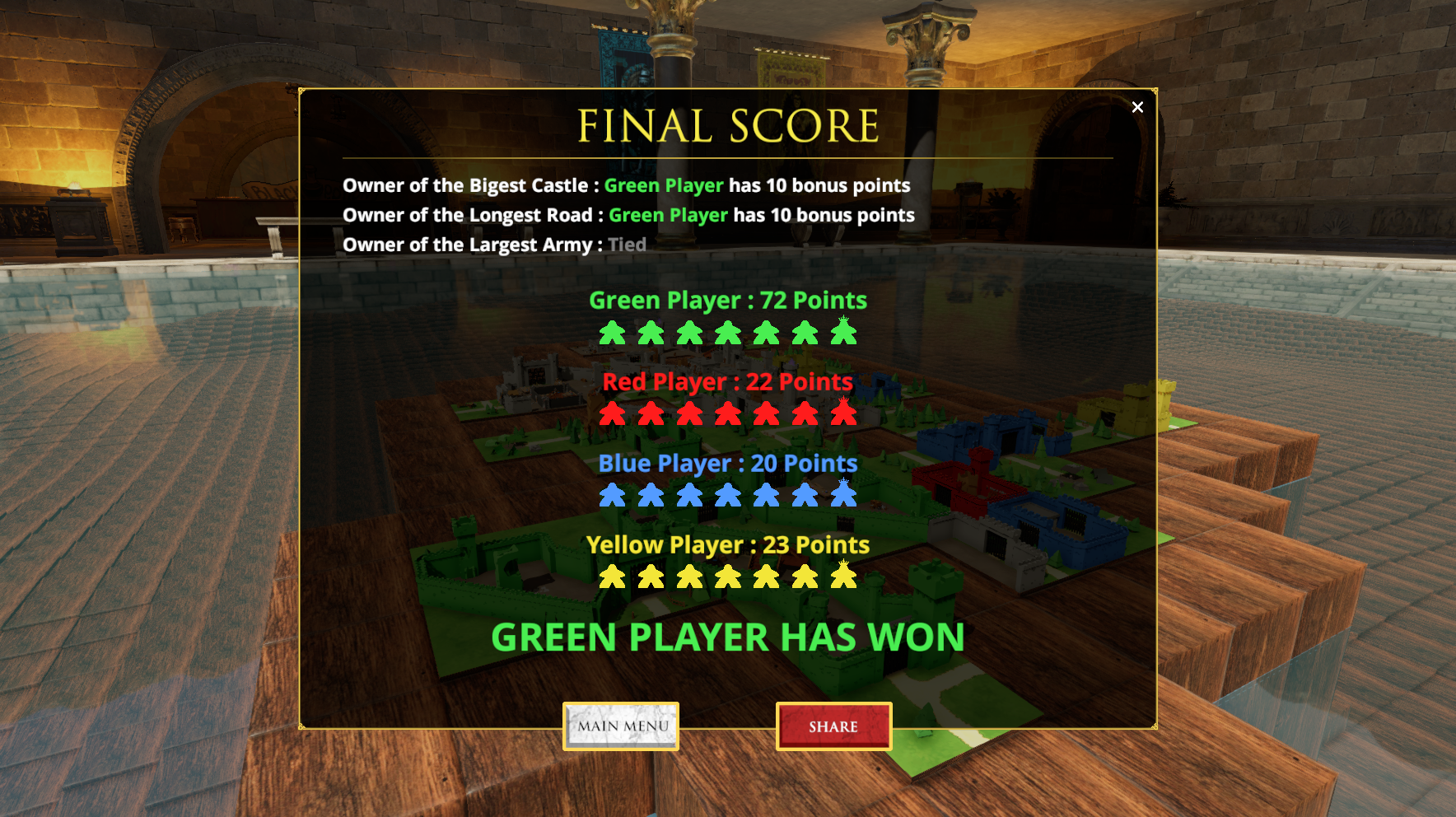 It’s accessible on our Itch page for 19.99$ : https://blackpotion.itch.io/atrium

Tell us if you like it with a comment, a tweet or a mail. You can also come to our discord to talk with us about it.

All our link are on : https://lnk.bio/hwGa 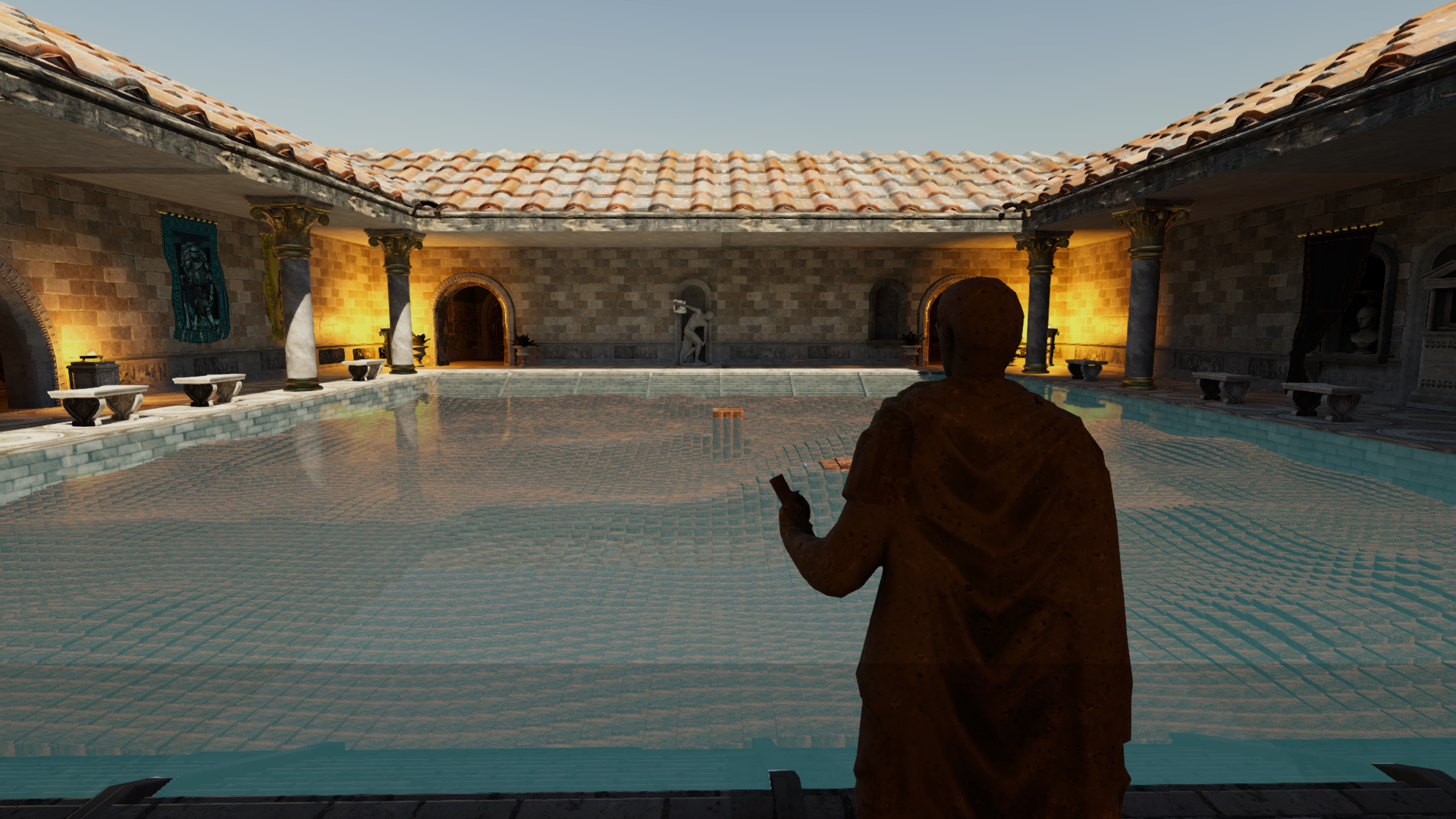 Attack du chateau is a boardgame videogame where you have to create the biggest empire. You will need to own roads and castles without forgetting to attack other players.

For this alpha you will have the possibilities to play against players (up to 4) or against AI.

The sound and music will be add later. 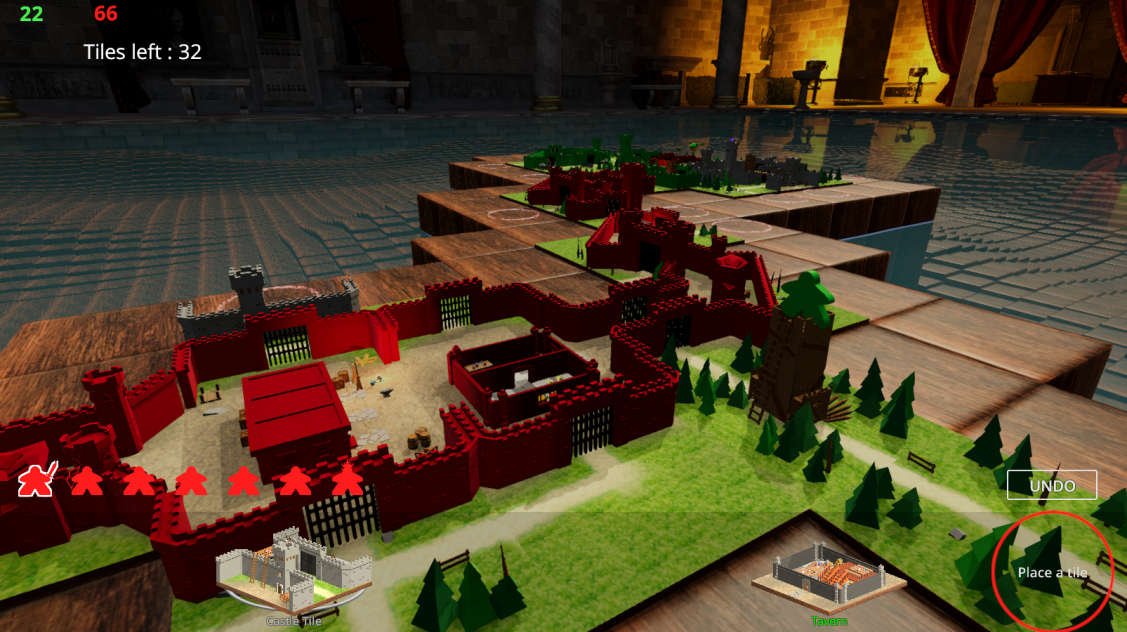 Wow it's so cool. You look to have fun, but yeah you should try it with some friends. We are glad you liked it and we will share your video everywhere ;).

Try to survive in the chaos of this hardcore geometric battleground, customize entirely the scenario you want with up to 12 arenas available, and see which of you or your friends can survive the longest.

Playable up to 4 players using gamepad. 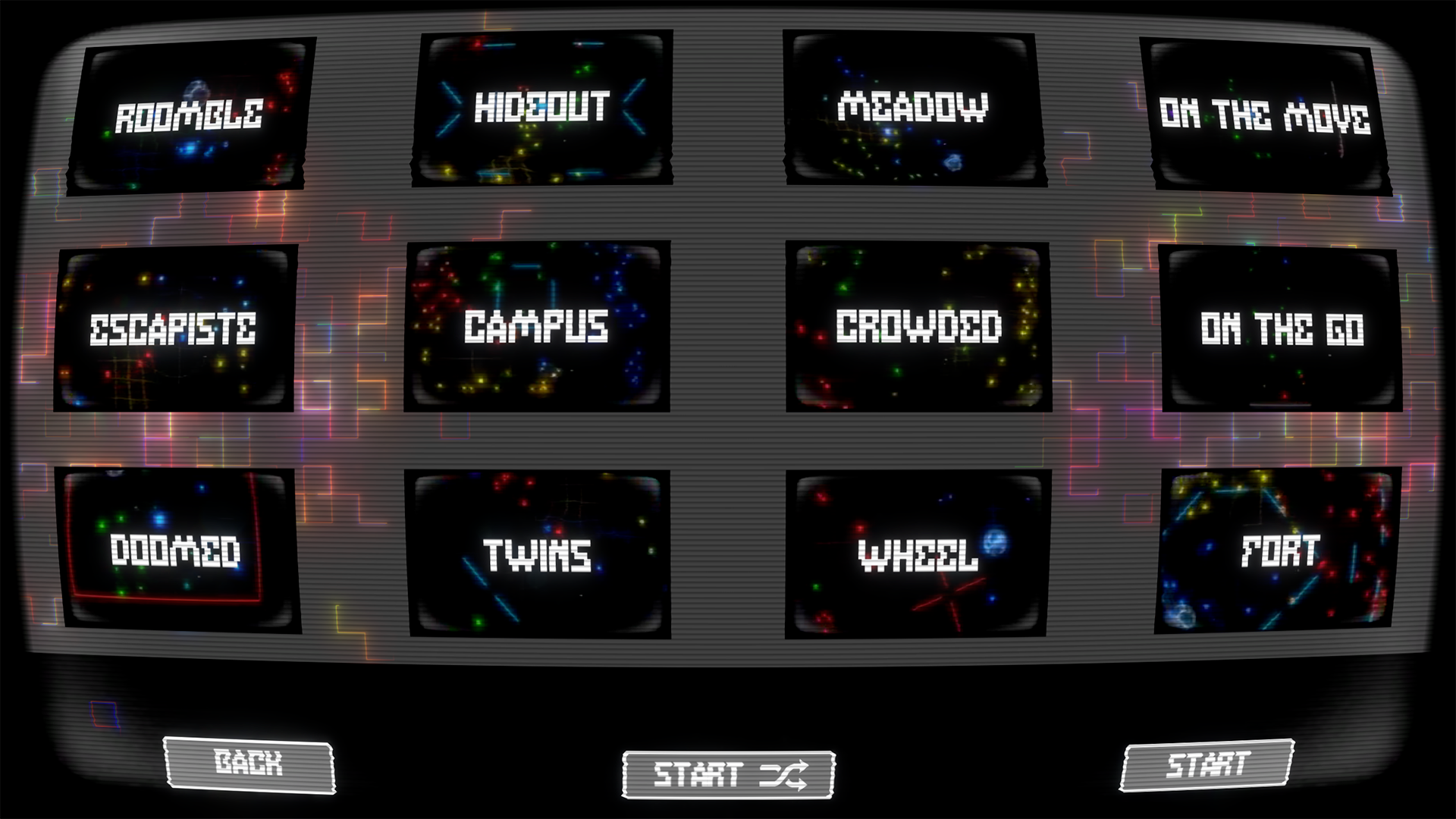 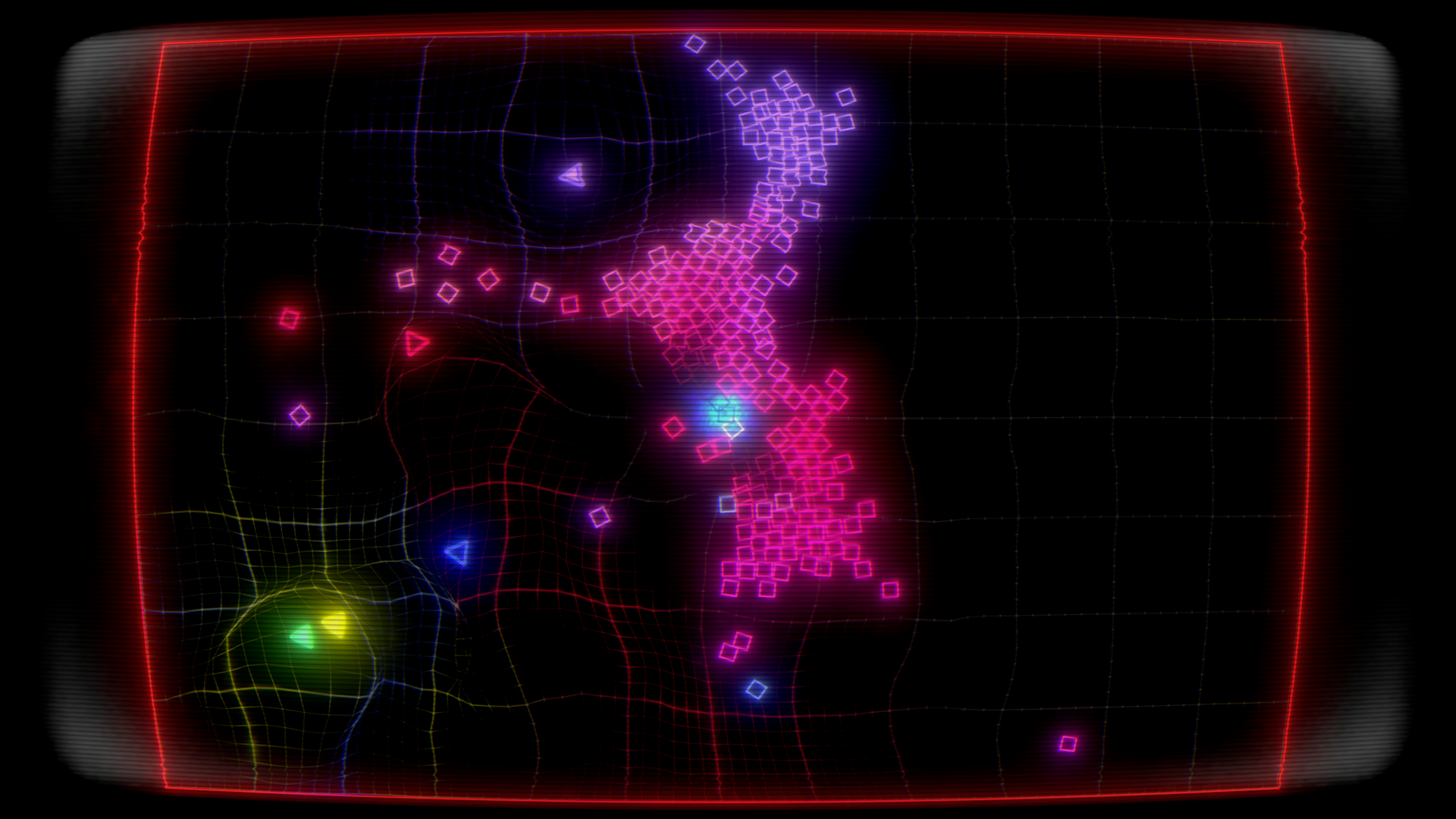 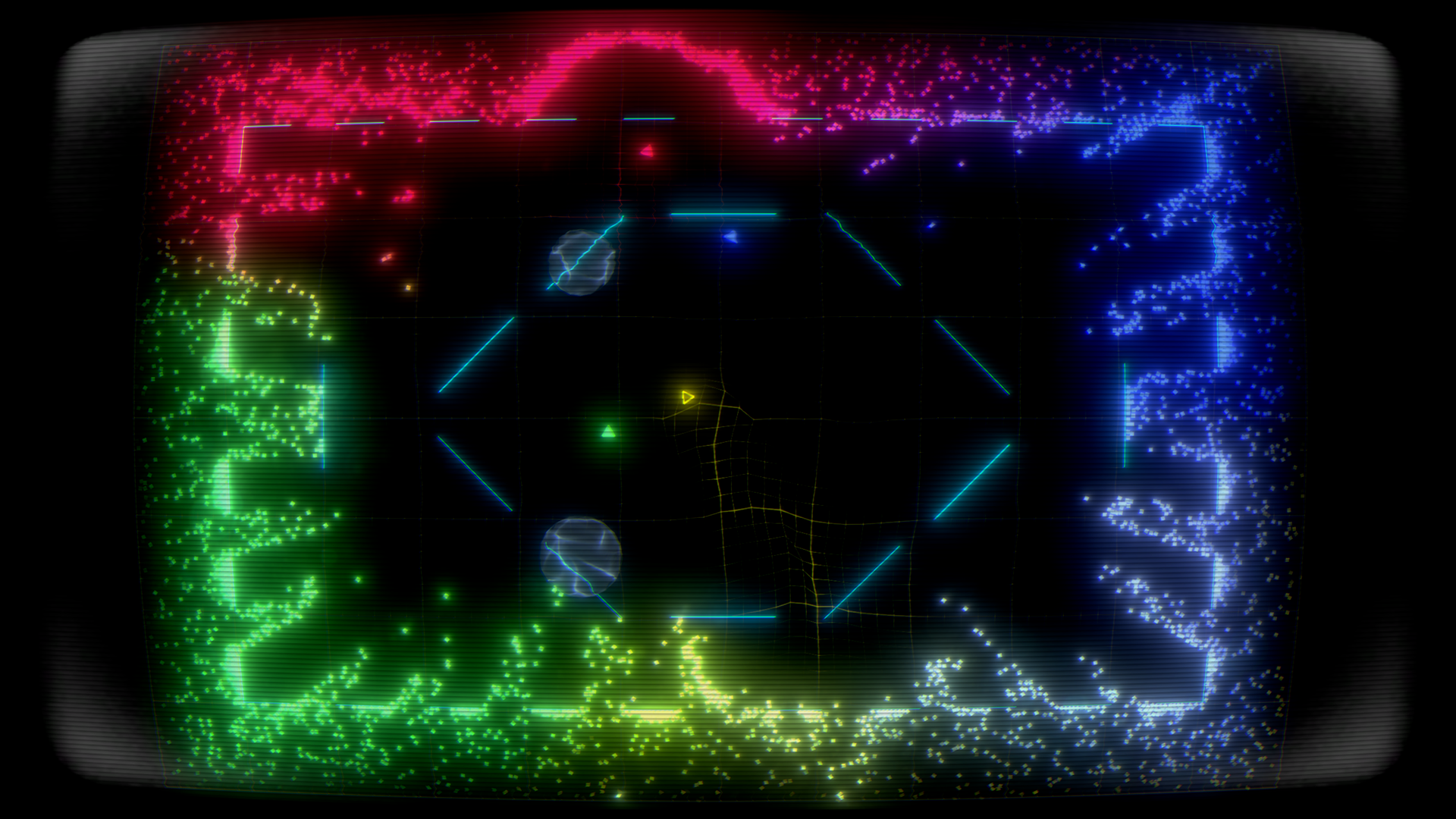 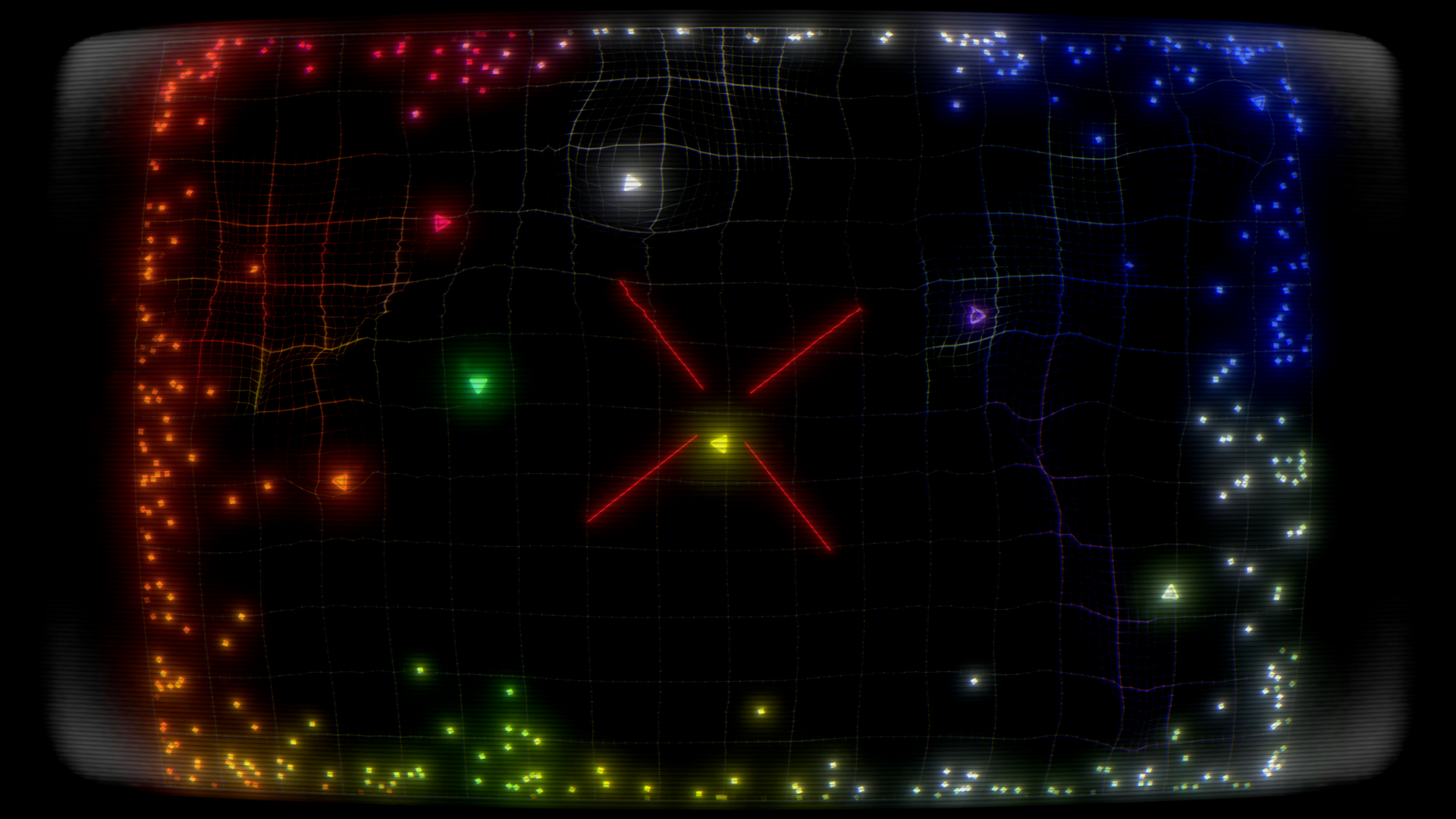 The game is really fun and innovative. Good job on this one * - *

Really looks like Hand of Fate :). Love this kind of game

The animation and graphics are soooo good. Congratulation I love it ;)

It looks awesome man. Is it possible to buy it to make and sell my game ?

Space Invaders is, as the name implies, a space invaders like.

Explodes the aliens to prevent them from invading the earth

You can now play infinitly and with new graphisms and little bonus. 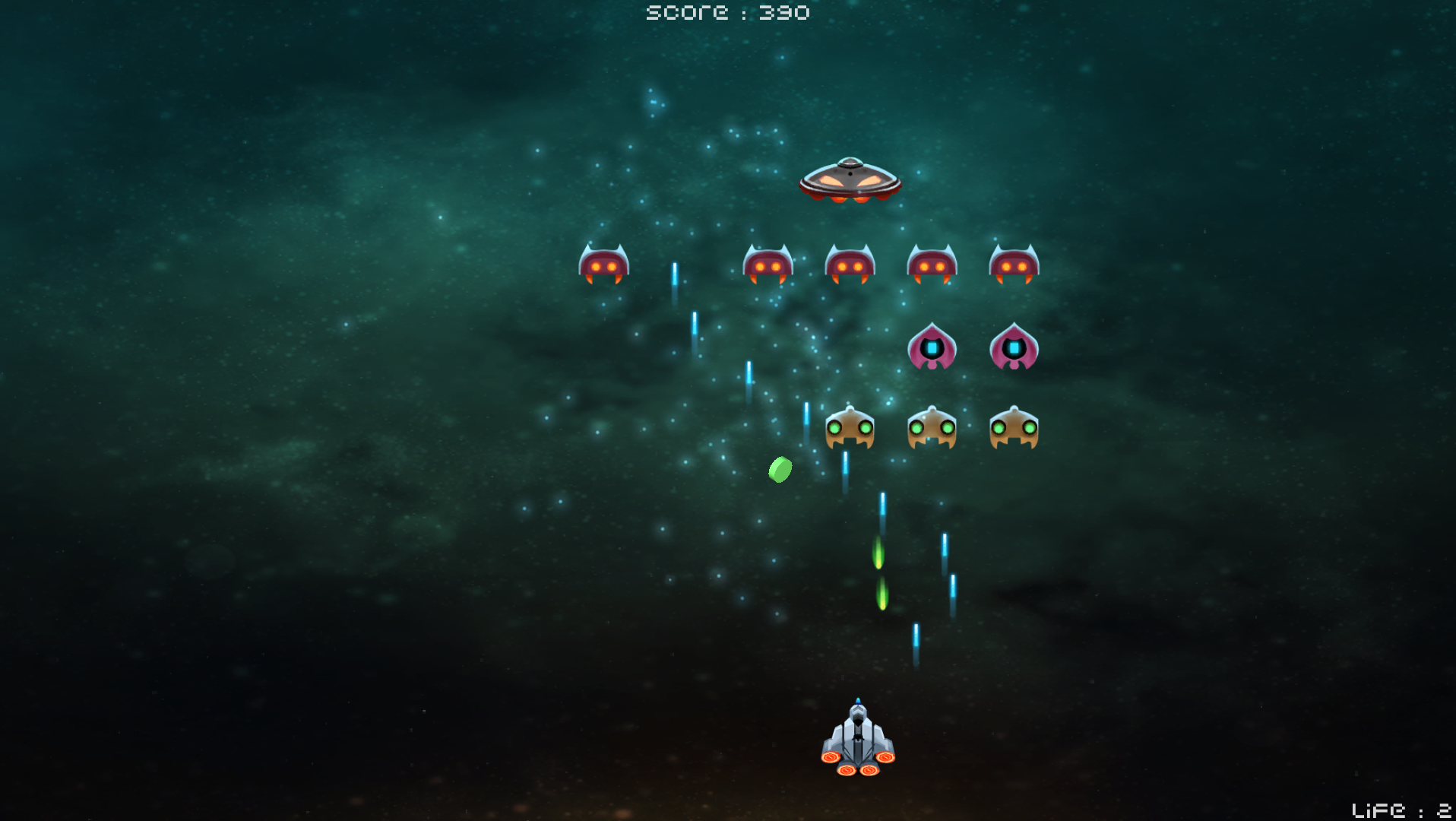 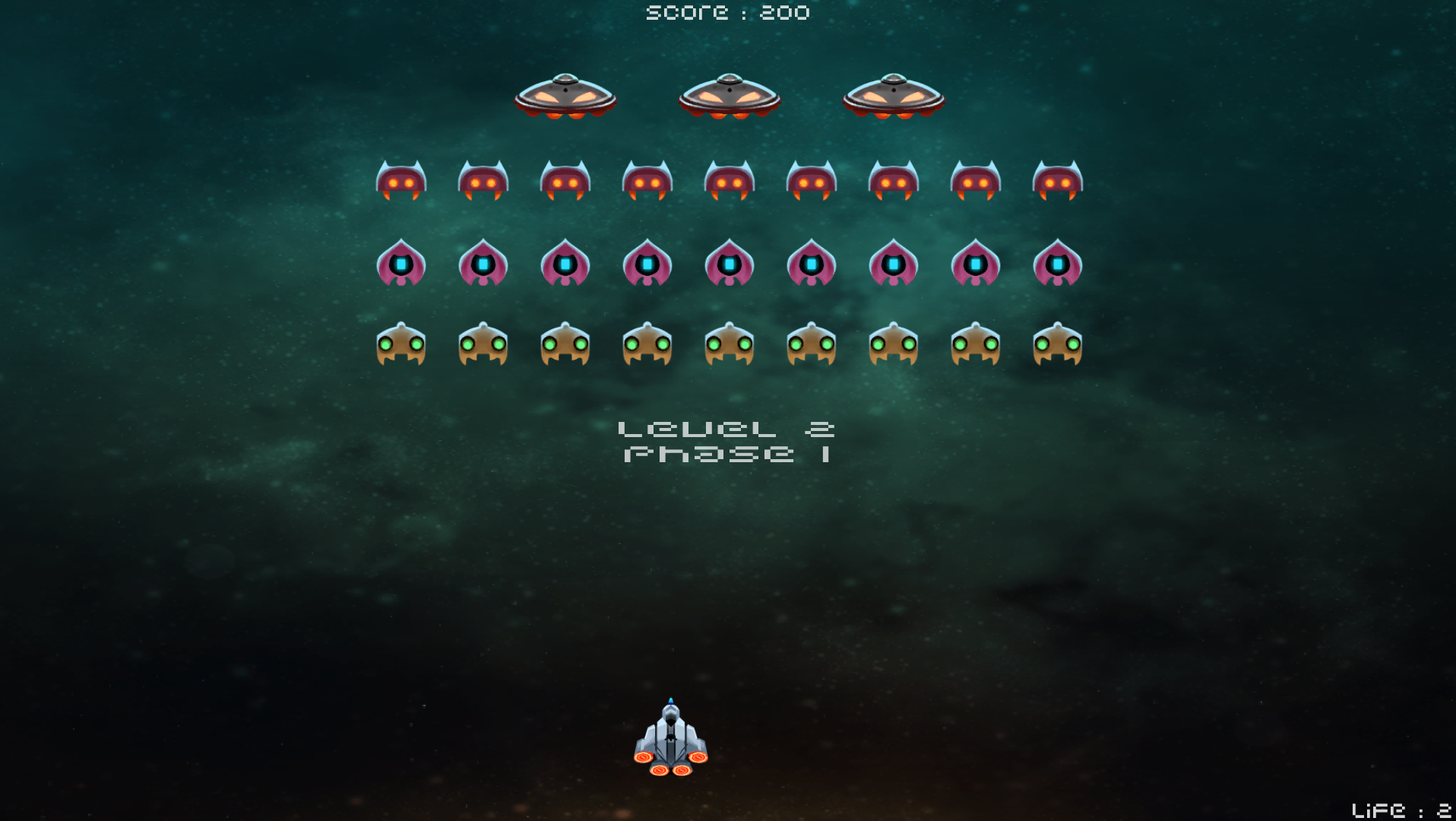 Hope you will enjoy it

This game will make your brain explode. Welcome to Serial Numbers, the serial killer of numbers. In this game you will have to make the biggest chain reaction ever by creating a line of '9' and then make it explode with the number '10'.

A bit hard to explain, but the pictures can show you exactly how it works.

Hope you will have fun