Thank you very much, rock on!

A very fun game! The game mechanic was simple but challenging enough to want to do more, and the story and graphics were cute.

Thanks for letting me know. I checked the issue and uploaded a new Linux version of the game here.  I can't properly test it myself right now, but if you download it again, it should be working now.

This game was made using Adventure Game Studio.

All the big stuff is ready, now it's mainly testing and fine-tuning smaller details. I hope to release the full game early December.

Thanks! These guys won't give up that easily, the full game will definitely see them organizing some mind-blowing rock shows! 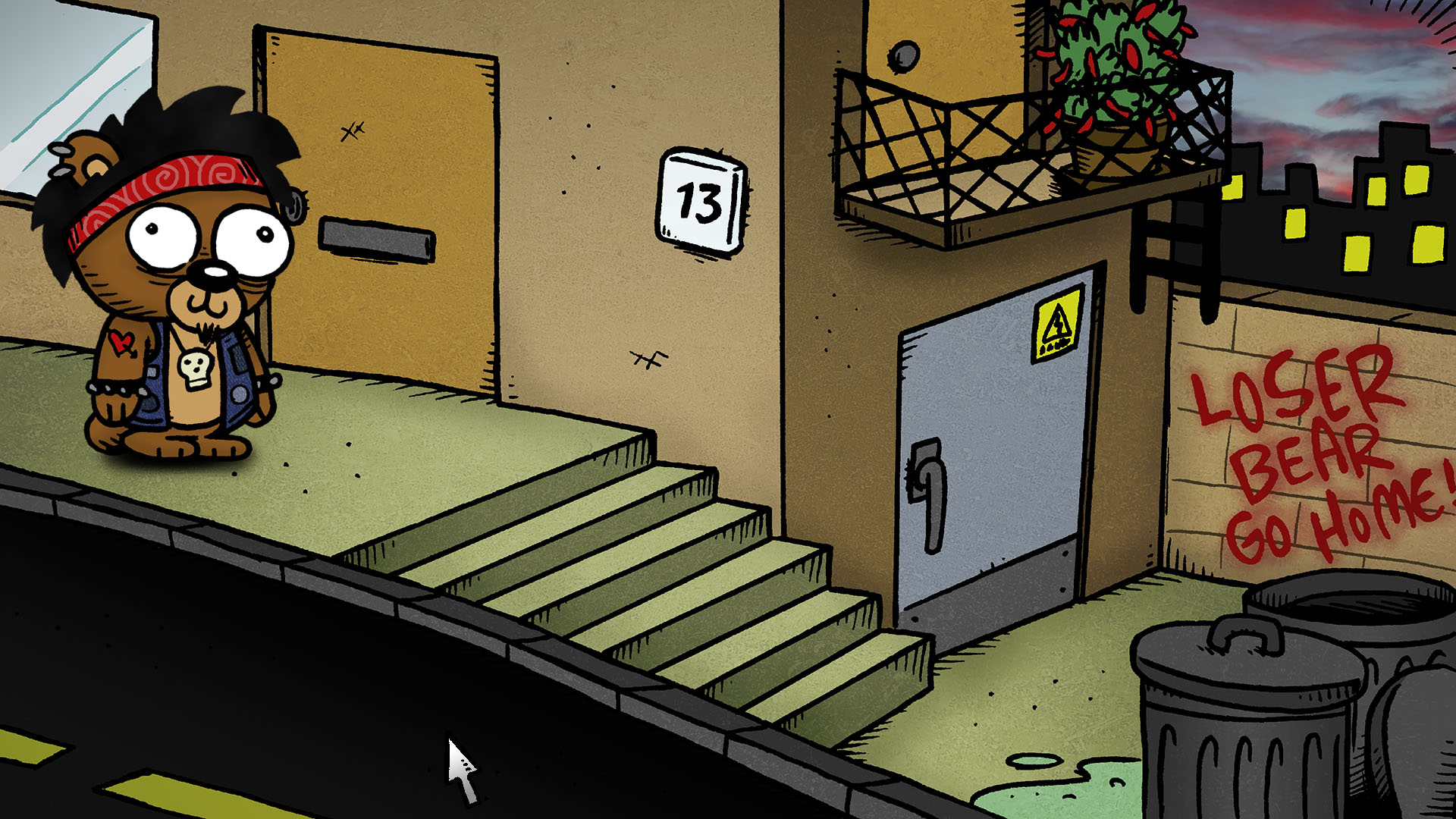 The playable demo for Rock 'n' Roll Will Never Die! is out today! Get your denim vest, bandana and makeup, and dive into a point-and-click adventure as a middle-aged teddy bear planning a comeback with his old glam rock band – in a world where glam rock has been dead and buried for decades.

After almost three years in (solo) development, the game is starting to look pretty ready. The full version is still going through heavy testing, with a bunch of small fixes here and there, but it should be available in a couple of months. Keep following the project on Itch.io and wishlist the game on Steam, so you won't miss out on point-and-click fun in the exciting life of a glam rock teddy bear! The full game will offer hours of adventuring with 100+ characters and exciting locations in glorious hand-drawn 1920 x 1080 pixel graphics.

Thanks! A longer teddy bear adventure is in the works and should be released some time next year.

These loops are great fun, I hope to find some use for them in my future game projects!

Just finished the game and liked it a lot! Great storytelling and clever puzzles. I've enjoyed the whole Rusty Lake series, but the stories seem to be getting even better all the time.

Thanks! A longer game has been in development for a while now, I hope to have it finished by the end of the year and available on Steam and everywhere.

Here's my first game, a 20-minute visual novel about living next door to a bodybuilding bear. It started as a practice run in trying to work out some game making mechanics with Ren'Py before starting on a longer project, but it turned into a nice, strange little game after all. Contains a lot of muscles and weird humor. 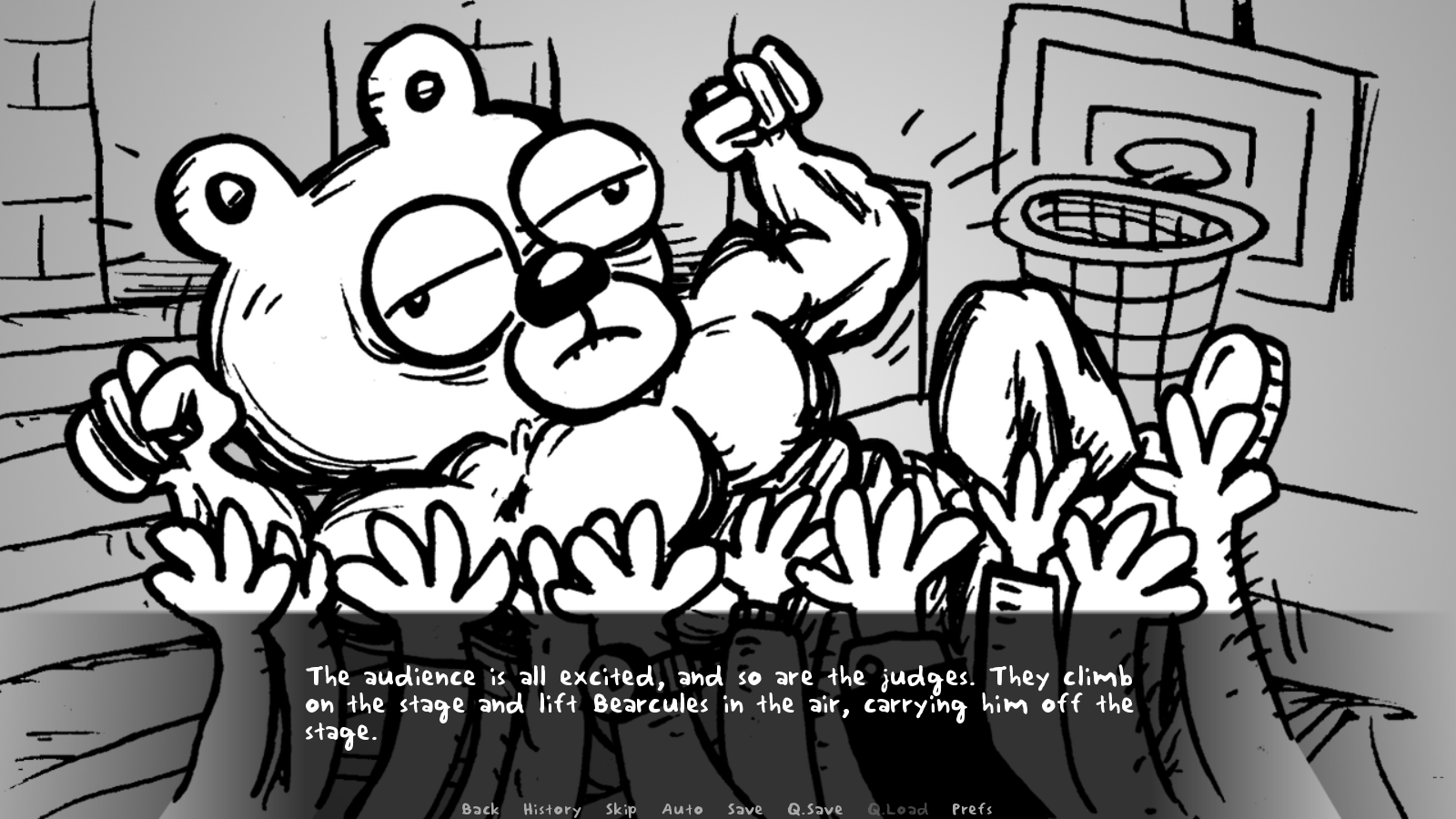