I'm still playing this after GGC... I wanna beat the game.... I noticed a bug, if the walljumper ends up in this position she attacks the minotaur through the wall and becomes unkillable. The only way to proceed is to restart the game. 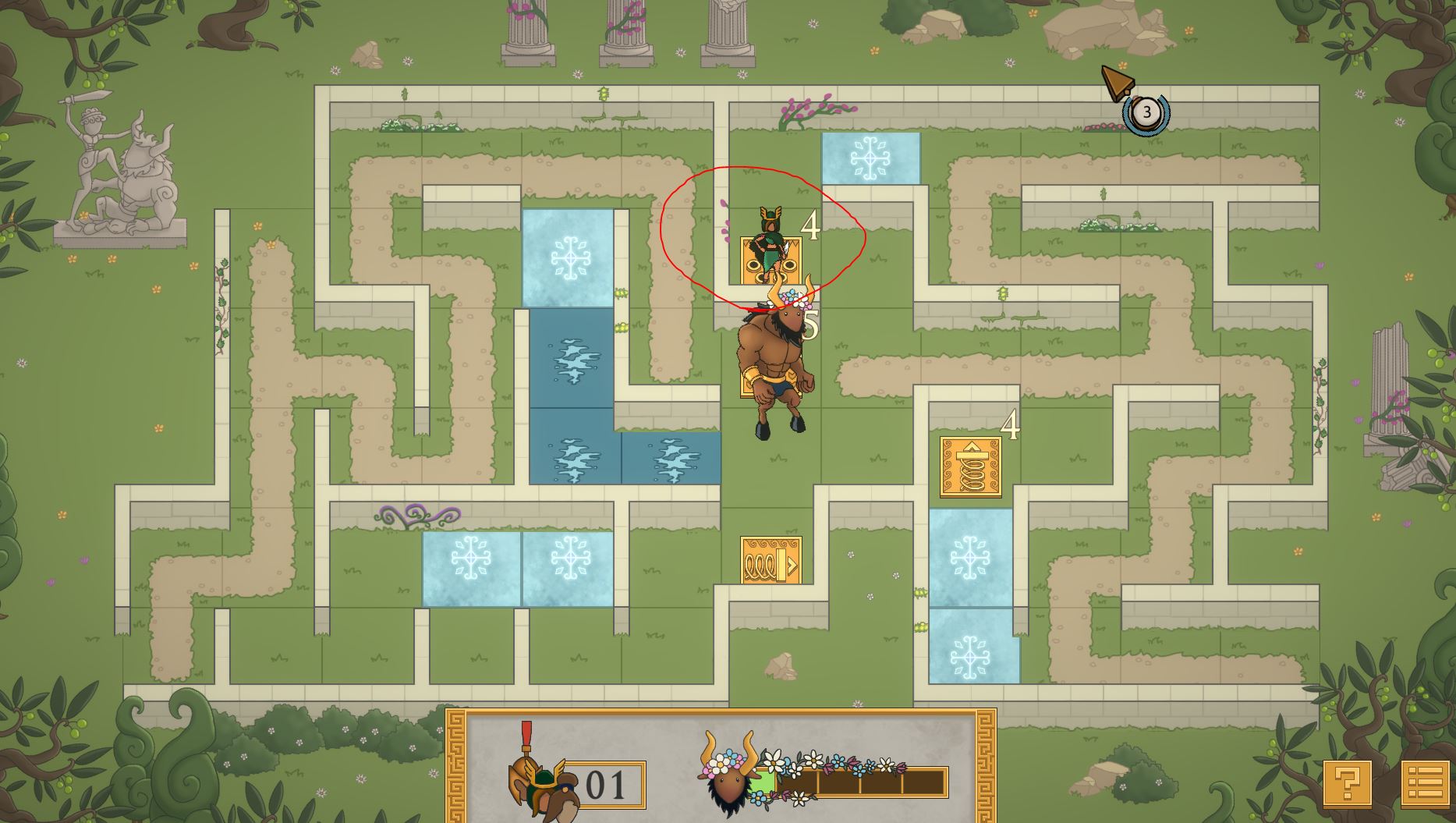 I really wanna try this out in Blender. What blender version should I use, and what version of the plugin should I use? Thank you

TLDR: It works, I just had 2 indentical folders and was putting my file in the wrong folder.

This tool looks promising! Gonna poke around some more!

Is this restricted in the demo version? While evaluating the demo I'm attempting do import a 1024x1024 8x8 32bit png and it does not show up in the folder.