Thanks for playing and the gameplay video! :)

Thanks for playing and the video!

I just released another solo game ready for Halloween, hope you like it!

Halloween Experience 2: The basement it's a short spooky/terror game.

For second year in a row, I'm making a game just for Halloween. This time, tried to make a short story told in five charapters, with more attention to the story and how it's told through environments, animations and text notes.

Play it free here on itch.io 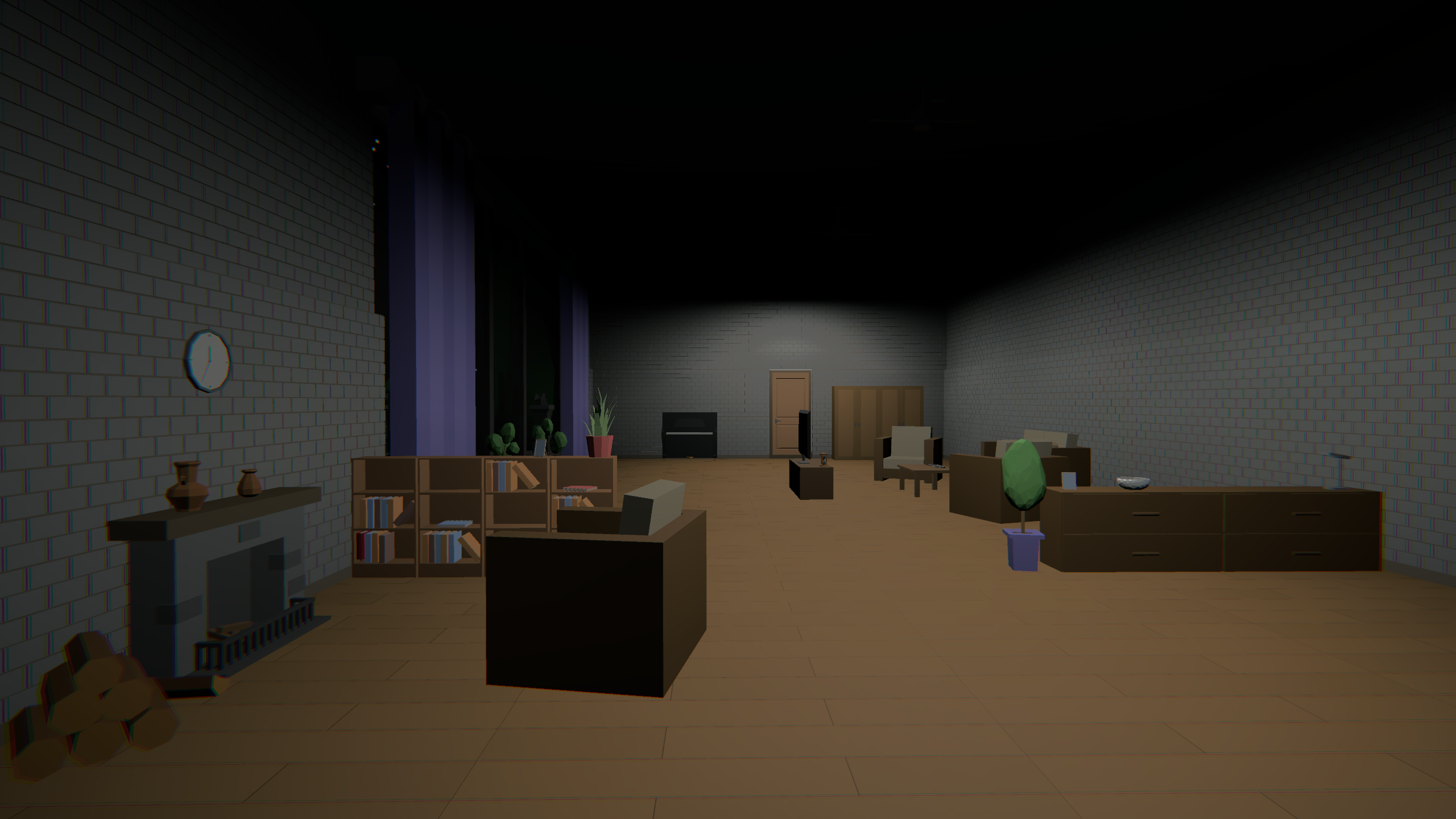 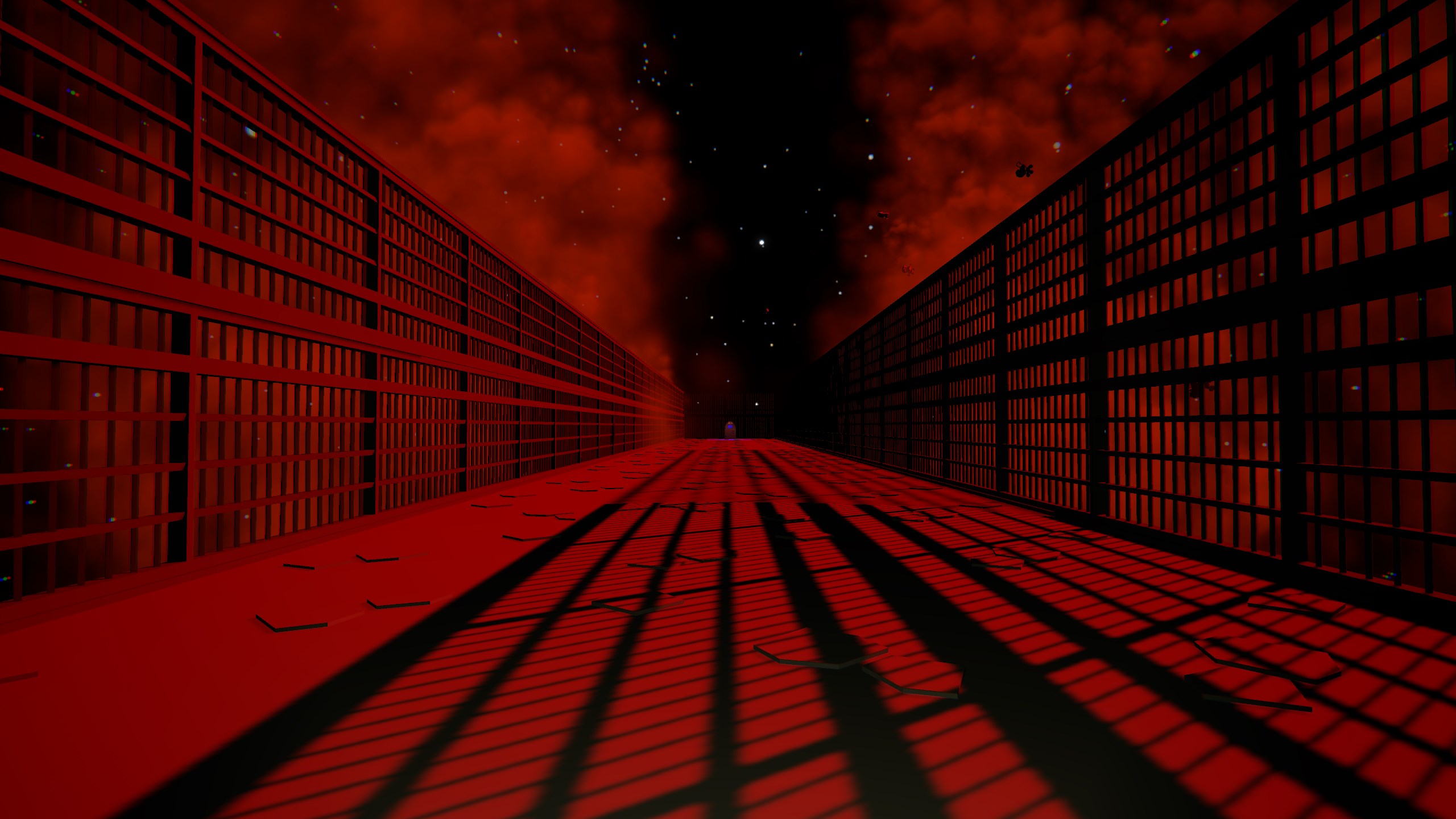 Thanks! Glad you enjoyed :)

I'm glad you liked it, thank you for your comment! :)

Thanks!! Glad you liked it!