I loved mindustry, so I was excited to load this up and try this but I have a problem. I've got SUPER zoomies. Smallest press of wsad and i'm 50 blocks away from my campfire... Is this intended? Cause I can't play the game like this at all...

I like the item transport system and I found the music relaxing. (Would be great to be able to turn the machine sounds down a bit though)

The full game may be something i'd pay to play.

Problems I came across:

I probably could've used less space for everything, but I enjoyed my time. ;P 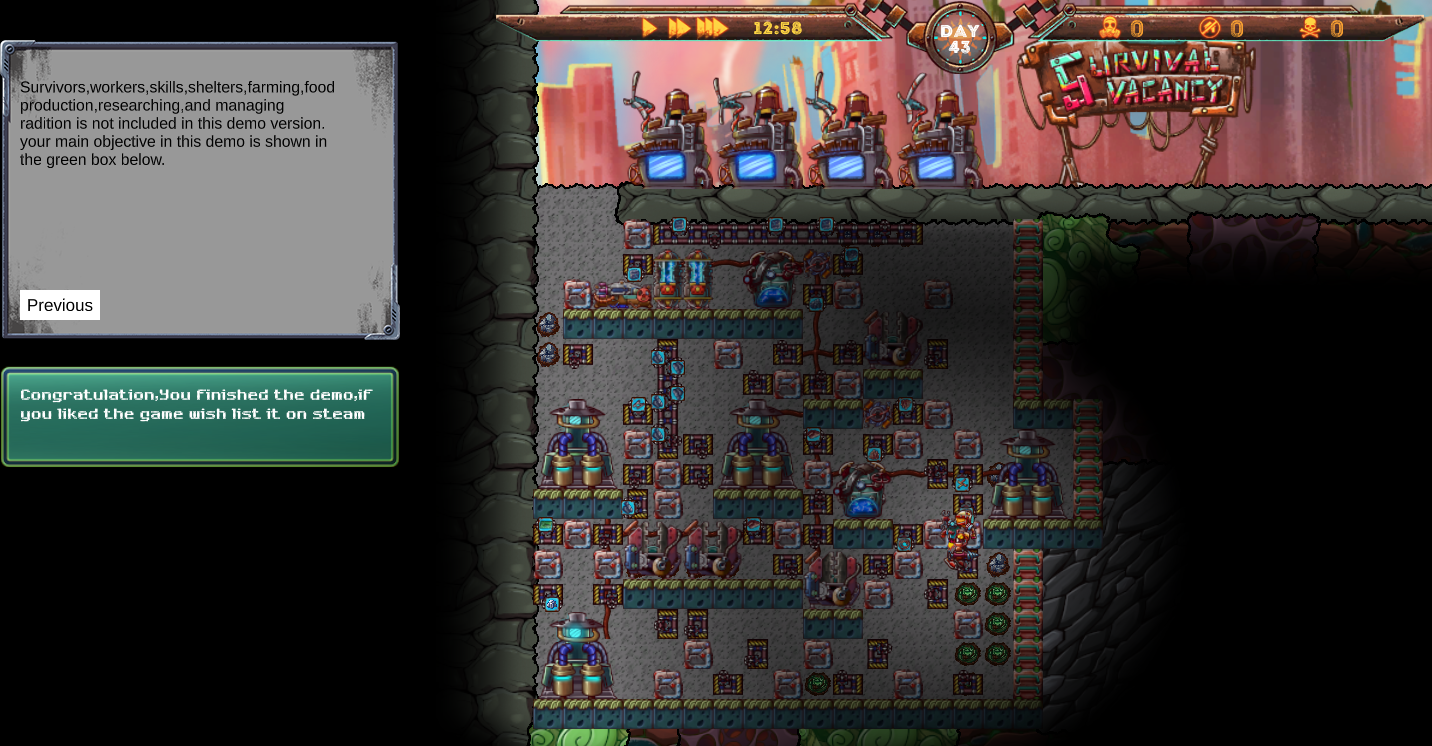 Fun times were had after I hit a chunk of wood right before talking to dad.

What version should I be using? 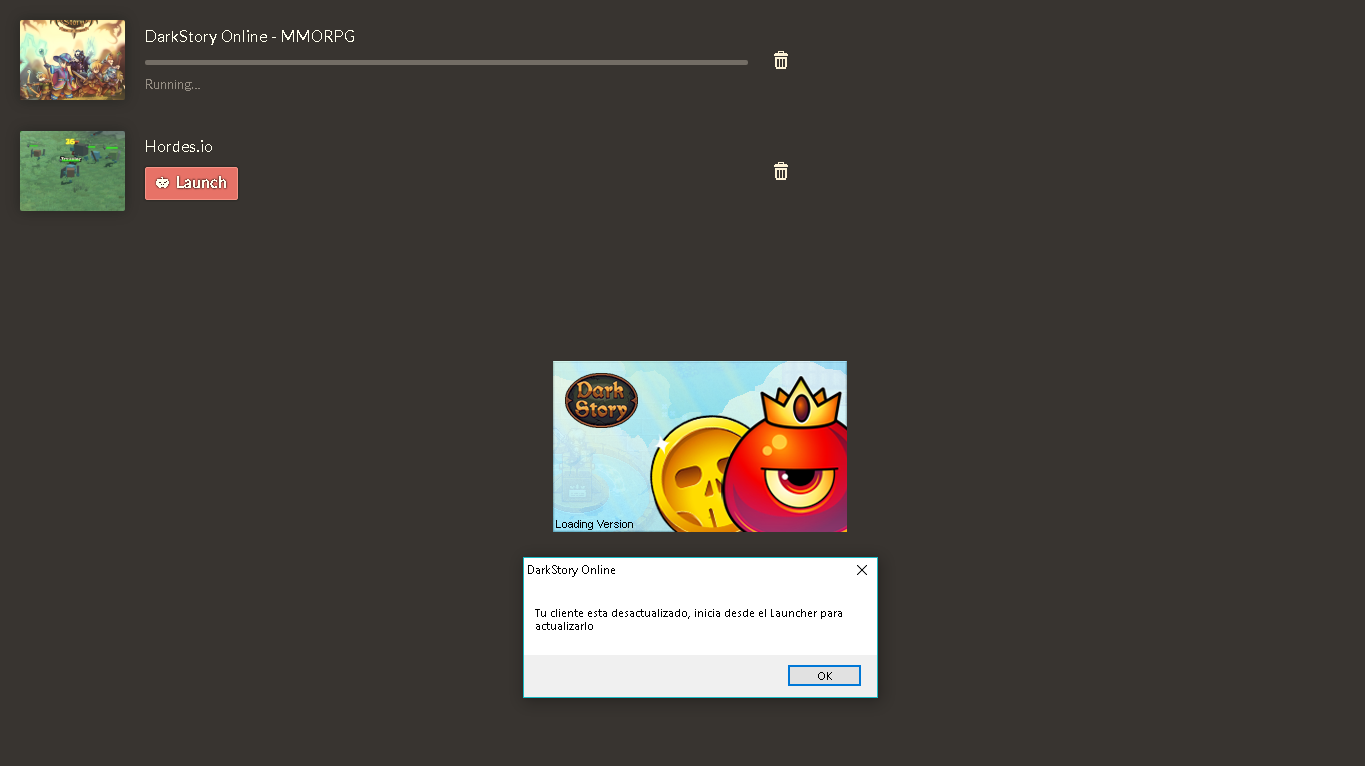