I'd love to make a screensaver from this. Now that you mention it, I'm imagining a little virtual pet you can have up that just hangs out and does reactions.

I had this idea for a little app that locks your keyboard and mouse so you can clean them with out worrying about pressing buttons or anything. I have no idea if this sort of thing already exists but I wanted to get it off my chest so I spent the last week making it. I'm pretty happy with it although I did run into some issues like some key combinations can't really be overridden and what not. I still think it's useful and kinda cute to just play with. My wife also had the idea that it might be good for parents who work from home and need to leave the computer for a moment to go to the bathroom or get the mail or what ever. If they put on Key-B, they won't need to worry about their kids messing with the desktop or anything. Now that I think about it, it could work against cats who like to walk on the keyboard too.

Oh also, I wanted to mention that I used ChipTone by SFBGames to make the sounds so thank you for sharing such a great tool!

Still very much looking forward to seeing that movie! Also, I appreciate your understanding.

I'm glad to hear! And thanks so much for the support, it means a lot.

You must have been notified of the new devlog post I made the other day. No new updates to the game itself, sorry to say!

The d2 (or coin) is included as a "heads or tails" throw and not to be added to the other dice rolls since either result of the coin toss has no inherent or objective value.

However, you did get me imagining an equation that somehow added the coin result to the other rolls like "2 +💀= ??" which is kind of fun.

I've heard this problem occurring for several people. If there is no gamepad involved, you can try deleting the game and unpacking it again to see if that helps. I'll be working on a fix in due time!

Much appreciated! Thanks for sharing your playthrough and before-and-after thoughts on the game.

Excellent choice and we'll just have to see :)

Thanks for your positive feedback! There's more to come indeed!

Thank you! I'm glad you appreciate the game's style and atmosphere :)

Thank you! I'm happy you liked the demo :)

Thanks for sharing your playthrough! I loved having your commentary :)

I'm glad you enjoyed the demo! I'll be sure to add in some kind of brightness calibration screen in the future to accommodate different monitors. Thanks for the feedback :)

I appreciate you saying so. More to come!

Thanks for the feedback! I was thinking about having a prompt or something there or at least some signifier that there's a point of interest and something to read.

Also congrats on leaving the area! That's the first time I've seen :) That particular area has a few collision issues I need to take care of as well...

Loved watching through this :) Great commentary! You bring up a lot of important skeleton related questions...

And thanks for the shout-out!

Great feedback and I appreciate you took the time to tell me. I made myself a few tasks to approach those things in the future.

Also, it's important for me to know your feelings towards the messenger. I'll take that down in my notes.

And I'm really happy that you had a good experience with the demo. It's encouraging to hear :)

I'm happy to hear you are enjoying the style of the game :)

About the lag, there aren't a lot of options to adjust the quality now but when you launch the game, you can choose between a couple of presets in that little window. I haven't tweaked the presets in a while so I can't vouch for the results.

Other than that, you may lower the resolution. With the dithering enabled, the quality difference shouldn't be noticeable.

I'll continue to find optimizations so keep an eye out for updates if you like :)

Thanks for sharing your playthrough and I'm glad you liked it!

Great video! I love your commentary and editing. Very fun :) Also some good insight on a few of those bugs I'm working on...

Thanks for sharing the playthrough and I'm glad you liked!

Thanks for saying so! It's great to hear and I really appreciate it.

I'm glad you liked it! Thanks for sharing your playthrough :)

Excellent! Thank you so much for making this :)

Yes! You can find the discord link on my site:

Oh and thank you for recording a playthrough! It's great to hear your input and thoughts as you play!

Oh yeah, my wife ran into the same problem when she was testing. I couldn't recreate it at the time to fix but I'll be sure to look into it again.

Thanks for letting me know :)

Thanks! That's some high praise!

I'm glad you can see some promise in it :) 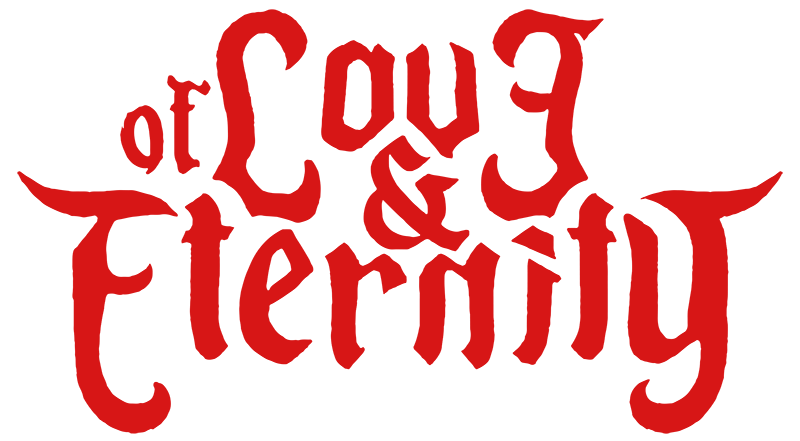 I've just announced my game project and I would like to invite you all to check out the early demo. Follow the link below to go to the game's itch.io page and give it a try! It's in a pretty early state so constructive feedback is welcome and very much appreciated :)

Of Love and Eternity on itch.io

Of Love and Eternity is a stylistic adventure horror game about love and separation. In this game, you will journey alongside a poor knight in search of his lost love after they are both separated by death. The road ahead is a treacherous one as a world of damned and lost souls awaits. There dwell violent and wicked spirits who have been long abandoned and who prey on those who stray too far. To reunite, the knight and his beloved must overcome this purgatory or else be taken by the evil that lurks there and suffer eternity lost. 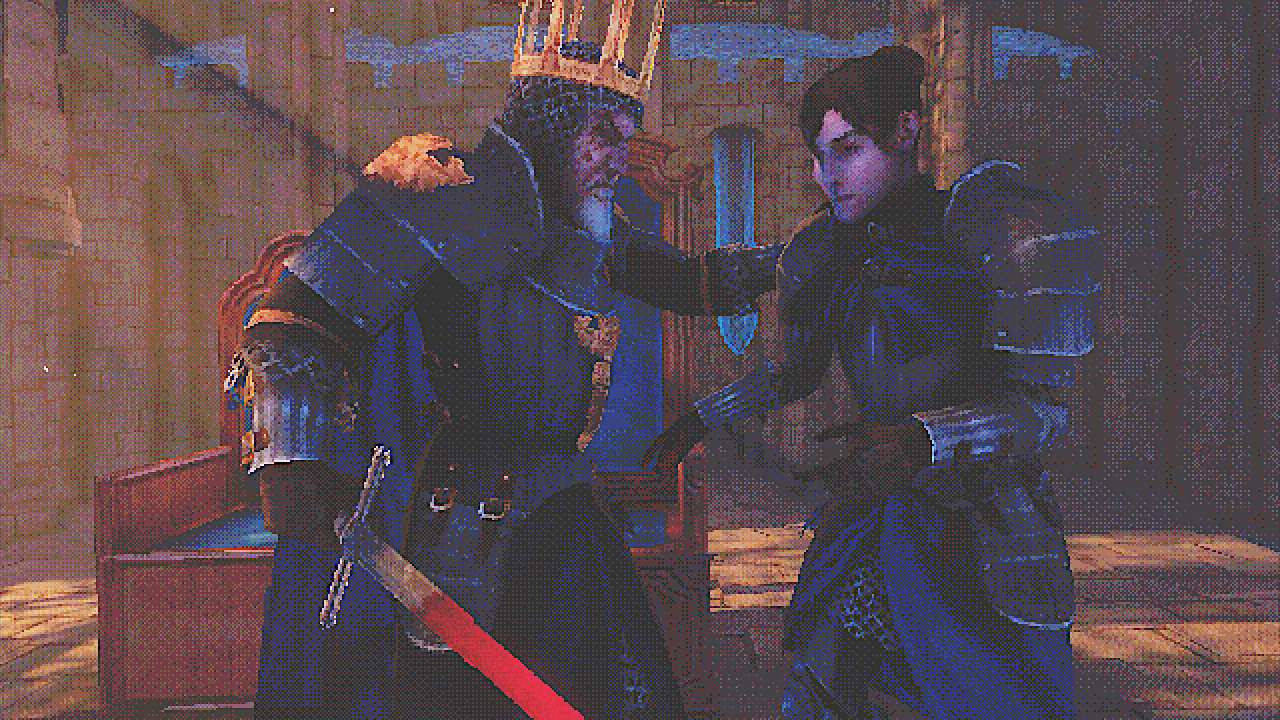 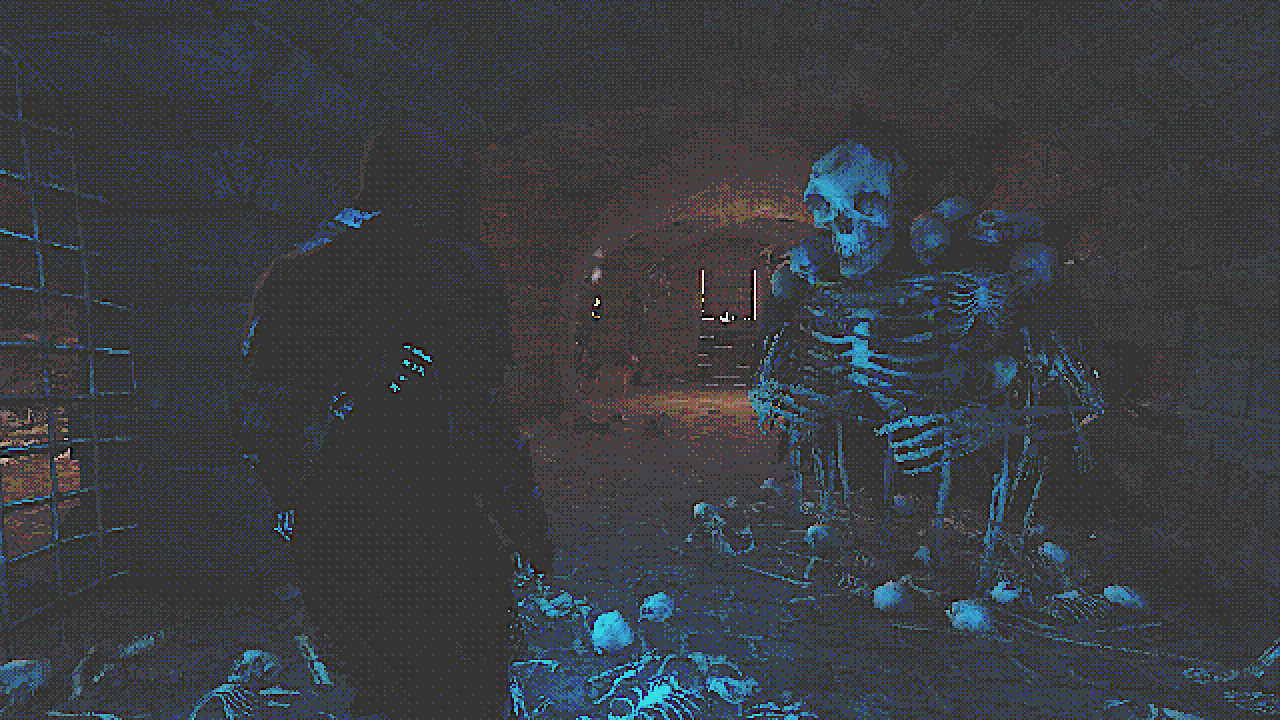 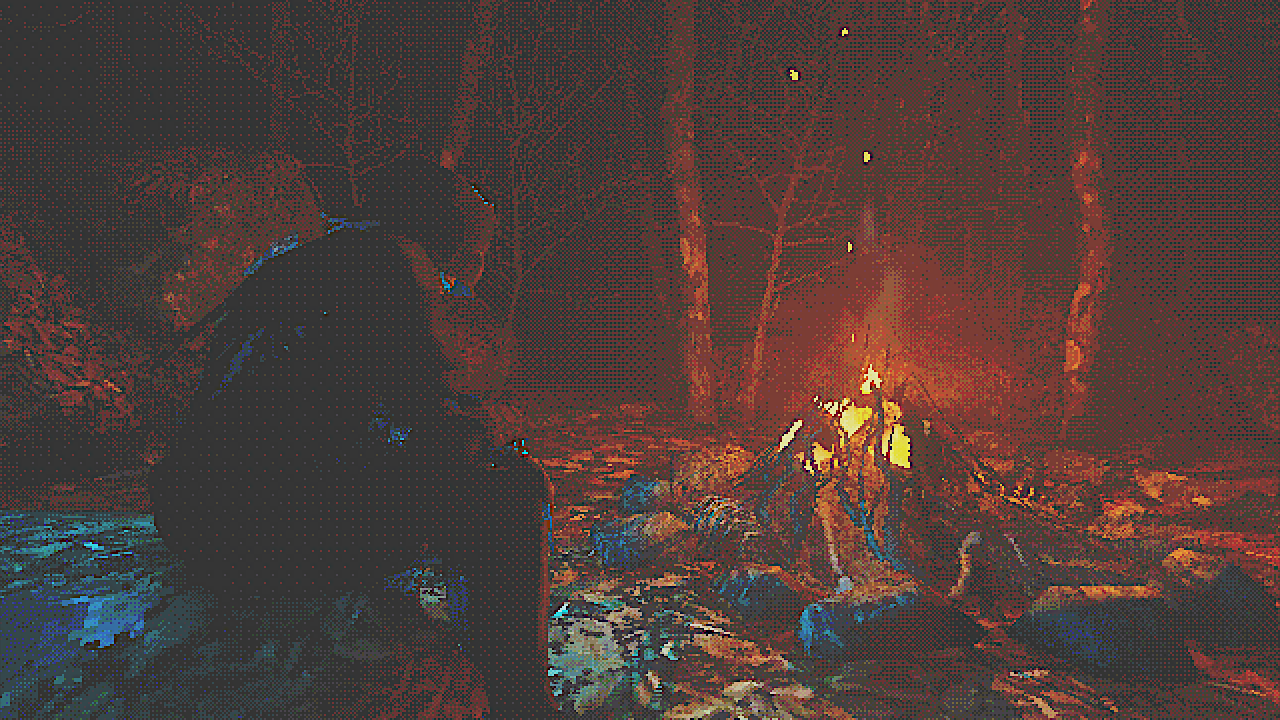 And for those of you who are interested, I included an announcement devlog that goes into a bit of background on the project and what the future holds. It might be a bit of reading but I really wanted to add some extra context to this announcement and state of the demo.

I hope you enjoy and thanks for reading!

The asset pack should contain everything outlined on the asset page including all work files (found in the "Retro Keys Work Files.zip" inside the Unity Package). Was there something else you were expecting and couldn't find?

Thanks, that's very kind of you! I'm glad you liked the assets as well.

Yes! Once you purchase it, you can use the assets as you wish :) So long as you aren't re-distributing or re-selling the assets themselves.

I'm glad you liked the game :) We would have loved to continue working on it but it's a real challenge to work without income. At the time, both myself and the programmer were split between having payed work or making this game. Eventually the payed work took priority and we both moved on.

Thanks for checking it out :) It's nice to know it actually works on Linux as I never tested it there myself.

The map was made with the Unity terrain tools of the time. I started with a height map I made in Photoshop then refined it from there in engine.

And unfortunately, this is a long abandoned project. We had the intention of making the full game but both the programmer and myself moved on to other things before getting too far.

I'm glad you liked seeing the project none the less!

By clicking the resting dice, you can remove them one by one. I don't think I added a clear all function but that would be a nice idea :)