I never claimed that I invented sprite stacking. The key to understand this case is to know the circumstances. He became a patron to get a glimpse of upcoming features copied them (symmetry, 3d preview, etc) and rushed a release knowing I am about to release too. The only unique feature at release time was the custom palette. I wouldn't have a problem with that if he copied it AFTER my release but his intentions were clearly to outpace me with a butchered version of my own software and use the hype I've been building by using the same UI, similar name, hashtags and even clumsy copy of the main marketing assets.

His intent was not to start supporting you on Patreon, just so that he could get a glimpse of features... He actually used your tool but decided it lacked some features but also provided a lot of what he needed, which is why he made his own version of it.

I will however agree, that the UI as well as the time of release is/was very... "unfortunate", but, I'm pretty sure this was more a lack of care than evil intent.

But at the same time, it is possible to argue that you copied the 3D exporting feature from him. And some of the models you created look a whole lot like the models he created. 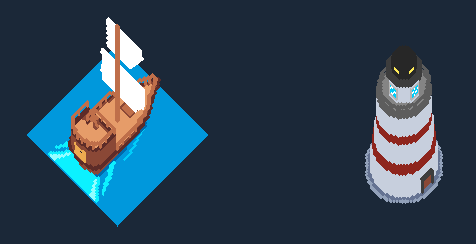 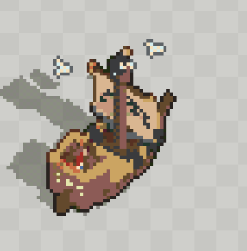 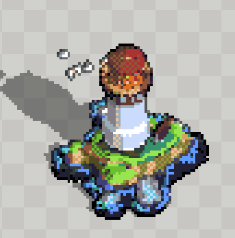 3D preview was one of the feature unlockable for patrons. It is him who copied my models - not the other way around. I 've been using them for months as the main marketing point https://twitter.com/rezoner/status/1113383162669948929 - if u have followed him more closely you would notice that he removed that tweet where he accuse me of stealing his models right after people proved that it is HIM who took my models :)

Oh, well, my bad, mistake on my parts.

But, I still do not think he created the tool to get sales from SpriteStack being known. Again, I'm pretty sure this was more a lack of care than evil intent.

It would be one thing if he had made his own version for personal use, but the fact that he's selling it (with incredibly similar name, UI, etc.!) is what's really a problem here.