Hey, so I played this game for the past couple days, and I liked how challenging it was, you guys did a great job! Just today, to keep my progress when I had something else to do, I left the game running at the point where there was lightning that could kill you. When I got back, I found that there were two birds instead of one. Not wanting to lose progress, I try to play it and it worked fine, until I died again and more spawned, 4, and when i died again, 8, and so on. I know I can just restart the game, but it will suck to have to start over. I don't know if you can create a pause screen, but just wanted to let you guys know. 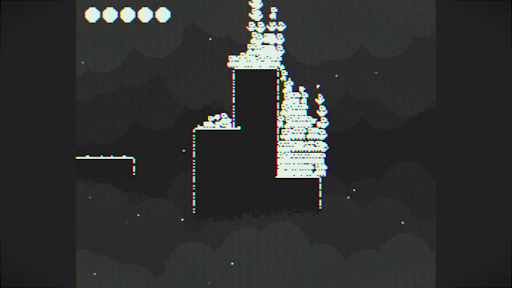 While I was typing this, more died (from the lightning) and  more were  generated, and I moved them all off the ledge, and they all died and froze the game. 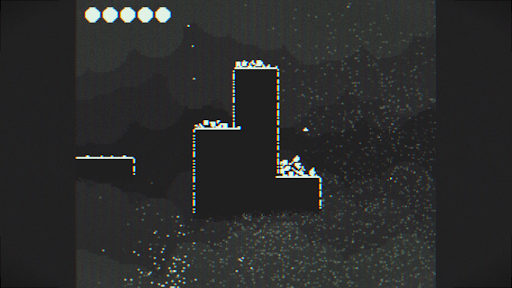 And then it tried to load them all.

I hope this was helpful feedback, or I just need to restart the game and not keep it running like that. Have a good day!

This is my favourite bug!

It sounds like you're playing a build from a couple of days ago, but I'm *pretty* sure I patched this in the last update (yesterday).

If you're still getting this bug in the most recent build, give me a shout and I'll take another swing at it.