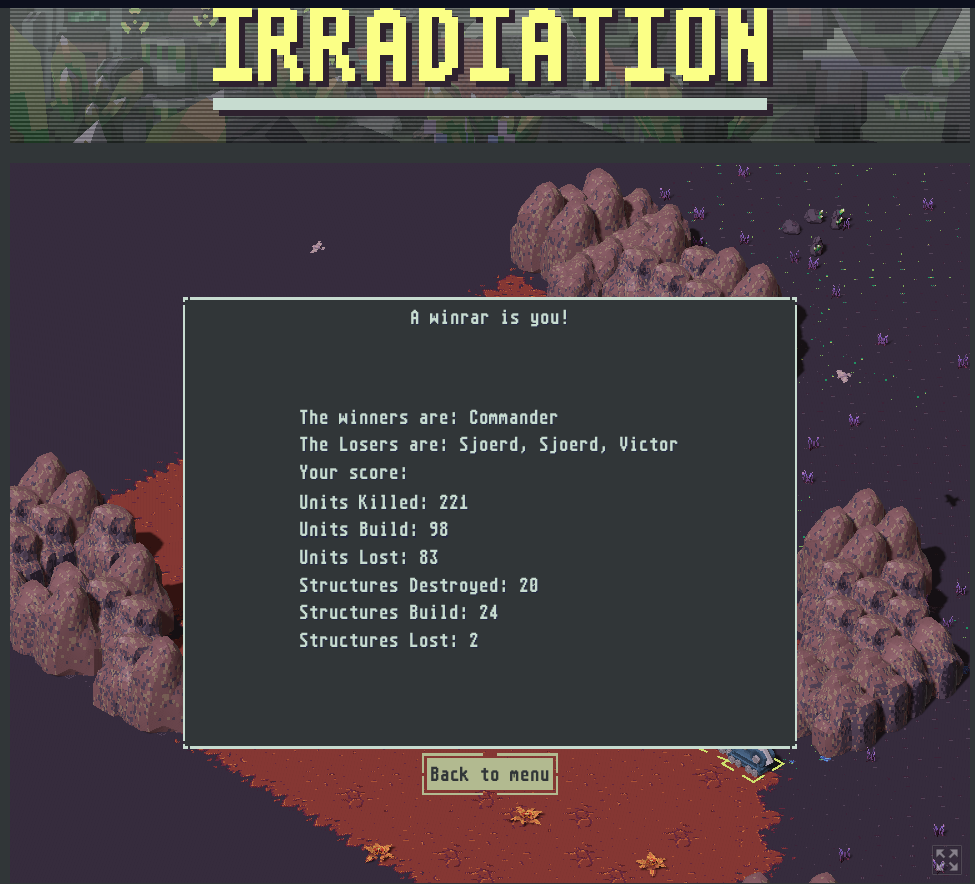 I really enjoyed playing this game. The visual art style is consistent and polished. However, the gameplay did fall short on some key aspects

1. I think there's a bug with the credits counter. At late game, where I basically dominated the map center, I would have 10k+ credits yet for some reason the game still didn't think I had enough money to buy T-16s and even mech warriors, which was really confusing. Furthermore, when I did get to order a T-16, I noticed that the amount deducted from my balance was way more than the tank would cost (I think it was 1500, but correct me if I'm wrong)

2. There are some significant frame drops during gameplay. This is most apparent during engagement with enemy forces

3. You can walk through terrain obstacles. This can result in me walking into an ambush where the AI would have some forces hidden within the mountains. Clever AI :P

4. Sometimes, some of my units would refuse to give any command that I give them. This happened with one of my harvesters just sitting in my base doing nothing, and a second time with 2 artillery units while I was invading an AI base. They just sat there, refusing to either fire or even move back to base after the fighting was over

5. I noticed that my units didn't enjoy too much autonomy as I expected them to have. For example, when I was controlling the map center, I had some forces there to pick off any AI harvesters that came to the center, but I noticed that they ignored those harvesters most of the time and that I had to manually order them to engage

Thanks for your feedback! Really good to hear both what you liked and didn't!

We hope to do some more updates to do some of these quality of life improvements, and will take your feedback in consideration for sure!
Can say we noticed some of these issues our selves, but weren't sure when and if we're allowed to push a fix, but good news, there will be one shortly!

No worries mate. I know how you feel. There's a lot of things that we'd like to address in our game as well. It's never easy to get it 100% right, especially with a genre this difficult (rts games are hard lol)