Myserval posting a devlog before midnight? It's more likely than you might think. 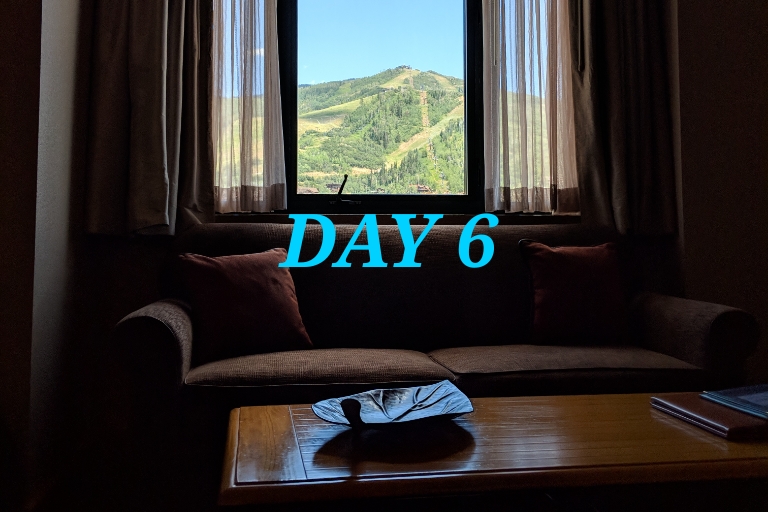 Well, it's sorta not a vacation- it's a half vacation, cuz I'm here for my younger brother's soccer tournament. Which means I have a lot of downtime to work on music :)))) It also means that I'm gonna be releasing these devlogs with a lot less pretty stuff, cuz image uploading on mobile is hard hahaha

Going on vacation in the middle of a game jam? Folks,

Anywho: Barkley implemented the coins I showcased yesterday and the mechanic of picking them up - right now it increments a variable, but at this point it's easy to add an entry into the inventory system, so you should see item pickup happen soon too.

Barkley and Jimpy made a sort of soft laundry list of items we'd like to add to the diving scene to finish it off. Realistically, the diving portion of the game is really gonna become the core of the game here, with all of the game's progression happening in the diving rather than in the boating -especially for the jam.

And, well, I guess that's it! I'll be back in two days (vacation, y'all) to show you more new stuff! And maybe some music. We'll see :P

Here's some of those boat tiles I made, I don't think I've shown them directly:

I'm starting to feel pretty confident in my ability to choose colors and keep to a style and things like that, especially having never worked in pixel art before.

This particular post might feel a bit pointless, but I really just wanted to let you know that there's not gonna be a devlog tomorrow :)

and yes, the vacation is entirely the reason I'm not posting this at crazy late hours of the night hahaha