I'm glad you like the game! Thanks for spending so much time playing & putting it through its paces.

I try very hard to not have to clear out the creature servers (it's only happened twice over the last four years) but sometimes there's no avoiding it. Best I can do is to post a warning to the wicklog before it happens

Adding computer-led evolution has been suggested before but is definitely out-of-scope. I'm more interested in seeing what humans build than what computers build, and the game is already dangerously close to being a fancy fishbowl screensaver. Removing the creature-building wouldn't leave people with much to do, would it? :p

I agree that having a more zoomed-out view of seeing creatures interact (maybe in some kind of map editor?) would be a lot of fun. Same for race & battle modes. Someday, someday...

and i think you mis interpatated what i said. i dident say anything about removing the ability to make creatures. perhaps the feature wold be like this. you make it or load it in from the saves. then you turn on the mutation rate. the default is 0 and when it reproduces its an exact clone of itself. and the higher the setting gose the more forewent mutations it has to its brain and body when it reproduces. i extremely like the idea of biling the creature and i dont wish it to be removed but i think it suld also give you the option to let them evolve if you so please. if you manage to pull off evolution in your game... i think it might just be the most acuret digital evolution thing ive ever seen!

and also you said something in the update log about new body parts. whats that about? 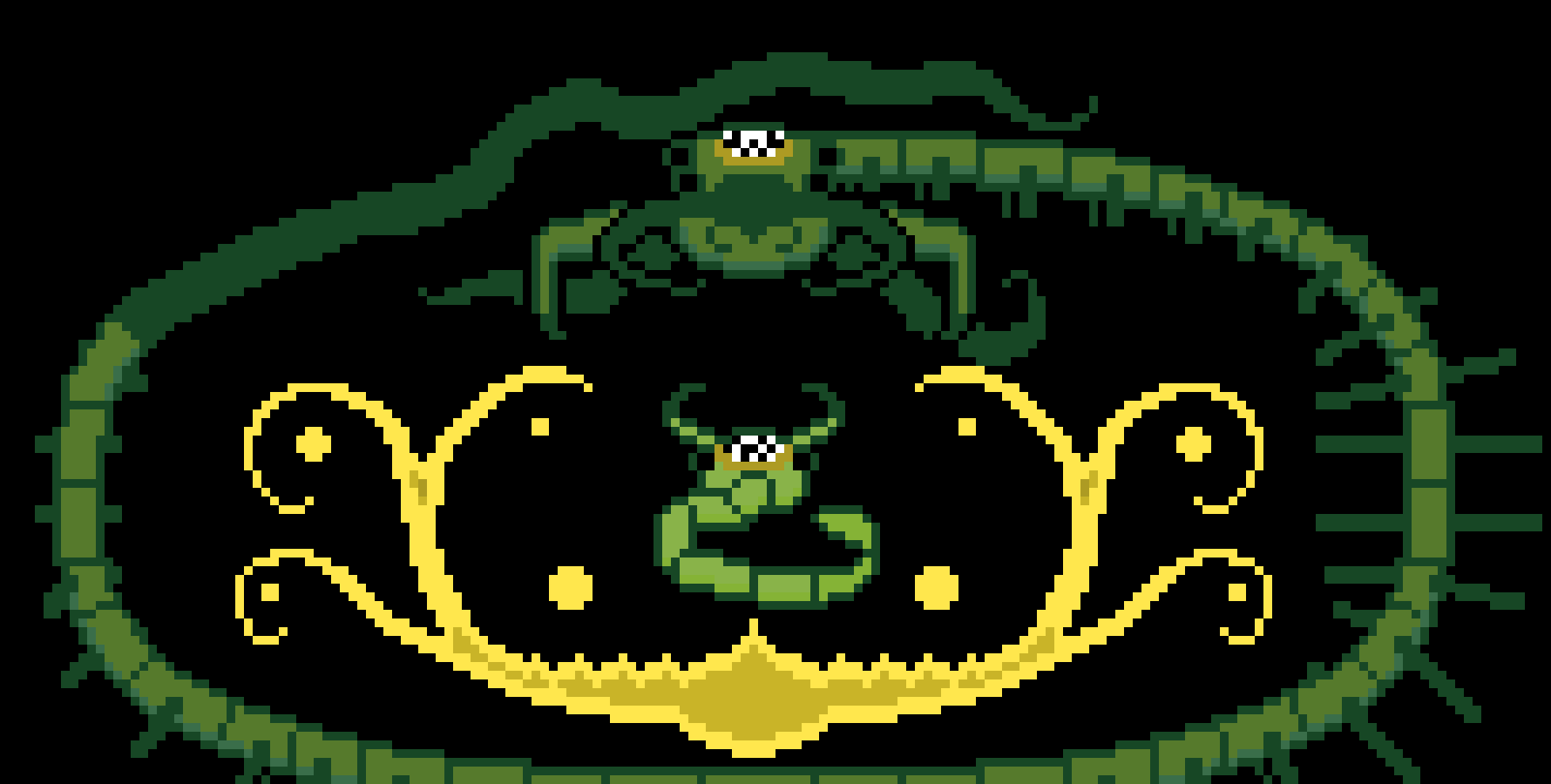 Ah, I see, more of an AI evolution-assistant... not a bad idea, but I think it's outside of my ability to pull off. 😅

not at all! i call it the depths btw. as you can see levi is there. cerently am working on another called creation. i am inspierd by cl logo and mabey someday you can smoothen them out to make them non pixlely like the other logo and make them logos themselves

and i dont think making a toggle able feature that makes a creaturs offspring have or not have random bodybarts and brain cells depending on its mutation rate wold be that difficult. idk maybe it is. perhaps get an assistant to help you out. maybe once i learn more about programming i can help you. or just google stuff. but dont over work yourself thoe. mind if you tell me more about what happend to your hand?

ok am done with the other one 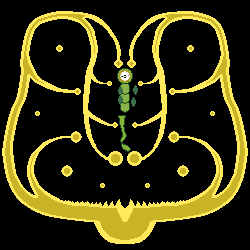