What is it called when you've expected something to happen, but still not ready to actually see it?

That. That's the whole chapter :'D

In side note, I'm starting a conspiracy that Bash's wrench will be an important macguffin. I mean, what if it's a shapeshifter and a spy? Anything could happen in space ಠ_ಠ 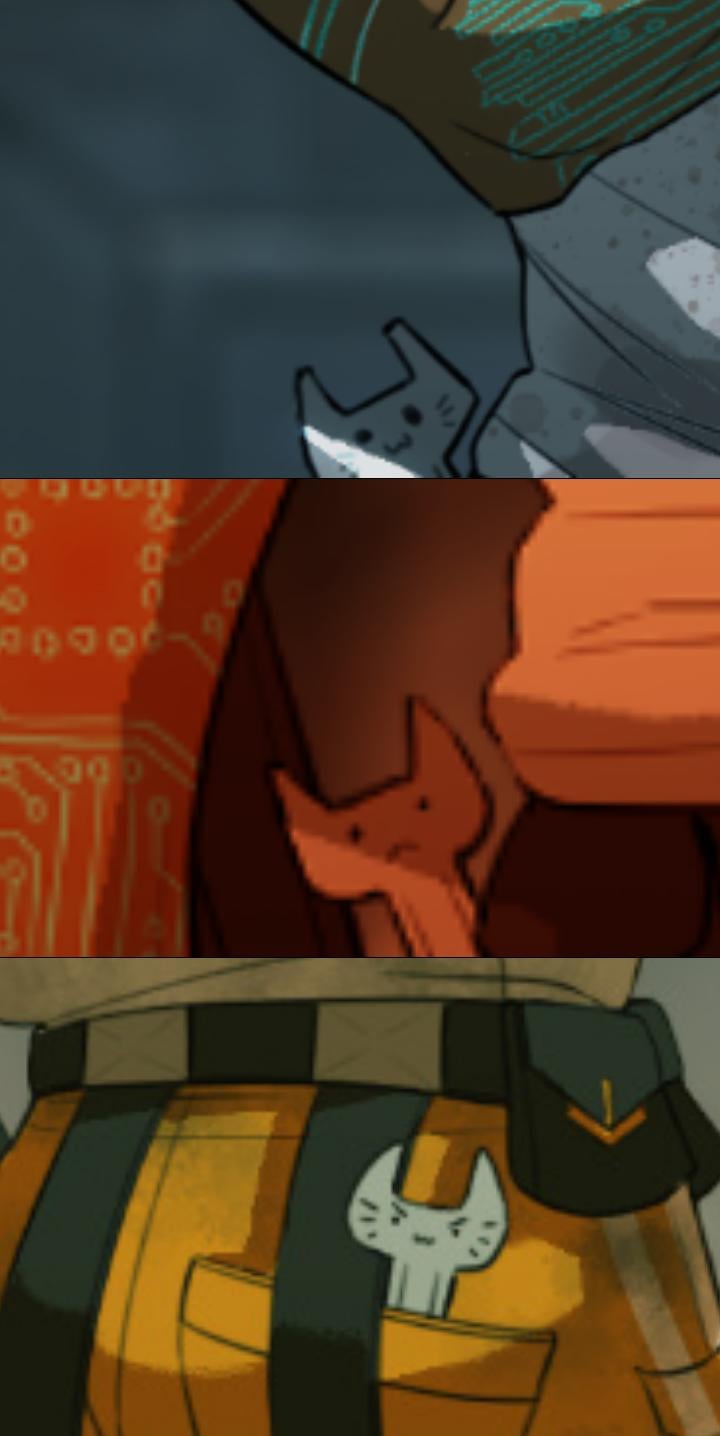 Oh my god I can't even trust a wrench with a cute little face.