Wooow, this is the game I always wanted to play! The game that Dungeon Keeper should have been in the first place. A game that requires you to entirely control the psychology of fear and greed and also your economy. I don't even know why I have never even tried to make something like this, and you nailed it in such a short time.

I spent a good 1,5 hours with it and still planning to revisit it because I still want to try out additional combinations.

I thought I figured out the perfect layout with the below one:

Everyone gets a small loot to bring braver adventurers back, but than the swamp-dead body combo gives them the chance to actually escape. If they feel too tough for that over and over again, the deathtrap combo, in the end, will put them in place.

I almost got frightened to death when this guy passed the third fire trap, but then he stopped. 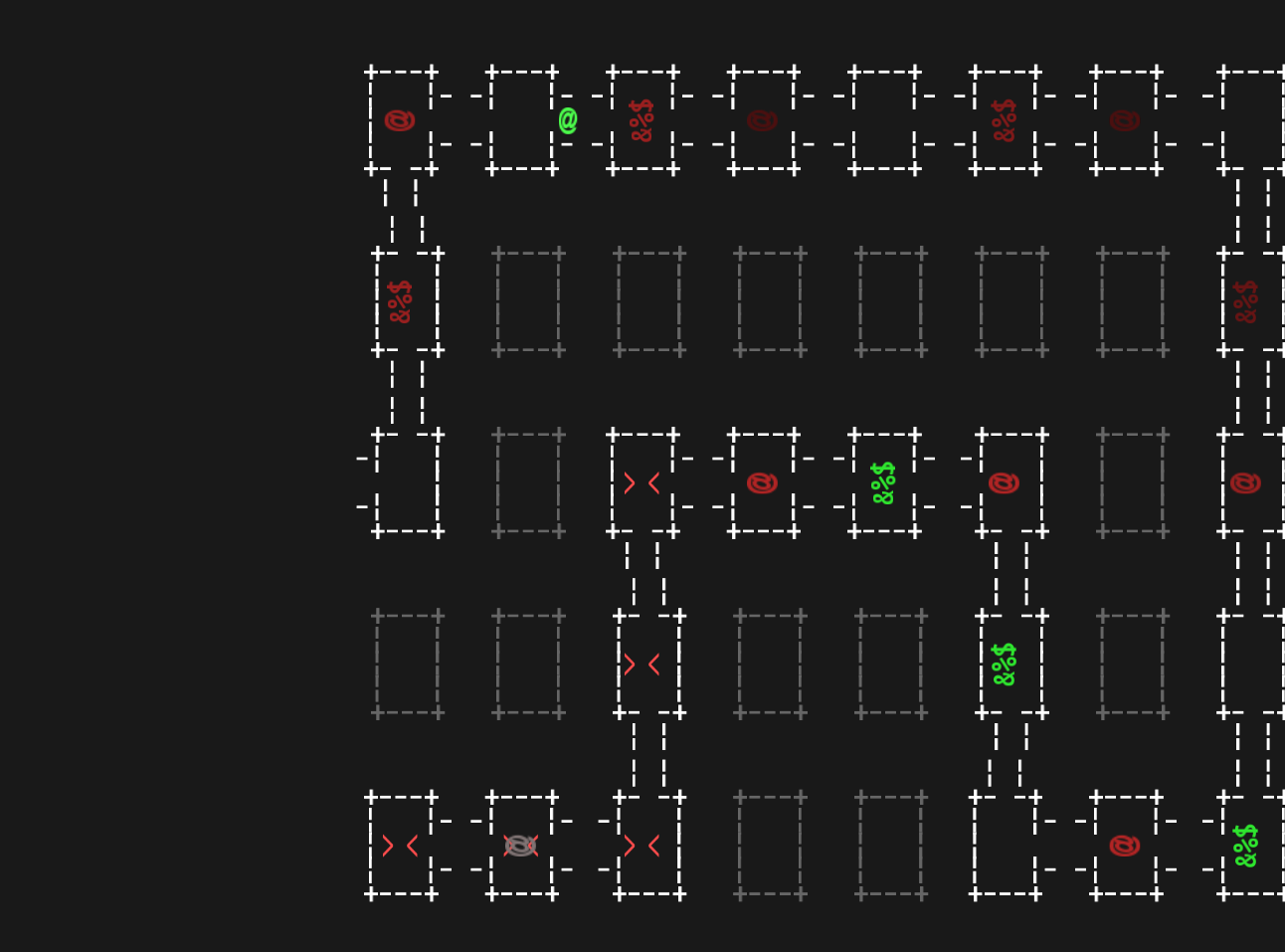 Later I became greedy. I wanted to see the best adventurers. I dug out all the rooms, put all my money in them, and waited for the results.

The day after the next day, five adventurers showed up, laughed out all my traps, took the money, and left with the news that there is no dragon, and apparently, no loot left in my sweet little dungeon.

The next day, I was utterly broke, four adventurers showed up in my completely lootless dungeon. That was pretty much game over for me.

The balance of fear and greed on both sides, I guess.

Ok, I stop right here. I have already added more than I wanted. I guess you already have a pretty good idea on how to improve your game anyways.

Keep it up! Well done!