how different is the demo from the main game?

never mind i think i fixed it

so i found all that out on my own but i see in a lot of your screenshots and stuff there is like a mode with a bunch of other creatures and stuff in it but i dont see this in my game could you tell me whats up with that? is it not added yet? am i in the wrong version?

Hi! The only differences between the online & downloaded versions are technical constraints — the web version can't save files locally and runs a bit slower. And actually now that I think of it, I'm usually a little better at updating the web version so it might have bug fixes that the downloaded one doesn't.

Re: other creatures: there's a few others in Sewee Bay you can interact with. But there's not currently a mode with, like, a bunch of other creatures. As the game updates, save files sometimes get obsoleted so it's lost some modes in the screenshots. 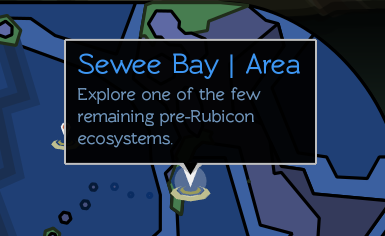