I have a couple of bugs to report:

-My game crashed again just as I was about to picking up a few items out of a chest (including a really nice high level spear :'(  ). I might have pressed F too many times but it crashed the game and once again I lost everything. Really look forward to the monogame save function! ;p

-In a cave secret room I just bombed that had the locked chest in it, I got blocked by a rock and a pit so I couldn't even get to activate the teleporter (see screenshot) 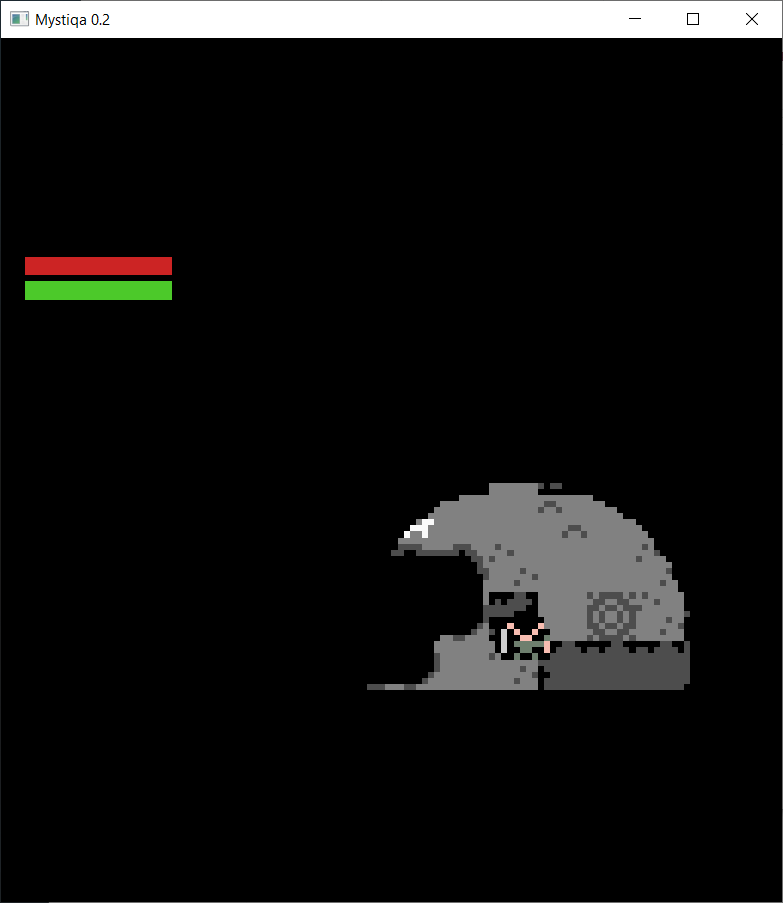 -There appears to be a bug associated with room borders where enemies and especially bosses can get stuck if they go too far off the screen. They appear to get stuck in an inbetween screens state where I ccan sometimes hit them through the side of the screen or trick them into jumping back on the screen but other times I can't and I have to abandon the area (see screenshots) 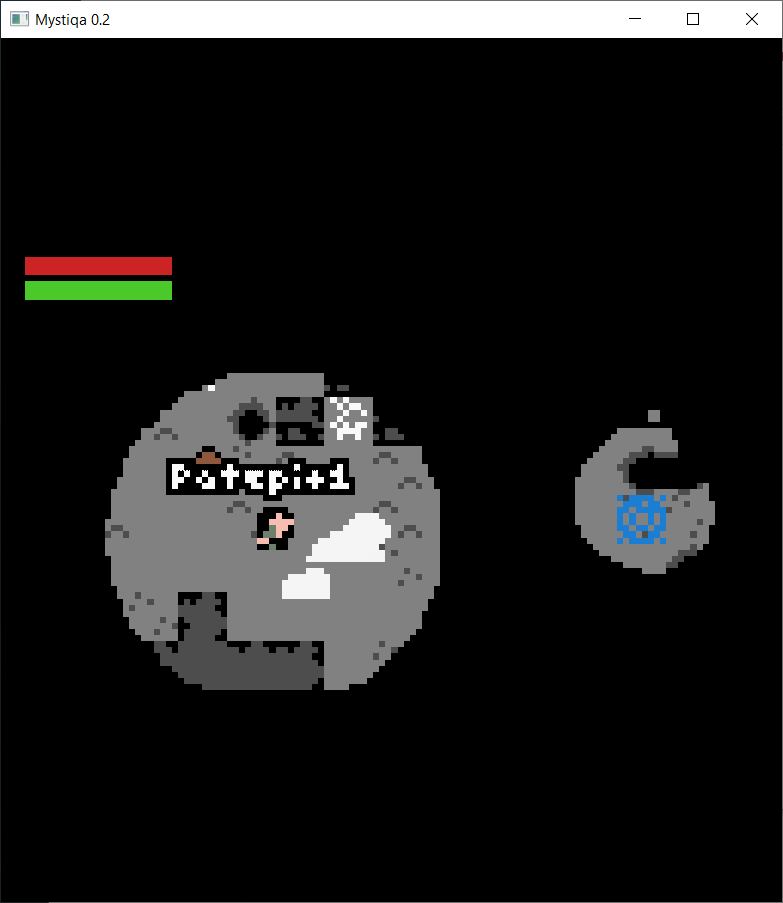 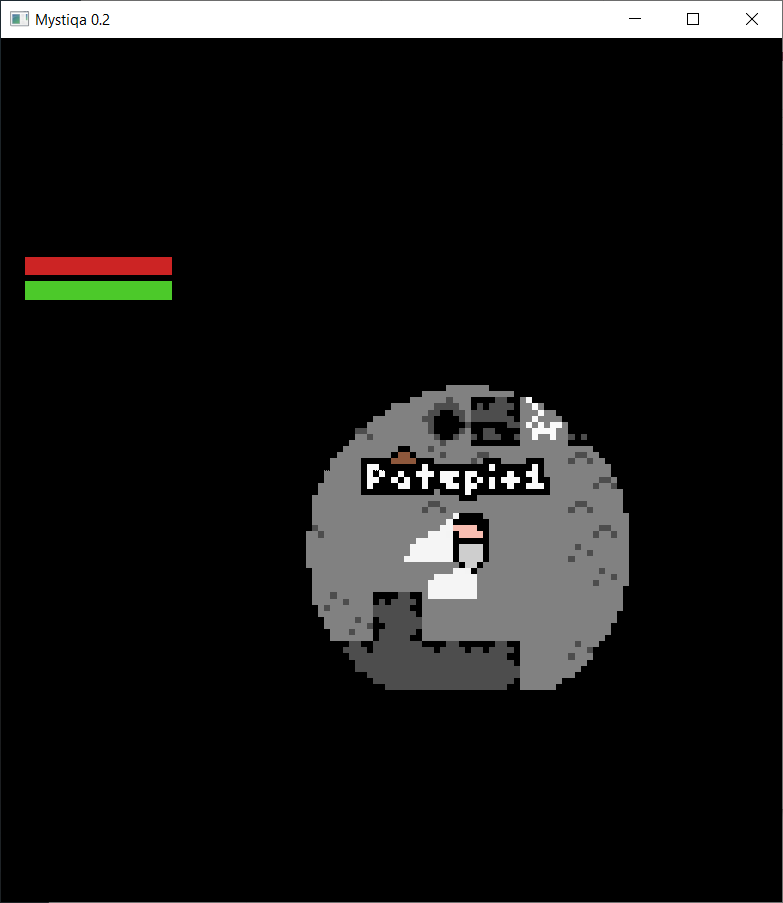 The above screenshots where  taken just as the screen was shifting to the next screen.

Wow, thanks a lot man!

Regarding the first bug: yeah, I'm really sorry for that. I hope the MonoGame version will fix a lot of stuff.

Second bug: Have you tried bombing the complete wall? It is not possible for a room to be created and not be fully traversable. It always is. You must have missed a spot. It looks like there might have been a way left of the hole :)

Third bug: Yeah, I also noticed that when playtesting. I didn't figure out how to fix it, but maybe I will now with MonoGame :)