droqen's 2nd playable - something to do with engine-building?

Was reading this article "the problem of engine-building games" and thinking a lot about playable engine-builders. I made a few prototypes of something out of cards but it wasn't very good. The idea started from "what if everyone was building the engine together?", because then no player would be left behind in terms of that exponential growth curve, but to make it a game, there still had to be some element of competition.

And then, of course, I realized I'd messed up because I was making a game rather than a playable so I scrapped it shortly after toying around with it. If I'm going to gamify I can't start with it - I want to make an interesting system, an interesting playable, that can stand on its own first. 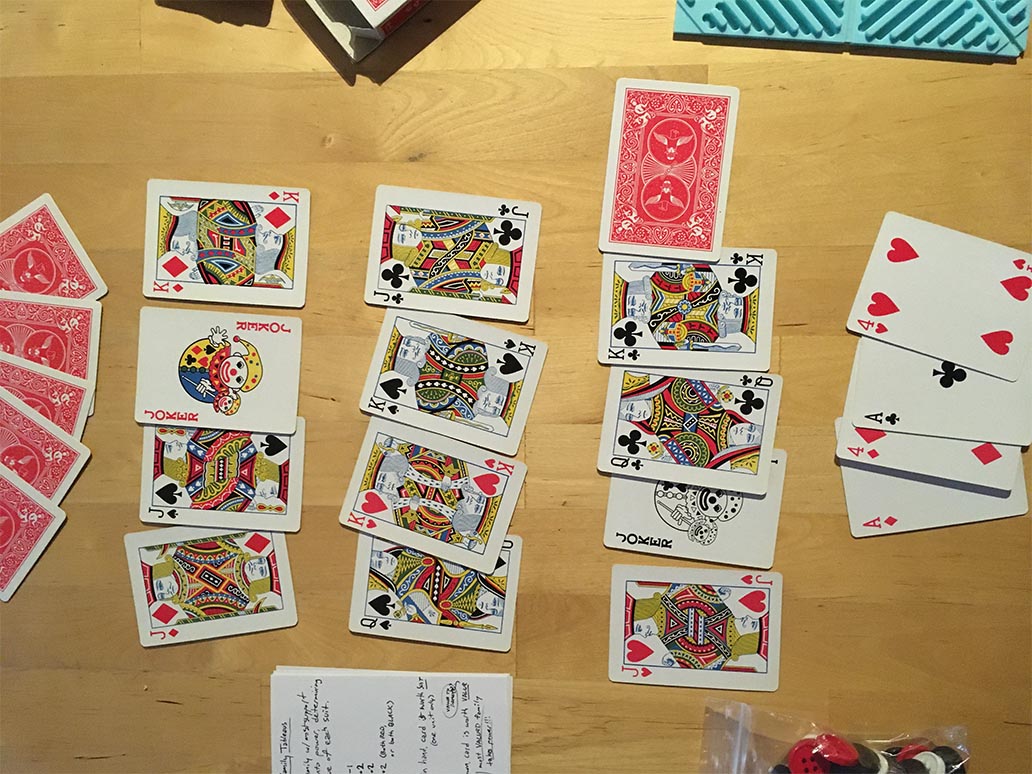 Anyway, I'm still thinking about how to make a playable out of an engine-building game.

So engine-building games in playable form are really just "engine system" games to me. The building part is only one way in which you can interact with an engine system, and here I'm using "engine system" very loosely... really I think I just mean anything that exhibits faster than linear growth. But to put it in less mathy terms, a system that creates things that create things. A factory-factory, I guess.

Anyway, I was thinking about other ways to play with "engines," and I started to think about pruning an AI-powered engine after looking briefly but lovingly at my copy of Root. It was a short hop from there to "oh I'll just make a game about pruning a tree" and now here's my 2nd playable, pretty much done!

(I haven't made it playable anywhere yet, ha ha. you'll just have to enjoy the gif :P)