Defend your wizard's cave from invading zombies!
Submitted by Trifunctional — 31 minutes, 34 seconds before the deadline
Add to collection 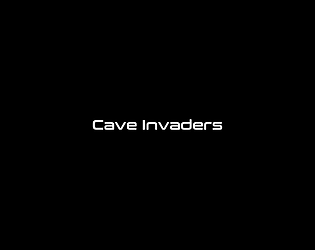 I liked :
- Simple game mechanics are the best
- 3D walls... a bit overkill, maybe, but esthetically very pleasing =D
- Having the choice of gameplay (what stat to level up)
- The music was nice, not too repetitive, with its little light mood

What I think could be better :
- Balancing the game so that dying is a direct consequence of player actions, not because the game just became too hard (ex: dying of a bad build is not fun, dying of stepping in the wrong corner is)
- More diversity in enemies? Attack style?
- Don't spawn enemies too close to the player, nor inside walls. I even think that enemies could appear out-of-screen and it would be nice.

Thank you! I appreciate all the great feedback!