2 player RPG about impossible choices in war.
Submitted by casskdesigns — 12 days, 43 minutes before the deadline
Add to collection 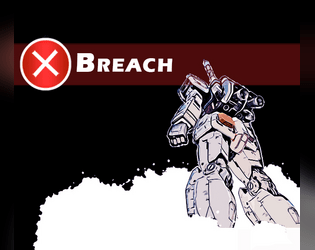 I just played this on Christmas Day! It was wonderful - one of the best games of this kind I've played, up there with Reflections. Like Reflections, the whole game has stayed with me.

We had one question about the intended rules. It says:

"The next player must change the suit or play a higher card."

So, on an eight of clubs... I can see you could play a ten of clubs, but what about a three of hearts (changing the suit)? Or is the intention that you could only play an eight of any suit, or a higher club?

With allowing any value of card when changing the suit, we found the game usually went to all 7 cards played, and removed some of the tension (since you can always make a play as long as you have 2+ suits in hand).

With allowing only matching values when changing the suit, we found it often ended up with a run of one suit, as someone was generally more likely to have a higher club than a matching value.

This is really cool. Good luck being able to finish it when you know what you’ll know about the silent pilot by the end.