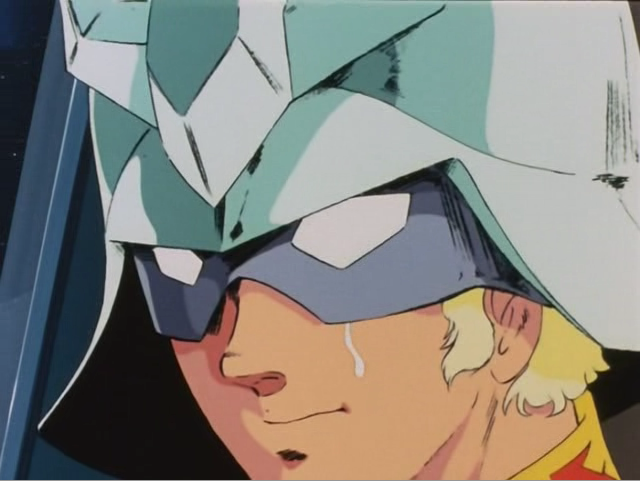 GIANT ROBOTS AND THE SAD PILOTS THAT DRIVE THEM

Submissions due Feb 12! A two day extension of the original deadline.

Robo-combat is cool. Space politics and future tech are great! But one of the things we like the most about the mecha/mobile suit genre is the strong emotions that drive the pilots and the drama that entangles them. So! An Emotional Mecha Jam.

We are looking for short analog rpgs (tabletop, larp) only. We have future plans to transform these games into a game bundle and, eventually, a zine.  "Short" means 1-4 pages of text and images. (UPDATE: Since some people wanted to, here is a jam for digital/video games: https://itch.io/jam/emotional-digital-mecha-jam). Include a text only version of your game in addition to or instead of PDF if possible.

Besides this, the only design constraint is that these games must center emotions in the Mecha genre while de-centering aspects of the genre like mobile suit combat. We're not saying *no* combat (if that's what you really want), but the emotional content/impact of that combat must be obvious and "front and center."

This jam is organized by Takuma Okada (@takuma_okada_ / https://noroadhome.itch.io/) and John R. Harness (@cartweel / https://john-r-harness.itch.io/). Feel free to contact them with questions!

On the occasion of the jam @P_H_Lee has made Bliss Stage available for free: http://www.tao-games.com/bliss-stage/ -- "Bliss Stage is a role-playing game about teenage pilots fighting back against alien invaders with giant robots made of weaponized love. It’s about love and war and the future of humanity. It has a lot of sex parts in it."

Find other people talking about the jam on Twitter at #sadmechjam