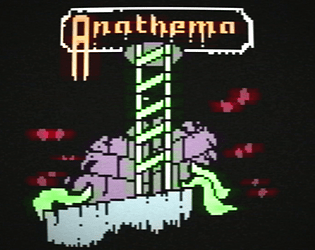 Nice graphics! I included your creation in my PROCJAM 2020 compilation video series, if you’d like to take a look! :)

nice but due to my old graphics card it crashes way too often so I can only go through 3 or 4 level at most, the animation was nice though I want more weapons and In all honesty I have forgotten that there is a grappling hook XD, I like the bombs but they explode a bit too fast and I try using them to clear a large number of mushroom but the blast radius is small so its hard to utilize and again the short time to explode force you to get closer to the mushroom which you might get hit, I can jump into the void by blowing up a wall or the floor of the lowest floor which I can't died so I have to close the game and restart it,

ideas I want to give: