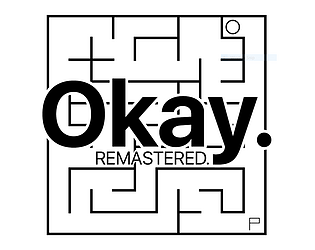 What did you update?
Full changelog in the description, but basically everything.

What you would like feedback on (Optional)
The game?

Really difficult to wrap my head around the controls. The last key pressed is helpful but still not enough to know what key to press next. The puzzles were inventive. At a certain point I just started button mashing and seemed to make progress. Neat concept, but I didn't feel clever as much as lucky when I solved things.

Unfortunately I didn't play this one during the Jam so I can't quite make a comparison, I did find the tutorial while walking you through the basics of doesn't do a great job of explaining the actual controls, perhaps on level one you could make it two moves (introduce the shifting keys right away) and then level 2 introduces the up down shifts.   I would also explain on level 3 using walls to shift.    These first couple levels aren't so much puzzles but education of the mechanics.

I love the SFX, really felt the movement with that.

I think this was mostly on me but there was a couple of instances of "running into to walls" to move keys and I lost track of which direction I was going, that got frustrating fast.

(even the key shown on the high/low side of the square. not a great visual feedback sure, but at least it's visible ).

(The rest is good, this was the weird element, but it's probably given from the out of control theme)