May you find what you're looking for.
Submitted by lectronice (@lectronice) — 3 days, 7 hours before the deadline
Add to collection 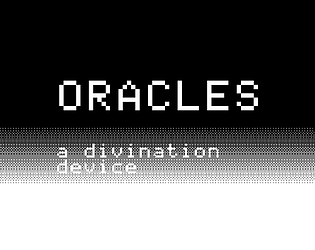 OS X version is working for me now :) Navigation was a bit confusing - it's much darker than the screenshots here. 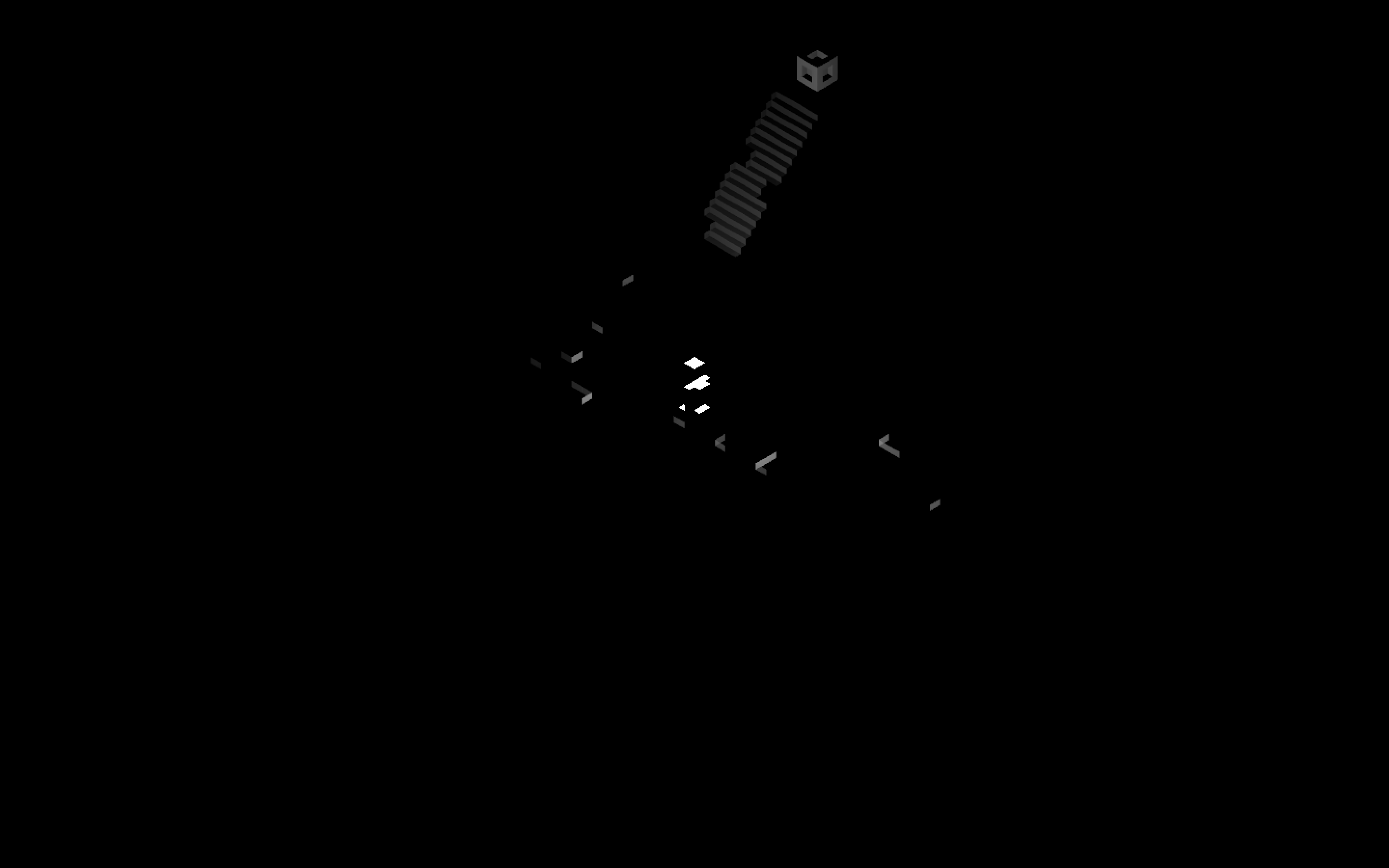 I played through three times. Love the crunchy sounds. :) I like the idea of this as a divination tool... the series of binary choices adding up to something like an I Ching hexagram.

Awesome, thanks for trying it :) This looks like some kind of GPU issue, the tiles are supposed to be transparent but  their top part seems to be  invisible... There's something weird going on between the transparent material and the lighting source, maybe OSX handles it differently, or it could be a Godot bug. I'll have to investigate further!

I'm impressed by how much you achieved in the time -  pathfinding nav, level generation, nice look.

Well, I'm very much into procedural generation at the moment, and the algorithm is fairly basic, it's just a drunkard walk. Pathfinding, camera, menus, texts are all handled by the engine (which I know pretty well) so I was able to focus on the rest. Visuals are also very simple, everything is made of 8x8x8 voxel models with a pure white texture and transparency applied to the floors and stairs, and RPGiaB's voxel editor is very fast when you're used to it.  Sounds were created in a few minutes with the integrated SFXR. The big headache was managing the stairs, which are still broken in certain situations, but hopefully not their navigation paths.

I was writing the comment saying I had encountered a bug where pressing on the big box didn't lead to a new room opening up, when I alt-tabbed back to capture a screen shot and realized the two cubes were also buttons.

An interesting little poetry generator. I wish the buttons were signposted and using the spacebar caused the mouse-over text to appear in some way.

It was also difficult throughout to tell which way the character is facing, so it would have been nice to have a front that was more exaggerated.

I loved the mood and the language choices, and would definitely explore a similar space again if ther ewas more to do.

Thanks for your feedback! I agree the small cubes can be hard to spot. I thought about making more distinctive shapes like arrows instead, so maybe I'll try something like that. Regarding text, I've used a tooltip function that activates when hovering objects, but the engine can't handle it without the mouse at the moment. It would indeed be useful to display text when the character is next to an object or activating it. I could also use an actual dialog window, but it would require more actions, so this will need more experiments. Also yes, the character is very nondescript, I'll probably add more distinctive features in a future version.

I'm glad you liked it, I think I'll try to expand the concept with a bit more roguelike components, for example having to visit several "rooms" on the same floor, in a less linear way, to make the stairs appear, and allowing to chose the kind of room that will appear by using items you collect when exploring (currently it's far from obvious, but chosing left or right triggers a different algorithm and create a different shape.)

I'm not sure if the macOS and Linux versions work or not, please let me know if they don't.

I can run it, but only as far as an app icon appearing the dock... then it terminates. :(

Dang, thanks for trying again, I'll see what I can do with the developer of the engine I'm using.

linux version runs flawlessly for me

Thanks for checking! Seems like nobody had issues on Linux so far :)

i love the art style it is like cube

And I thought I was being excessively cryptic… ;)

Submitted
A Shard of Truth
LikeReply
lectroniceDeveloper2 years ago

Haha, thanks for trying it! My goal was to let it open to interpretation. I'm still not quite sure what it actually is (which is nice, because I can interpret it in differents ways myself) but I will definitely explore this concept further.