An action/shooter with a young boy fighting the darkness he fears
Submitted by Linked Rooms Games (@linked_rooms) — 4 hours, 24 minutes before the deadline
Add to collection 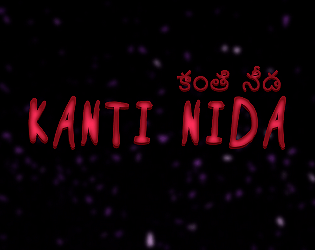 Haven't even finished it yet and I'm already enjoying it so much :D

Thanks a lot! We are glad you like our game for this Game Jam! :)