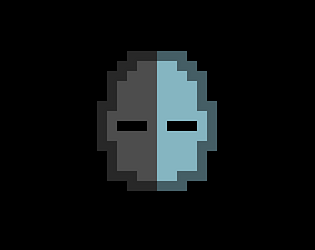 How does your game interprets the theme?
Feudal knights fighting for dominance

What Haxe game engine or framework did you use?
Heaps

It's pretty fun to play, but i'm very bad at it 😅 It's an impressive build for a 1 week jam! I'm gonna steal your hex code.

Submitted
Put a Flag on It!
LikeReply
kumber92 days ago

Got the hang of it and won after some attempts. It was fun! The AI was clever and it is hard to get a good balance in a jam, so props for having nailed it. Well done.

Something to adjust: I would refine the initial distribution; in most of the runs, some of the players don't even get a single turn because they're assigned a couple castles in a dense area and so their hexes value is low and they are bought out instantly. Instead, players with castles away from the center get more hexes and have less risks, and so they have a big advantage, and that means they will have more crowns to instantly buy out smaller players.

I feel like there's something I'm not getting, the best move always seems to be to not move and stay in my safety zone. most of the time if I move away from it they can snatch it up in 1 turn, but then again sometimes I seem to lose and i have no idea why

It took a while to understand what's going on, but I enjoyed it.  It seems odd that I can project my buying power clear across the map.  It only aids in the snowball effect, so once one player starts winning, the game can pretty much be called at 60%.

Took me a while to understand how to convert other kingdom. That part should be explain more (I think).

I had to restart a few times to find a start that looks okay. I think it might be better if the number of starting area is equal for each kingdom. 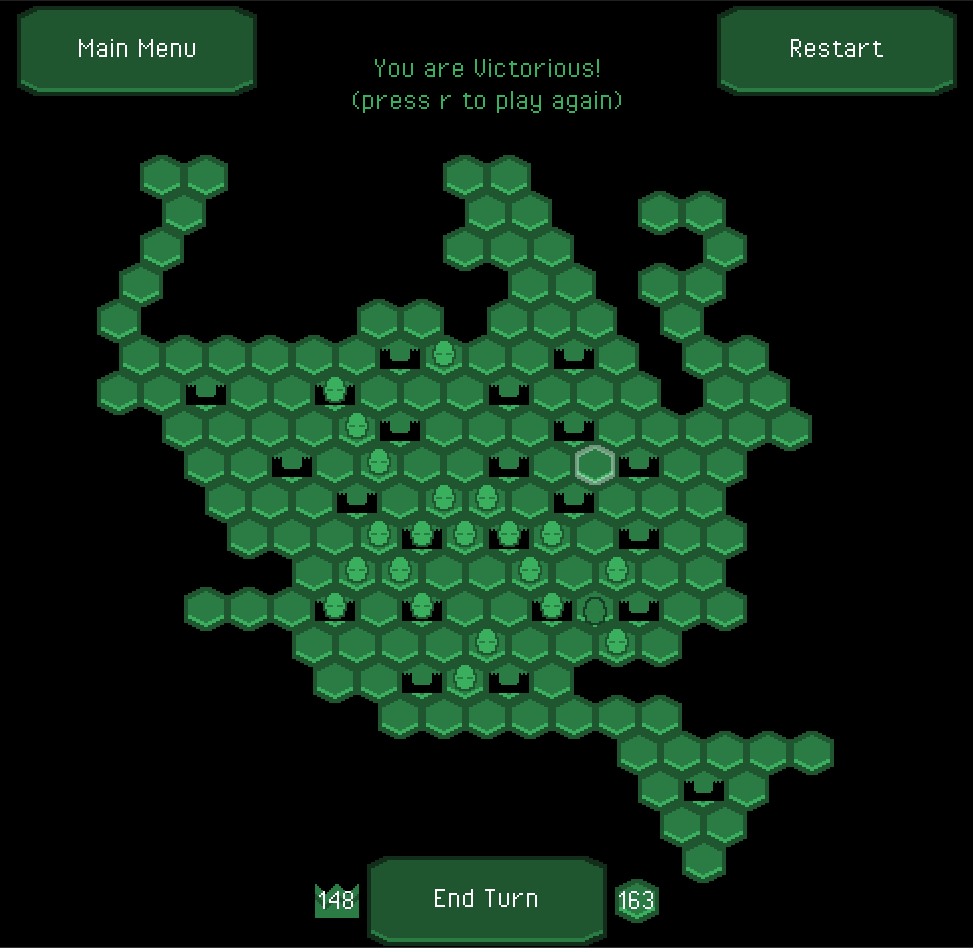 Took me a while but I managed to beat it after multiple tries.

Love how the game become a zone control as I slowly trap some of the pieces. Love to see if and how the mechanics is expanded.

I played till I won… whooo boy that took a bit! I’d love to see this expanded with some better balancing, but I had a great time as is.

The game is pretty good!

The instructions need to heavily improved though, you basically need to figure everything yourself.

this one, I had a problem at first of what to do but after that I got the hang of it.