Submitted by ArnaudGL — 42 minutes, 14 seconds before the deadline
Add to collection 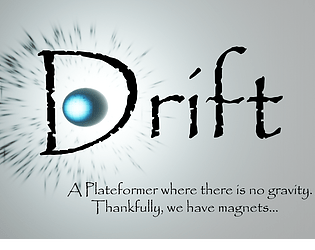 This was an ok game.  It's a very very interesting concept with loads of potential.  I can imagine it being really fun.  However, It ran horribly for me, probably because I have a cruddy computer.  The framerate left something to be desired.  If it ran better for me I probably would've enjoyed it much more.  I think the concept is very interesting.  Game feel could use some work, the ball feels very sluggish and heavy and uncontrollable (again, might be because of my potato pc).  Also, did the game REALLY need to be made in unreal 4?  I understand people have their own engine preferences, but a game with this particular concept might be easier to make, (and will run much better too) on an engine more focused on simple 2d graphics like game maker or godot or something like that.

Thank you for the feedback! I'm sorry it went poorly for you. I never experienced framerate issues while developing, but your remind me that i need to consider weaker PCs as well! I made it on Unreal 4 Simply because I am a designer, not a programmer, and this is the system i'm the most familiar with. I know it would have been impossible for me to make it in Unity (and to make it decent looking).

No prob, sorry I was super harsh there.  Again I think conceptually it has potential.