Submitted by Roby65 — 1 hour, 43 minutes before the deadline
Add to collection 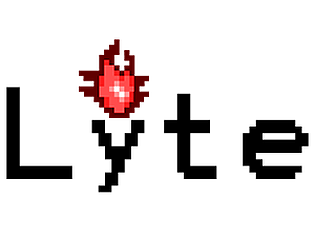 Hi there, I took your game out for a spin, and was able to play until I reached the middle of the second level, whereupon I got hit by one (of several) ghosts following around and died :p

I see that there is some issue with the controls one you touch the corner of the solid walls, which requires a few seconds of staying still before we can start moving again, and the gun itself has a cooldown of a few seconds before you can use it again, thus making people needing to be more strategic when taking out the ghosts.

I didn't find any secrets thus far since I only managed to light about 5-8 torches before I got trapped and killed by the ghosts, but I enjoyed the game (could have had a little more music to make it interesting to play, but then again, there's no background music in my jam submission either :p)