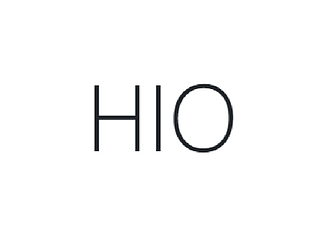 This game is really fun and creative!

I only played a few holes, but it would be neat if there were some type of monsters down the road!!

I smiled real big when I saw what this was and how it worked.

We intended to have more rpg elements regarding the physics properties on the ball, however we ran out of time.